Tourists at a Chinese zoo were left in shock on October 9 after a tiger cub escaped a nursery and was dragged back by the tail – all because he wanted to find his mom.

A video taken by a visitor to Labour Park Zoo in Fushan, Liaoning Province, shows the cub escaping from a window of the zoo's big cat nursery and making his way to a cage nearby. There, he and a tiger who was reported to be his mother pace and paw at the bars, desperately trying to get to each other. 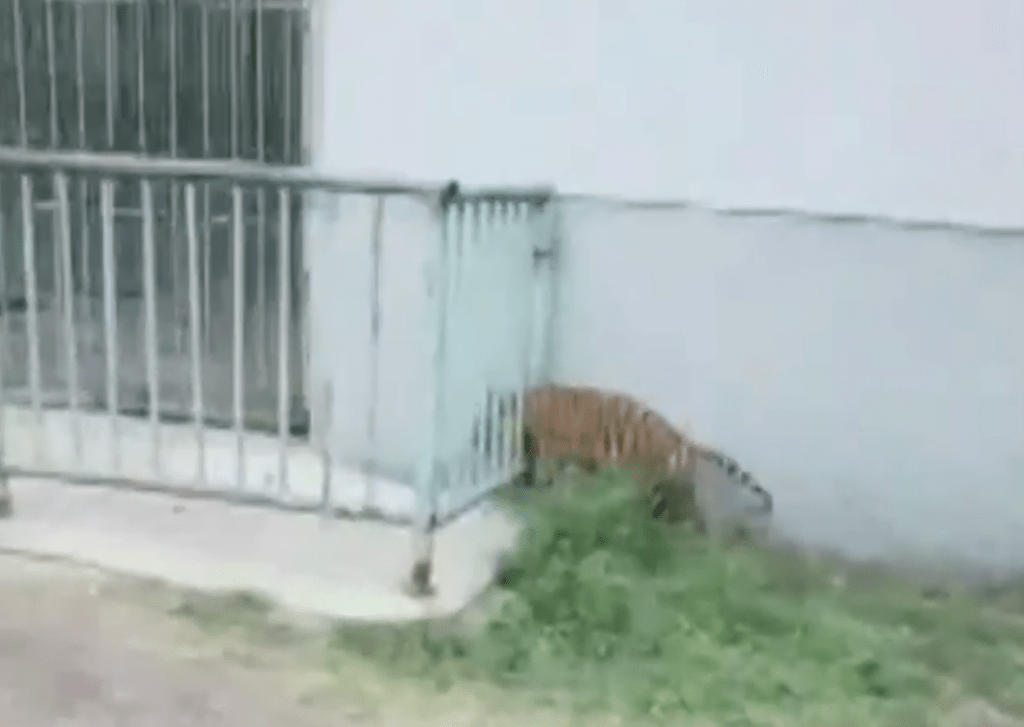 The next shots show the cub trying to evade capture by 2 employees, swatting at them, climbing the cage and jumping down onto the road below as roars – possibly those of the mother – are heard in the background. 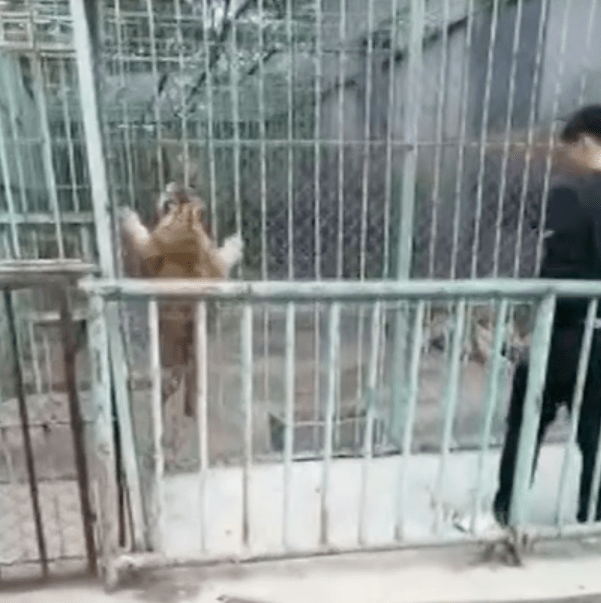 At this point, the cub is surrounded by both his keepers and tourists filming his daring dash and he becomes panicked as one of the keepers grabs him by the tail and scruff. The keeper then abandons this in favor of dragging him roughly back to the nursery by the tail. 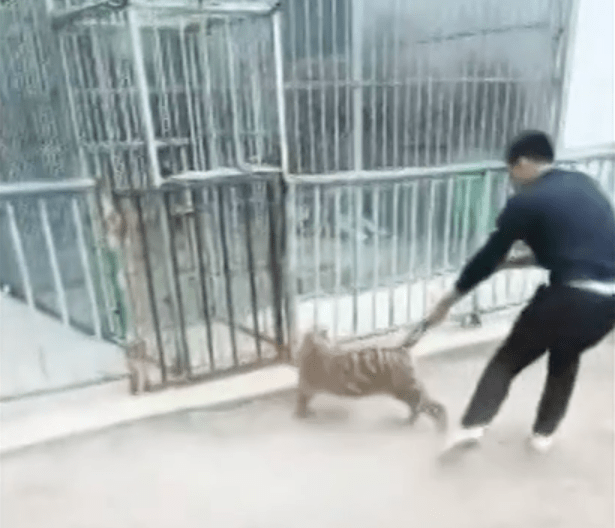 The tigers weren't the only ones distressed by the event; a small child is heard yelling 'quick, run!' as the cub makes a bid for freedom.

It’s incredibly heartbreaking to see this young captive tiger cub seeming to frantically search for his mother. In the wild, mother tigers raise their cubs for two years. It is very stressful and a torment for both mothers and their cubs to be ripped apart at such a young age. It sounds like the mother tiger is roaring her distress in the background. And the cub must have been terrified. 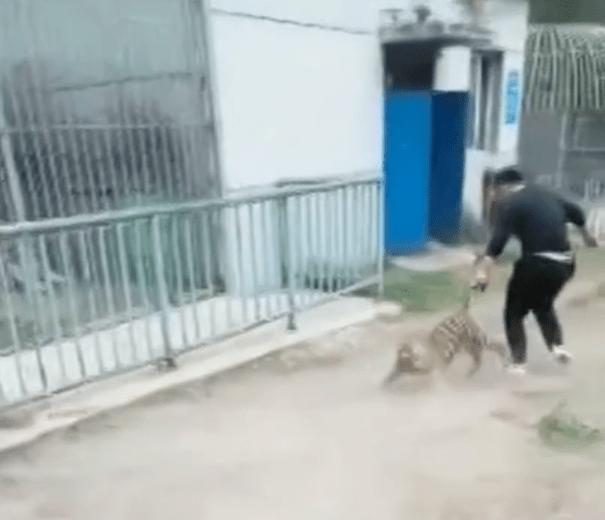 According to the IUCN, Bengal tigers such as the cub and his mom are endangered, with only 2500 still living in the wild. They are constantly threatened by habitat loss and poaching, as well as being farmed for their meat, organs and bones, which are used in some types of traditional medicine.

Many end up in roadside zoos, or even people's home, where people try to make them 'pets'. Although beautiful, tigers are and always will be wild, and are incredibly dangerous to humans. 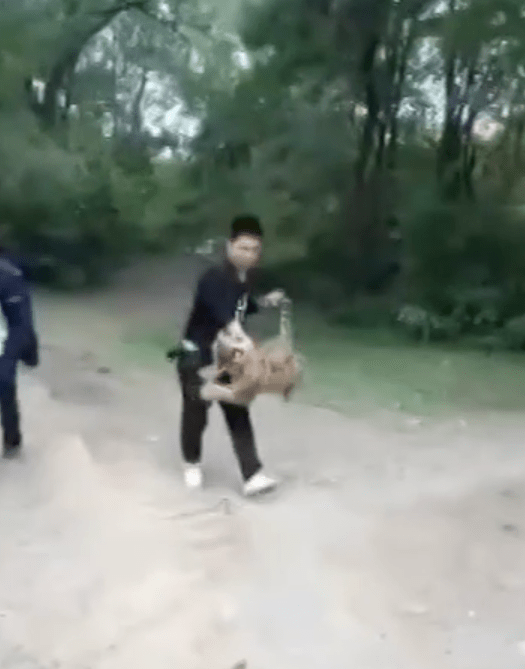 To help protect wild tigers, you can donate to associations such as WWF, where you can adopt a tiger.

Watch a video of the cub's escape and rough recapture below: