On Tuesday May 8, a zookeeper was reportedly mauled to death by a tiger at the Xiongsen Bear and Tiger Mountain Village in Guilin, southern China.

The man, aged around 50, went to clean the tiger enclosure with a colleague who later left him there around 11am. Upon returning to the enclosure at 2:30pm, the man's body was found with the cause of death being confirmed as a tiger attack.

According to South Morning China Post, family members went to the park on Wednesday demanding compensation and, above all, an explanation as to how he had died as they had not been given any evidence to back up the zoo’s claims. 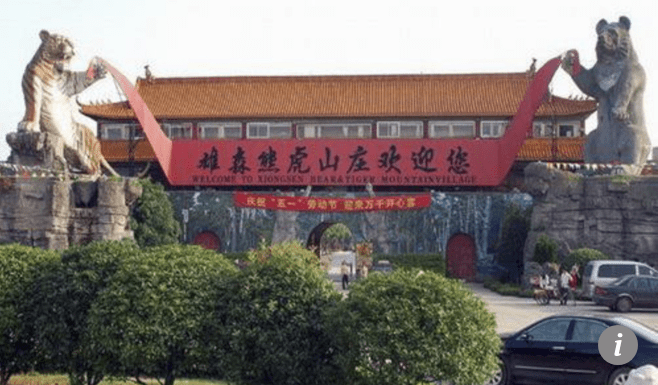 Many questions surrounding his death arose with the man's nephew, surnamed Zhuge, asking if "he [died] from inaction? Was he dead when he was discovered? Why was he not taken to hospital immediately?”

This isn't the first time an incident like this has occurred with a former zookeeper being attacked by a lion at feeding time, in 2004.

The latest death sparked Professor Zhou Fang, from the animal science and technology institute of Guangxi University, to demand that the park undergo a third-party evaluation to ensure the facility has proper safety equipment. However, he warned that such expertise was hard to find in the country.

It was also reported that the center has been closed since late 2017 for remodelling, and in recent years has been building additional facilities such as a five-star hotel and Chinese medicine research centres and production facilities. 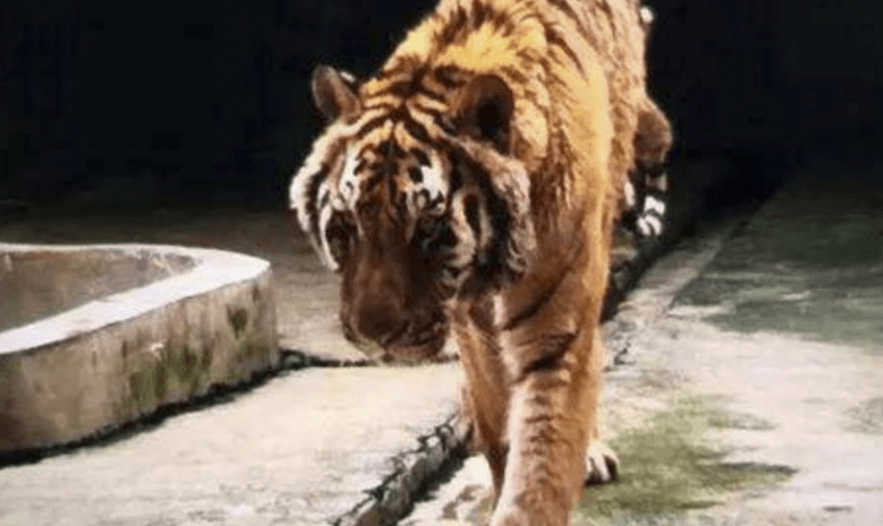 The park has become infamous for selling traditional “medicines” such as wine apparently made using bones and other body parts from tigers despite questions about the legality of the trade.

It has been the subject of two investigations by the South China Morning Post in 2007 and again in 2016, when reporters found dozens of animals in a seriously malnourished state packed into poorly constructed enclosures.

According to these exposés, tiger skeletons are steeped in alcohol to produce expensive elixirs, which are still sold around China for high prices. The sale of tiger bones has been illegal on mainland China since 1993.

The wildlife center advertises itself as home to thousands of wild animals, including over 1,300 tigers, 400 black bears, 200 African lions, as well as monkeys, birds and crocodiles.

Upon being asked about its safety procedures and facilities, the zoo refused to answer.