A zoo in the U.K shot dead a wolf who had escaped from her enclosure just weeks after she gave birth to a litter of cubs.

3-year-old Ember was discovered out of her cage, which had experienced an electrical fault, on Friday July 21, Cotswald Wildlife Park said in a statement released on their website:

The Wolf was quickly located just outside the Park’s perimeter fence, towards the A361. Trained keepers attempted to tranquillise her but, unfortunately, she was out of range. Therefore, the difficult decision was made to euthanise the animal. This was carried out quickly and professionally by a trained member of staff. 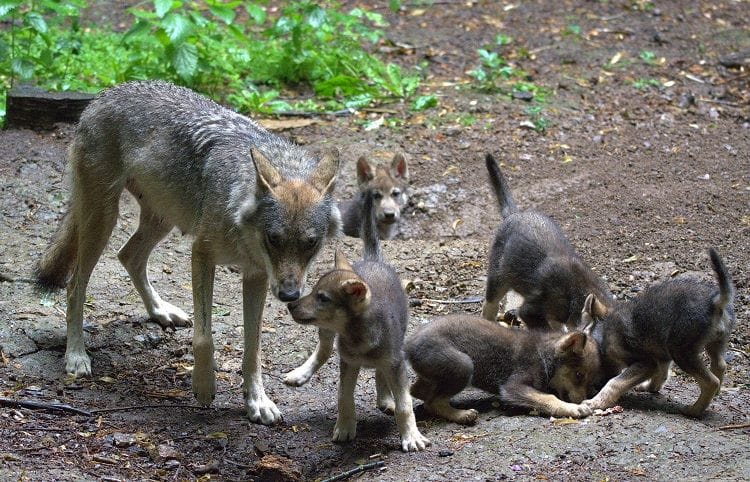 Although Ember never approached the visitor section of the park, members of the public were alerted and advised to stay inside zoo buildings. She was part of a breeding pair which arrived from Sweden last year and her 5 pups were the first wolves to be born in the zoo's 45-year history.

The killing has sparked controversy online, with many criticizing the decision to shoot, rather than tranquilize the wolf, especially as members of the public were never in danger. It has also lead to the zoo receiving threats against staff members. The zoo defended itself by referring to the Zoo Licensing Act, which names wolves as a category 1 dangerous animal and orders staff to euthanize escaped creatures of this type. 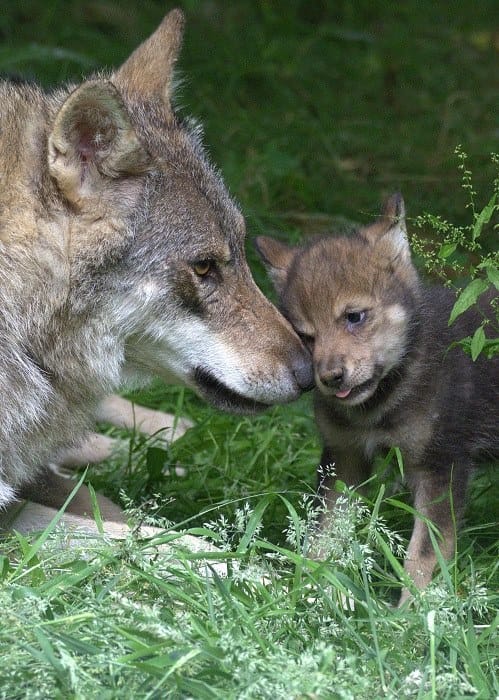 According comments made to The Dodo, Ember's mate, 2-year-old Ash, has stepped up to the role of single parent very well and is behaving normally:

Ash, our male wolf, is displaying encouraging ‘natural’ behavior as a single parent to his 10-week-old cubs, who are close to being fully weaned. We must also bear in mind that Ash is young and this is his first litter.

However, we remain confident that the cubs will continue to grow from strength to strength, that Ember’s genetic heritage will endure, and that her life, though short, will have been worthwhile.

Eurasian wolves are now regionally extinct in the U.K and much of Europe, as well as Mexico and some areas of North America, after being hunted for threatening livestock and for their fur. Although their numbers are on the rise again, much of this is thanks to breeding programs in zoos and wildlife conservation efforts, as their natural habitats continue to be threatened by human expansion. 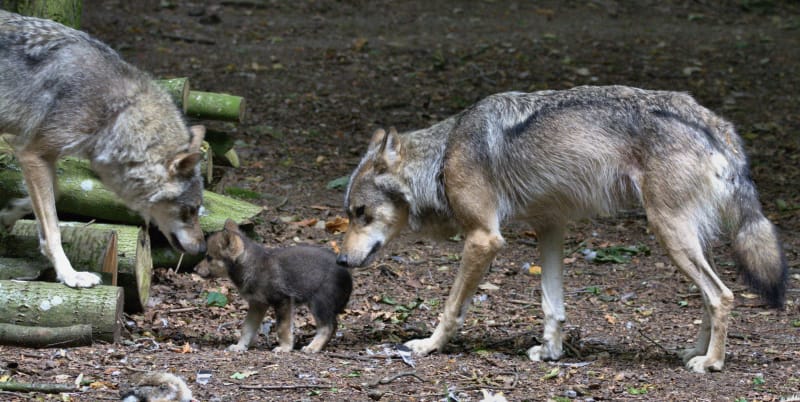 To help wild wolves, you can donate to Predator Defense, or sponsor a wolf via WWF.