The story of Florence, a black and white Cocker Spaniel from Glasgow, Scotland, would send shivers down anyone's spine. The person who should have been her loving caregiver, Georgina Bretman, instead subjected the poor dog to months of abuse, deliberately poisoning her and causing her to have violent seizures that required urgent, immediate care. Bretman has now been convicted of causing Florence unnecessary suffering. 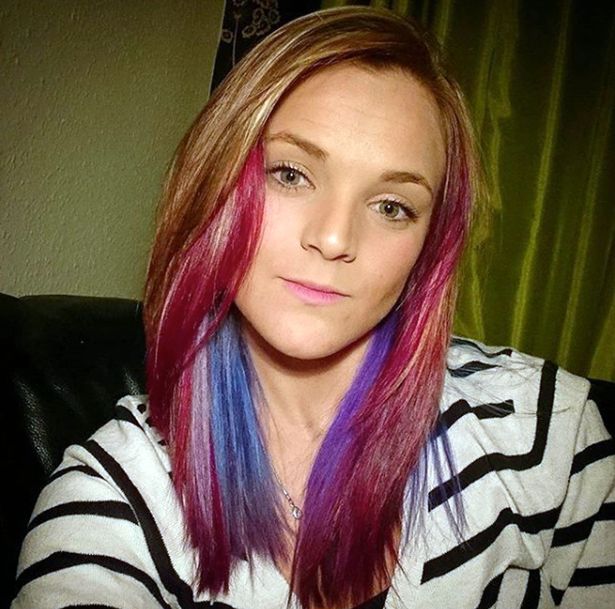 For several months, Bretman took her pet into the clinic where she worked as veterinary nurse, claiming that Florence had collapsed at home and needed immediate care. Bizarrely, none of Bretman's colleagues could diagnose what was wrong with the little dog. During the trial, Lesley Herd, Bretman's boss, told the court:

The dog was fine between episodes so I really didn’t know what was going on with the dog at all, we couldn’t understand why she was having these episodes.

Herd said that she had suggested taking a blood sample from Florence, in an effort to discover what was causing her near-fatal seizures, but that Bretman had initially refused:

Initially she didn’t want any bloods taken to the vet school, then agreed it was really the only way forward if we were going to find out what was going on. She volunteered to take the blood to the vet school. Later I found out the blood had never arrived at the vet school. Because of the pattern of collapse and low blood glucose on each occasion and the fact that the dog was normal between episodes, I was suspicious insulin had been administered to the dog.

Once light was shed on the sad affair, Herd contacted the Scottish SPCA. After an investigation, the organization confirmed her suspicions; Florence had been injected repeatedly with insulin, a hormone which lowers sugar levels in the blood, and which could have left otherwise healthy dog in a coma, or even have killed her.

After the discovery, Georgina Bretman was suspended, then fired from her job and arrested for acts of cruelty to animals. Found guilty by Glasgow Crown Court, she could face a £20,000 (around $26,000) fine or up to 1 year in prison. 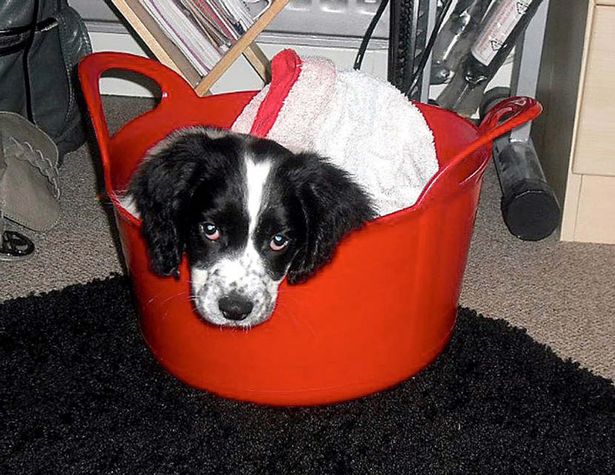 Luckily for Florence, the abuse she faced hasn't left her with any lasting consequences. She was immediately taken from her abusive owner and has since found a new home, where she has recovered fully from her ordeal and is reportedly very happy.

You can help the Scottish SPCA do their incredibly important work in animal rescue by donating to them via their website. If you live in Scotland or the rest of the U.K. you can also adopt an animal from them!