A 12-year-old girl from Hull, England, turned herself into the police after CCTV images of her throwing a cat in a bin spread online at the end of August.

A woman living in the area, Jean Atkinson, 68, alerted the authorities after her video surveillance equipment captured the incident. She had installed it after having trouble with local youths, but said that she'd never expected to see something like this. 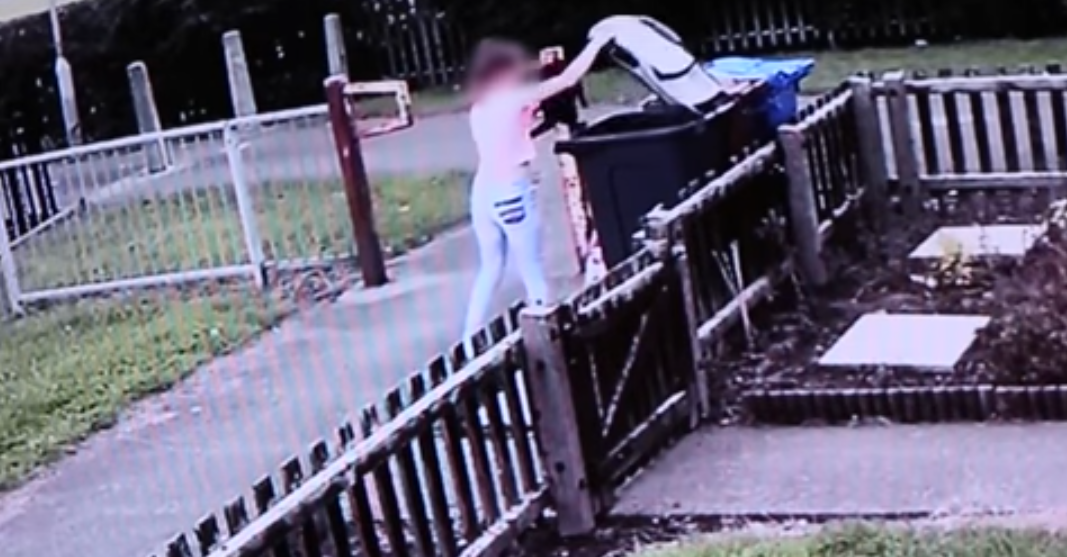 After throwing the helpless feline into the bin, the girl is shown putting a bin bag on top, presumably to make sure that it couldn't escape. Further footage shows her returning to the trash can several times to check that the cat was still inside. As soon as she saw what she had captured, Atkinson contacted the RSPCA (Royal Society for Prevention of Cruelty to Animals), equivalent to the SPCA in the U.S.

After being released online, the video provoked outrage from animal lovers worldwide.

According to reports, after seeing the widely-spread footage on the internet, the mother of the girl recognized her daughter and brought her to the local police station.

We will be conducting an investigation into the incident as causing unnecessary suffering to an animal under Section 4.1 and Section 4.2 of the Animal Welfare Act 2006. We will be speaking to the 12-year-old girl about the incident and establish the best course of action. We want to thank the mother for accompanying her daughter into the police station, she has acted very responsibly. 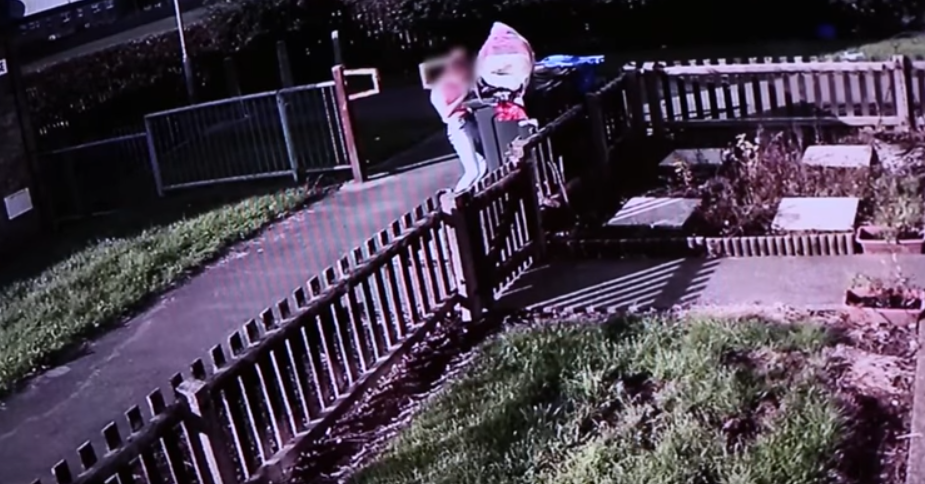 As for the poor victim, it looks as though they luckily managed to escape by them-self. When Atkinson saw the footage the day after the incident, she immediately rushed to the bin. But there was no sign of the cat, as many animal-lovers will be relieved to hear.

However, this doesn't mean that the incident won't have been traumatizing for the feline. As a spokesman for the RSPCA concluded:

This sort of behaviour towards an animal is not acceptable.