For most pet owners, losing an animal is an immense and tragic drama that hurts just as much as losing a family member.

Geraldine felt this pain when she lost her cat, who was everything for her. Beau, her black and white pet, had not been eating for two weeks, and became very weak and started to disappear to the grief of his human.

She did not have the means to pay the veterinary fees at the time, so the elderly woman sought out PETA, imploring them to help her furry friend. 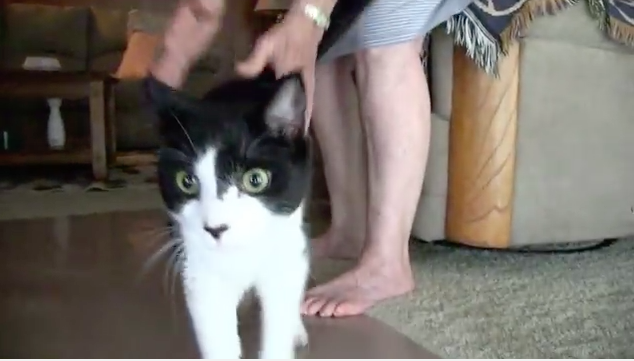 The employees of the NGO had Beau examined by their veterinarian, who prescribed injections and medicine – for free.

However, despite Beau's medical treatment, his health showed no sign of improvement. The devastated Geraldine gave in to the idea of saying goodbye and putting an end to her kitty's suffering.

In a video, filmed a few days later, an employee of PETA speaks to the distraught owner, who thinks that her cat is dying. The woman tells Geraldine that Beau had miraculously started to eat again, without apparent reason. He was safe and sound. 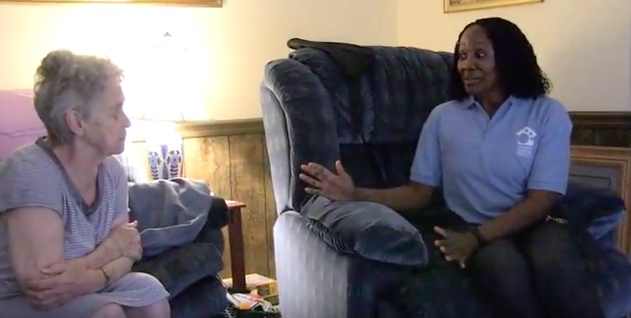 Geraldine's reaction shows how much she loves her cat. Watch the heartwarming video below:

In order to help other animals get help from PETA, don't hesitate to make a donation to this animal protection organization. They help animals, and in doing so, improve their humans' lives, too!