The place should have been a safe haven. Instead, it was a nightmare.

Zara Brown, manager of Ayrshire Ark dog shelter in Scotland, was found guilty on July 19 of neglecting 8 of the dogs that had been in her care. They were found in terrible conditions, starving almost to death and suffering from a variety of sicknesses. 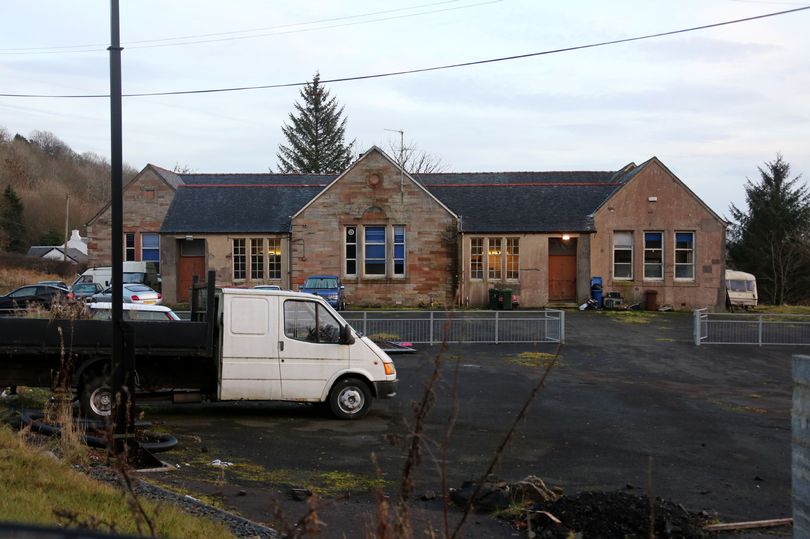 The 29-year-old admitted to not feeding the dogs, or giving them proper medical care. She had previously denied mistreating the dogs, before submitting a guilty plea last month. 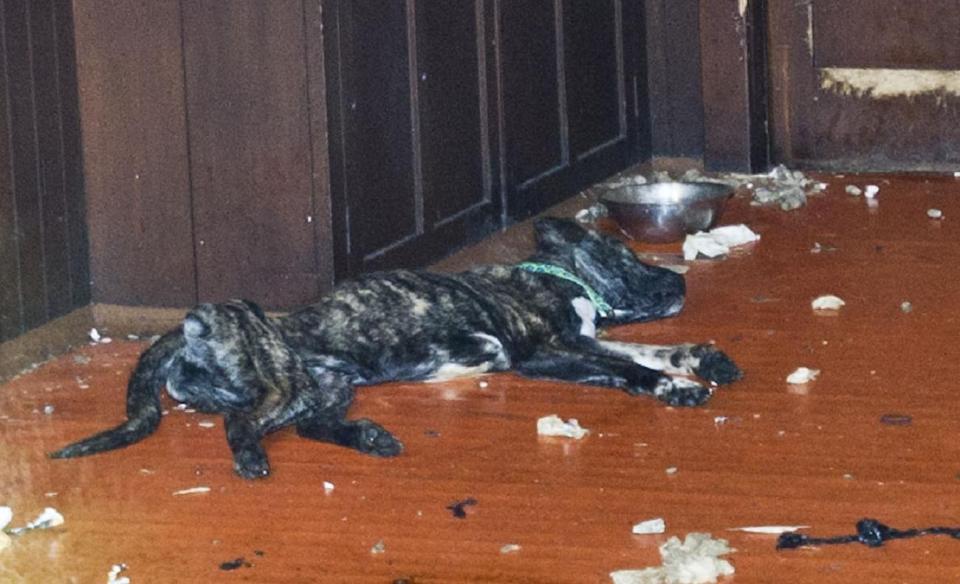 Brown had opened Ayrshire Ark with the promise that she would take in dogs whose families could no longer take care of them and find them new homes. However, the run-down former primary school she used to house the canines turned out to be a den of filth and neglect.

One of the former owners of one of the dogs explained what had been happening to the Daily Record:

We gave the dog up and she agreed she would give us regular updates, which was great, up until August. Then there was nothing. 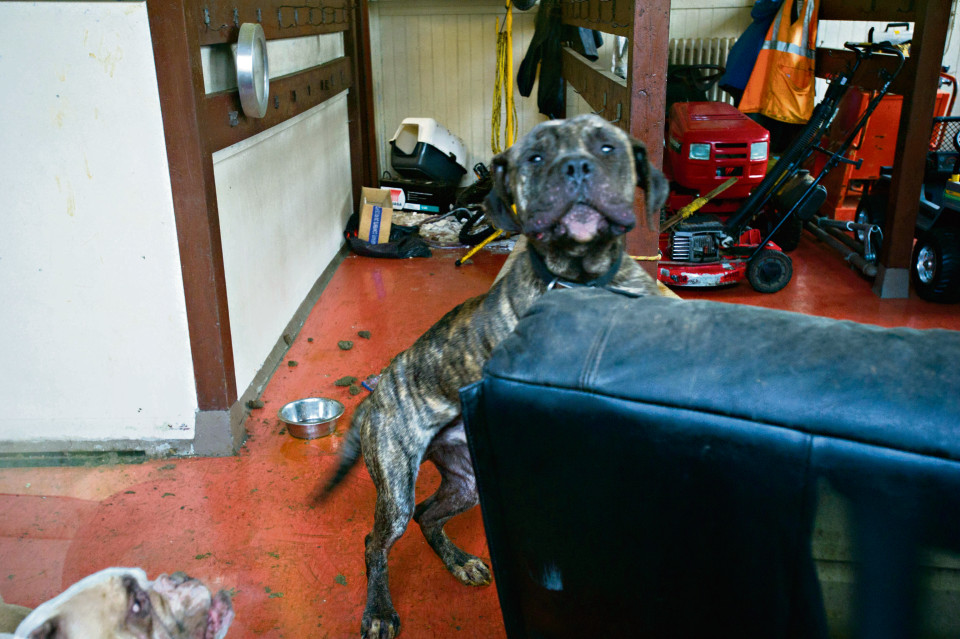 He became worried and tried to contact Brown. Ayrshire Ark's website went offline and her assurances that the dog was fine seemed suspicious.

After multiple attempts to get in touch with her, she refused to meet with him and cut off all contact. In December 2016, the shelter was searched by members of the Scottish Society for Prevention of Cruelty to Animals (SSPCA), after receiving an anonymous tip-off. 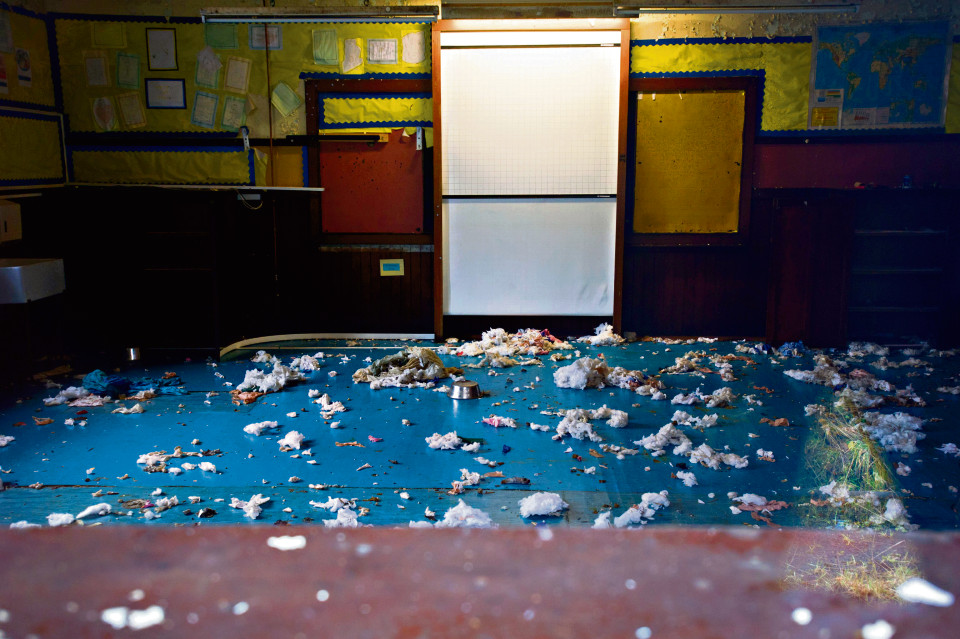 What they found was horrific. The dog's living conditions were deplorable, covered in urine and feces. One of the dogs had already starved to death and the others had a long list of untreated health problems, including a broken leg, infections and open sores. The SSPCA rescued the surviving animals and gave them immediate medical care.

Following the harrowing discovery, Brown was arrested and charged with 9 cases of animal cruelty. She will be sentenced later this month. 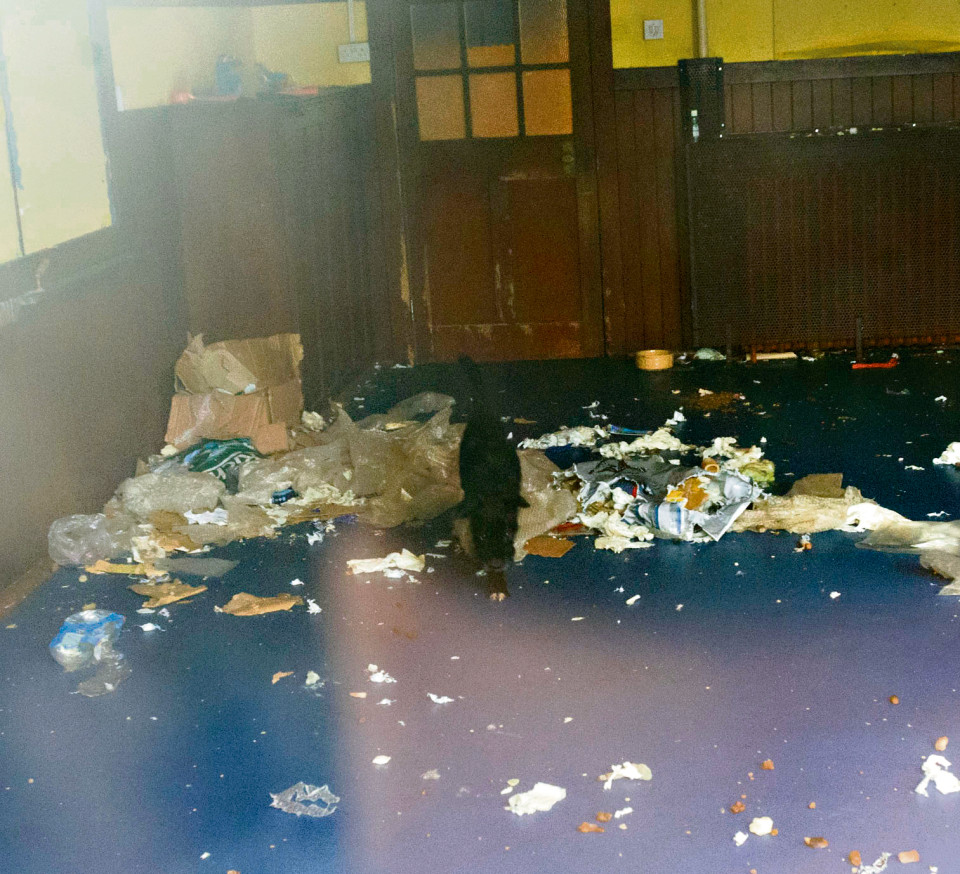 You can help the SSPCA rescue animals like these dogs by donating to them via their website. If you are an animal lover in the United States, you can donate to the ASPCA and help our furry friends closer to home.