On May 7, an 11-year-old boy called Enzo was out fishing with his grandfather on the Charente river in Angoulême, South West France, when he heard two "plops" in the water.

When he turned to check what it was, he was horrified to see six little puppies struggling on the surface of the water.

Without a moment's hesitation, Enzo dived into the icy river to go and save the poor animals whose lives were in imminent danger.

Meanwhile, his grandfather, Joël Délias, went to the bridge to find out what had happened as it seemed like someone had thrown the puppies off of it.

"A passerby told us that there was a woman on the bridge", he explained to the newspaper Charente Libre.

As he approached, he spotted a woman throwing Beagle puppies off the bridge one by one. Grabbing them out her handbag, she showed no signs of remorse as she callously dropped them off the edge of the bridge.

Luckily, Joël managed to intervene and stop the woman from throwing the last puppy to its death.

At the same time, Enzo the boy was braving the strong current and managed to save two of the puppies. His grandfather said:

All of a sudden, I saw him coming out of the water, shaking and drenched in water, with a puppy in both hands. 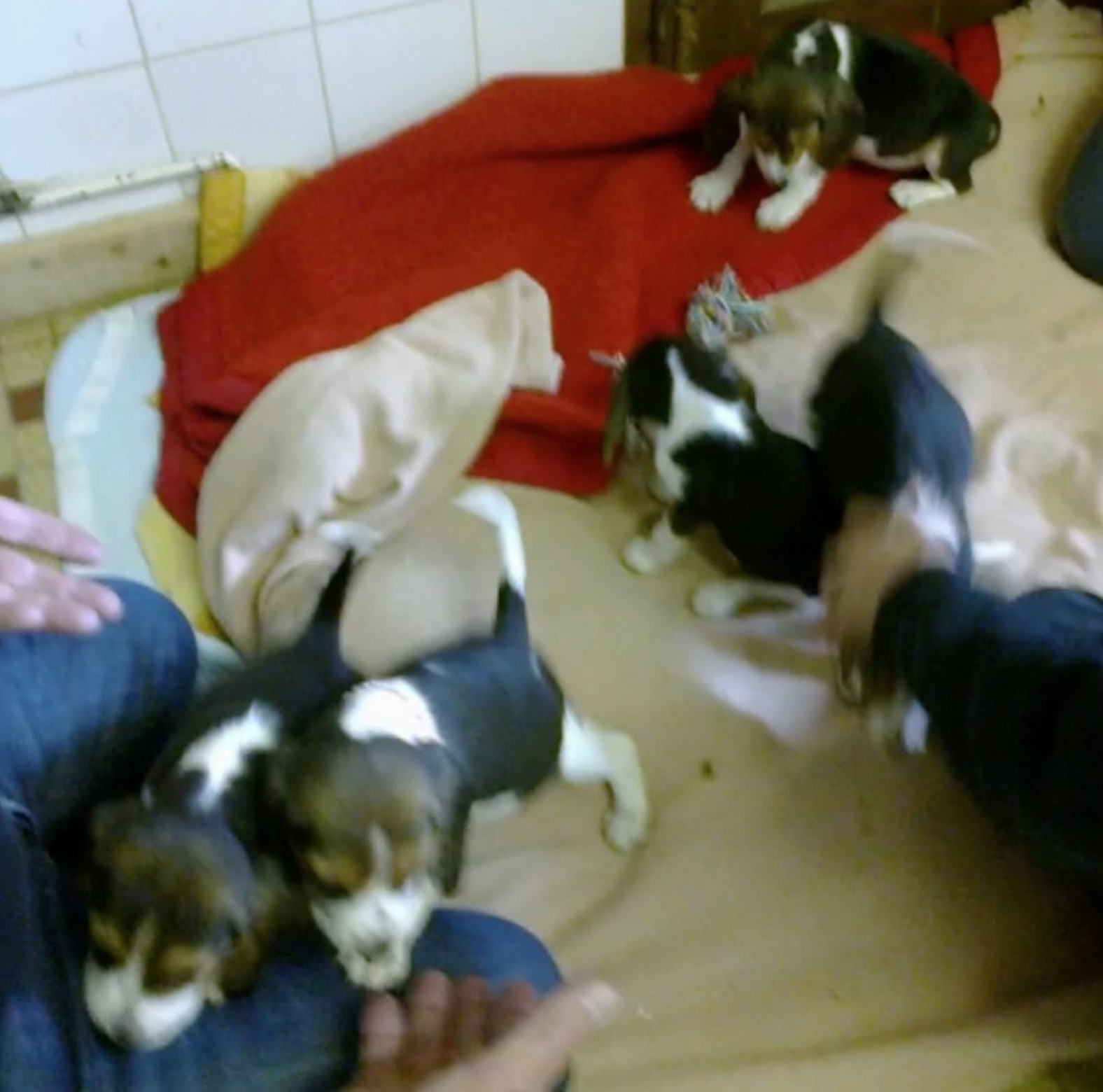 Out of the eight puppies the woman tried to drown, six of them survived. "The other two didn't make it sadly", continued Joël. "We put them in the car and dried them with a towel. We did what we had to do."

The police arrived shortly after Enzo had gotten out the river and they praised the young boy for his amazing courage. 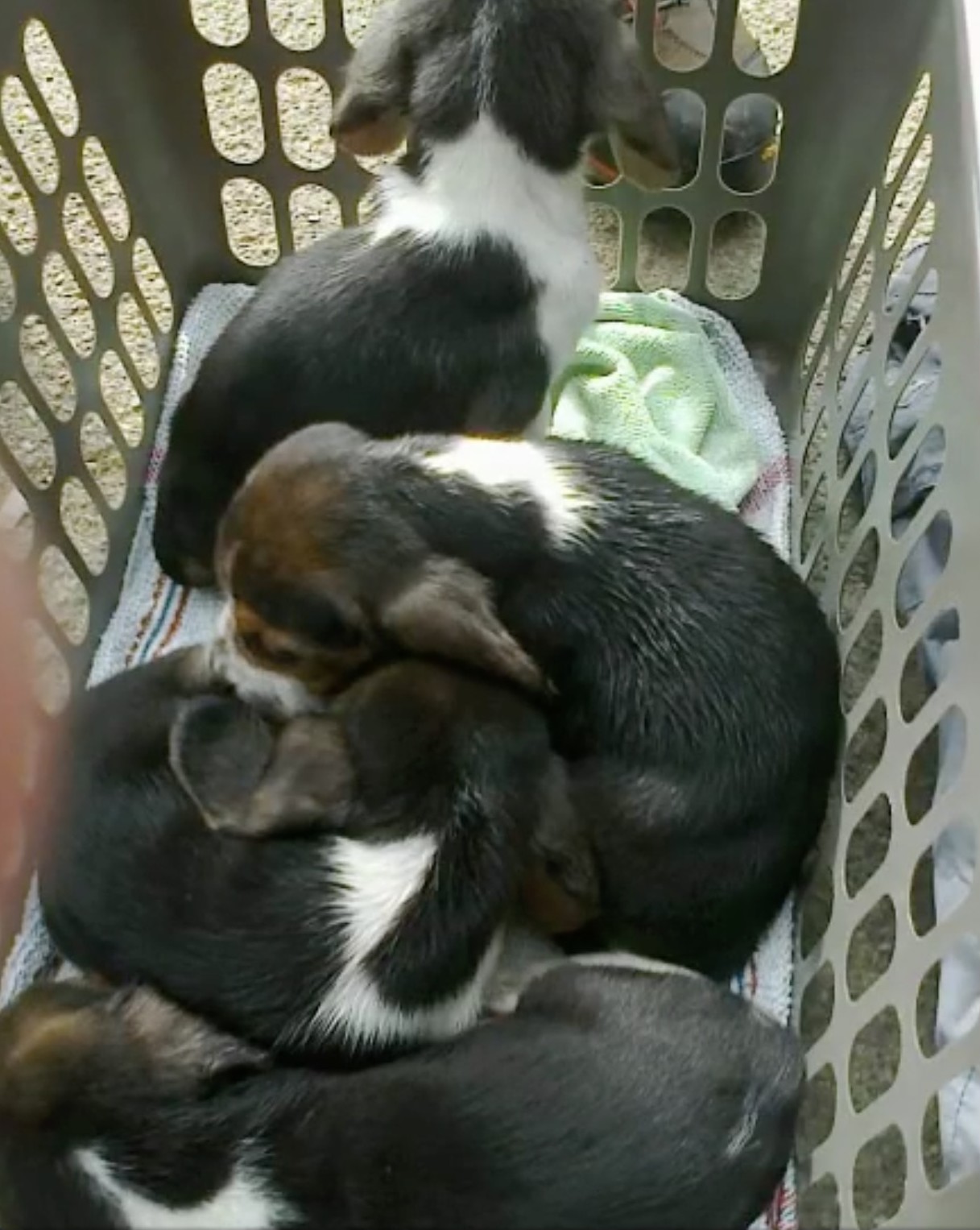 The police found the woman responsible for the atrocious act of cruelty and later discovered she was psychologically unstable.

Joël explained what happened when they spoke to her:

We spoke a lot with the lady. She explained that her partner asked her to get rid of the dogs, because he didn't have enough money to take care of the litter born on March 20. It's a terrible crime.

But the important thing is that the six little Beagles are now safe and healthy thanks to this brave little boy.

Currently being looked after at the SPA de Mornac shelter in South West France, they will soon be put up for adoption.