At the end of May, Christina Hamlett was driving down a Virginia highway when she spotted something along the side of the road. It was a tiny, tabby kitten, laying motionless. 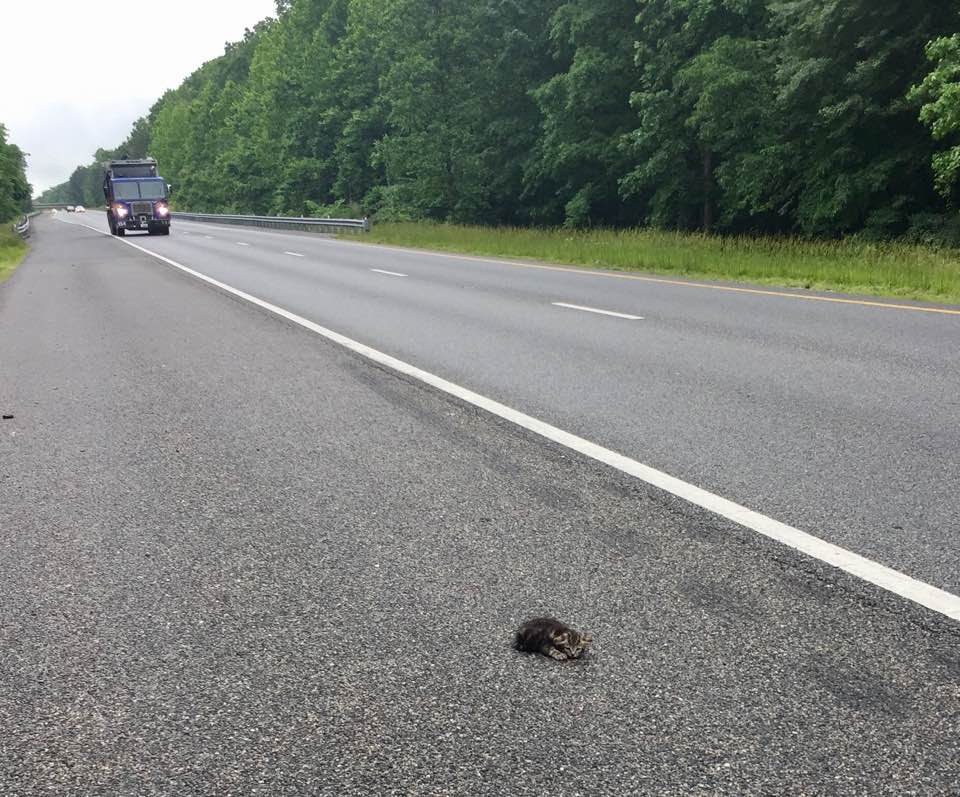 She immediately pulled into an "Authorized Vehicles Only" lane to go back and save him, but as she did, she got pulled over by a state trooper.

Despite explaining the emergency reason she needed to pull into the lane illegally, he gave her a ticket anyways, but said he would check on the kitten. 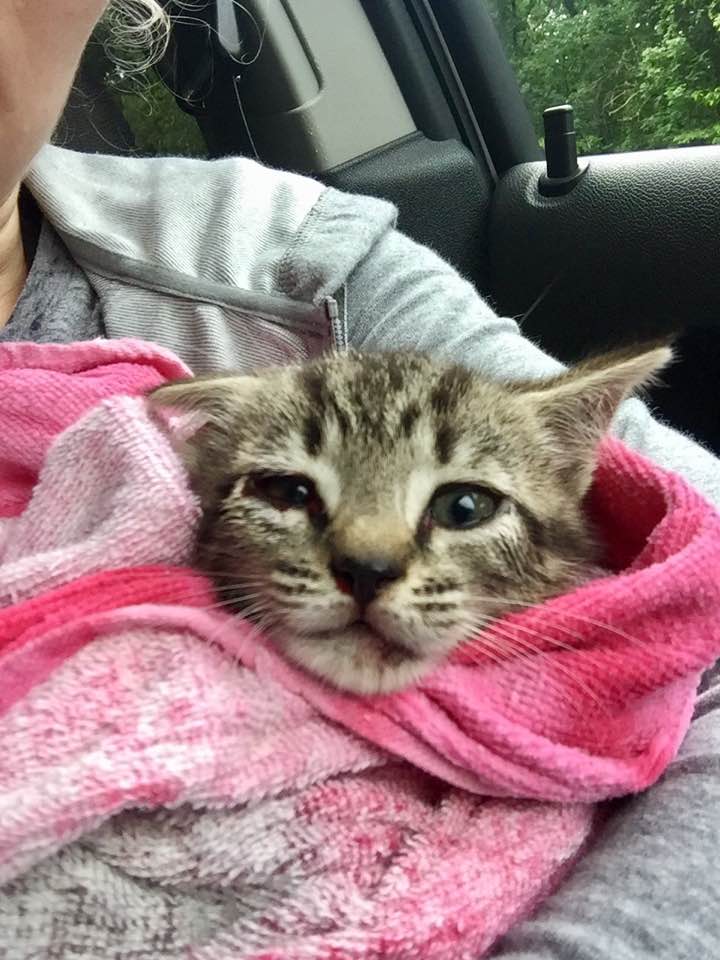 Christina wasn't ready to let go of this and so she went to go check on the little feline herself. She told Love Meow:

I circled back and low and behold, the kitty was alive… We think he was thrown because he suffered from a head trauma.

She scooped him up, and after waiting over 15 minutes for the officer, who never came back to check up on the kitten, she rushed him to the vet. 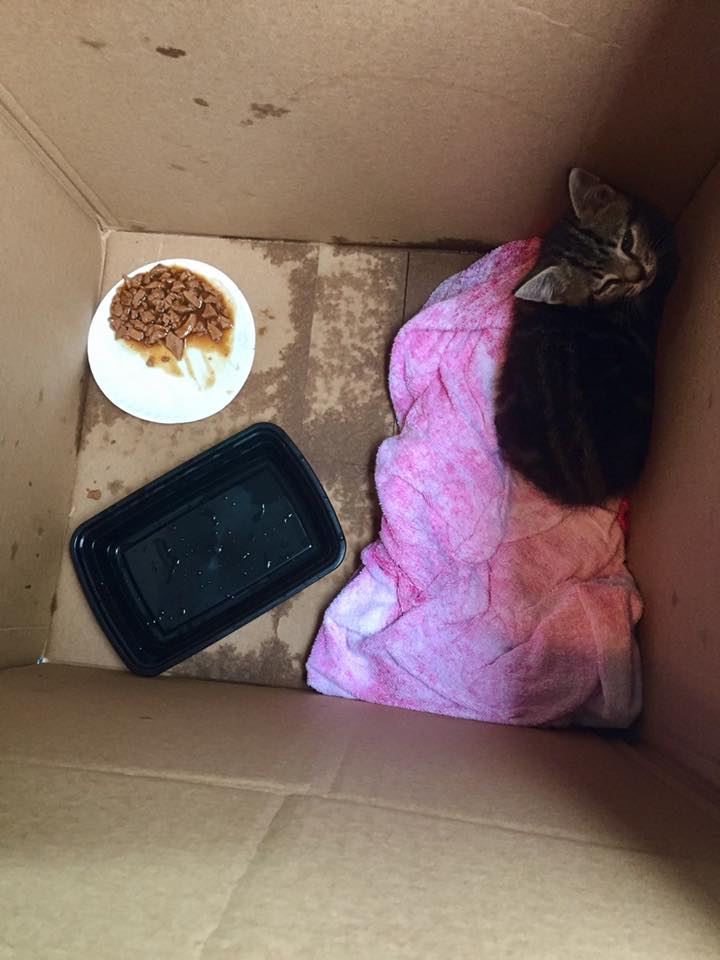 Thanks to a friend at the St. Francis Humane Association, it looks like Lucky is going to be just fine.

He had two weeks of difficult recovery, but thanks to all the love and care he received, Lucky is back to being a playful kitten. 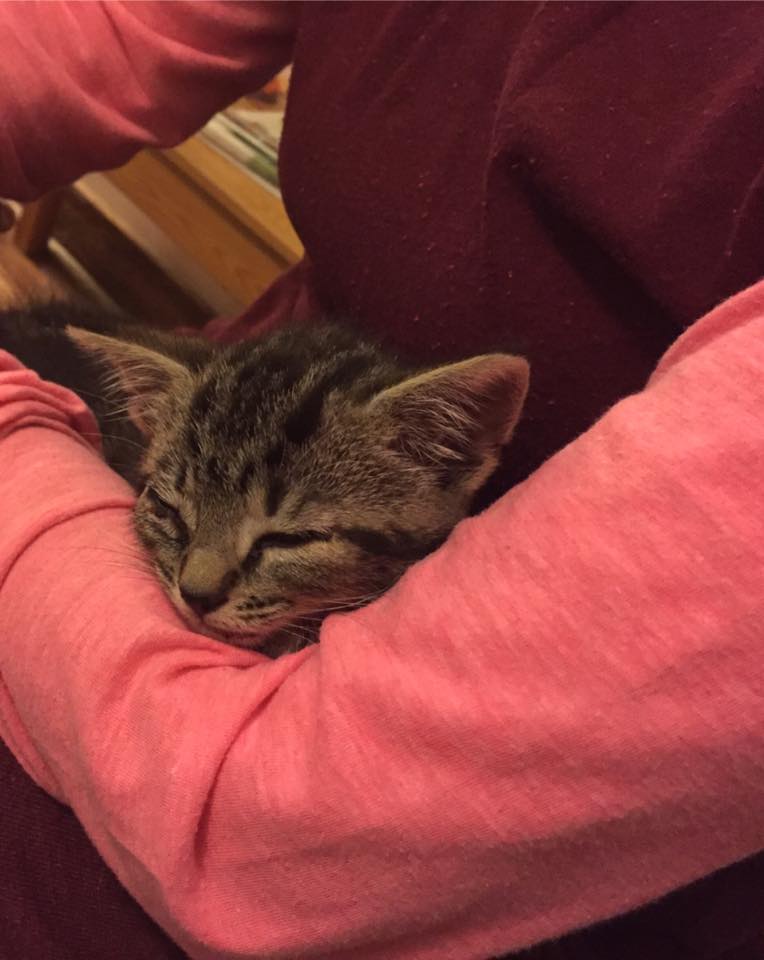 The feline is in a foster home at the moment, waiting for his forever home, but whenever Christina comes to visit, he's sure to purr as his way of thanking his rescuer.

For the moment they haven't caught the person who abandoned Lucky, although there was a string of similar incidents in the area, where eight other kittens were found abandoned on a highway, though it's not sure they're related. 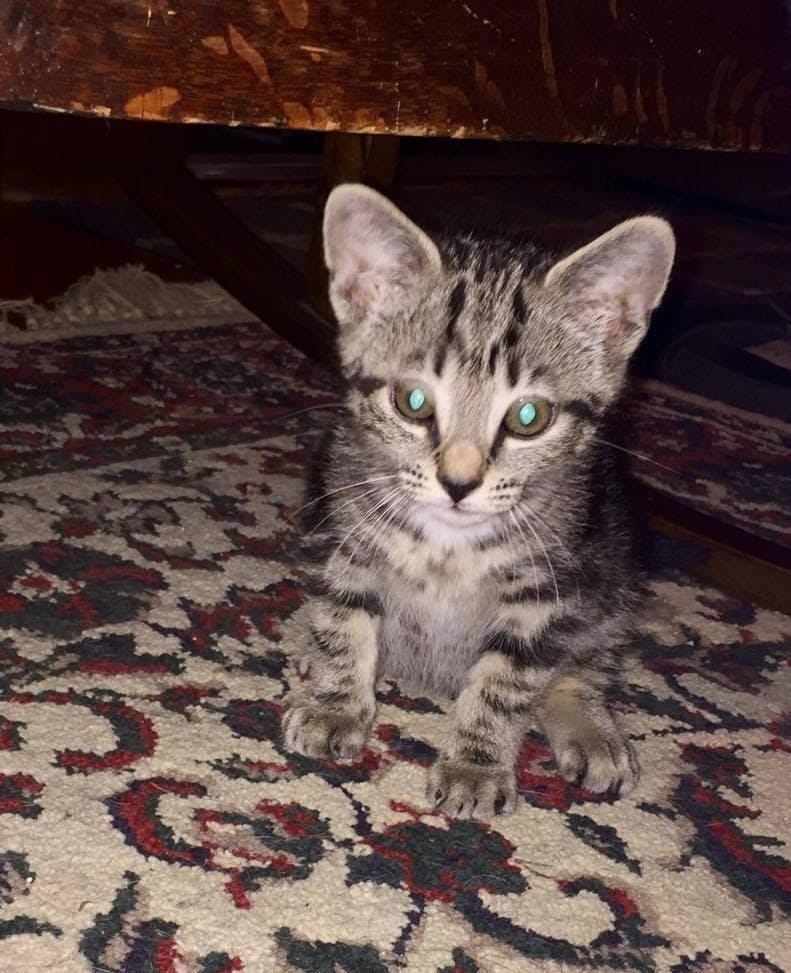 As for Christina's driving infraction, she will be fighting that in court with all of Lucky's supporters behind her.

If you would like to help the St. Francis Humane Association, which is caring for the little furball, you can make a donation, here.