When Watson, a dog, was rescued by Speranza Animal Rescue, he was in a very bad way. Janine Guido, founder of the charity, said to The Dodo:

The first thing I noticed with him was his eyes. He looked exhausted — like he was ready to give up the fight. 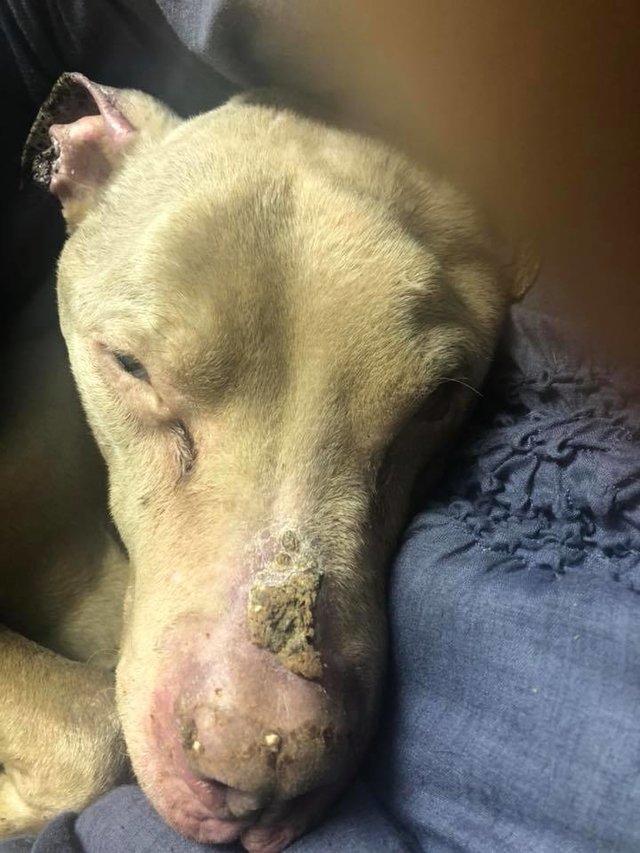 After being found by a student in a Philadelphia park, he was taken to a veterinary clinic, where he was put under around-the-clock care. Watson was then taken to a shelter by the charity. 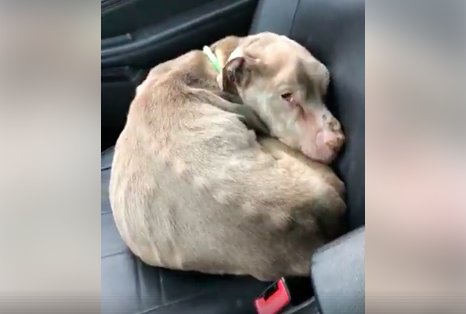 The animal had a large, cancerous tumor on his hind leg, and unfortunately, the cancer had taken over. When Watson arrived at the rescue center, Janine knew that it was only a matter of time before he passed away.

I had a gut feeling that things weren’t going to be good the next day. I didn’t want to leave him alone. Not when he needed me the most. 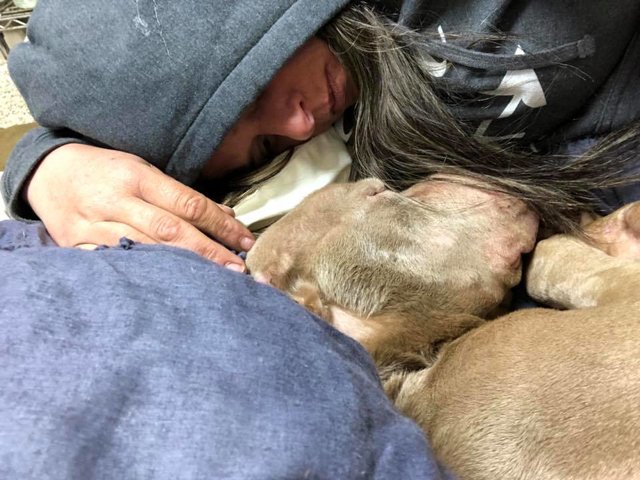 Janine gathered up a pile of blankets and dog beds and laid them down in the laundry room at the rescue. She then lay down next to him, put her arms around him and held him all night. She said that she "cried [herself] to sleep, and woke up in tears as well". 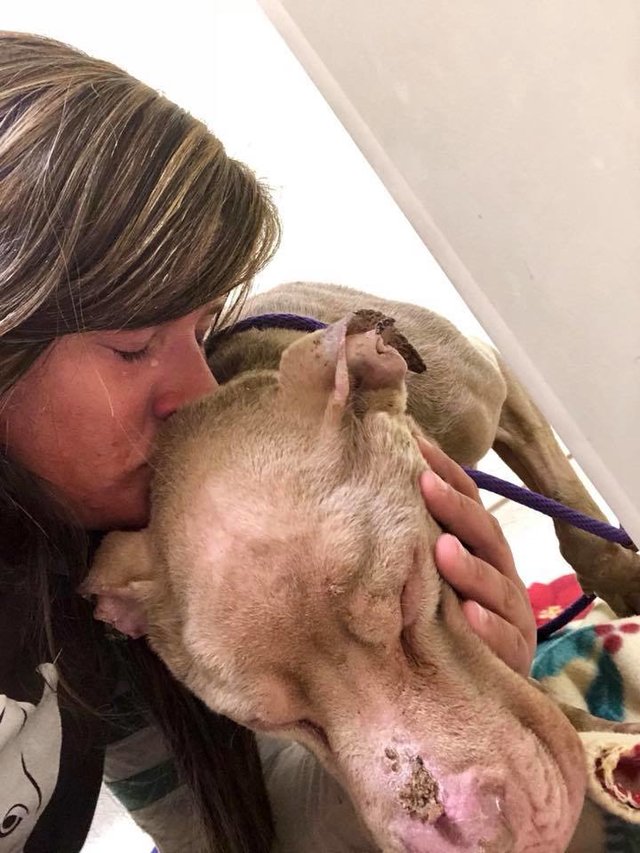 When Watson awoke, he was exhausted, neither eating nor drinking. A couple of hours later he passed away. Janine said:

I’m just so thankful I was able to hold him tight for his last night. I was telling him how much he was loved — and that his life mattered. My heart is breaking, but I would not change a thing. 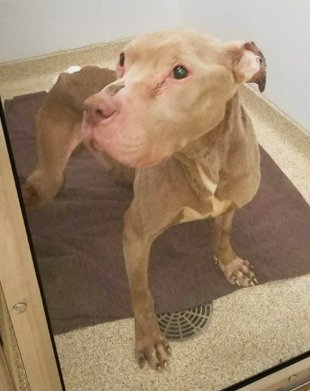