However, fennecs are carnivores, eating mostly lizards, birds and eggs in the wild, even even if there is the option to eat fruits.

Pictures recently posted on Sonia's Instagram have caused quite a few internet users to raise their concerns. In the pictures, Jumanji is seen in a pitiful state, emaciated and very skinny.

Sonia has admitted on her Instagram that Jumanji does suffer from a number of health ailments such as hair loss, partial blindness and weight loss but she doesn't put these down to his vegan diet. 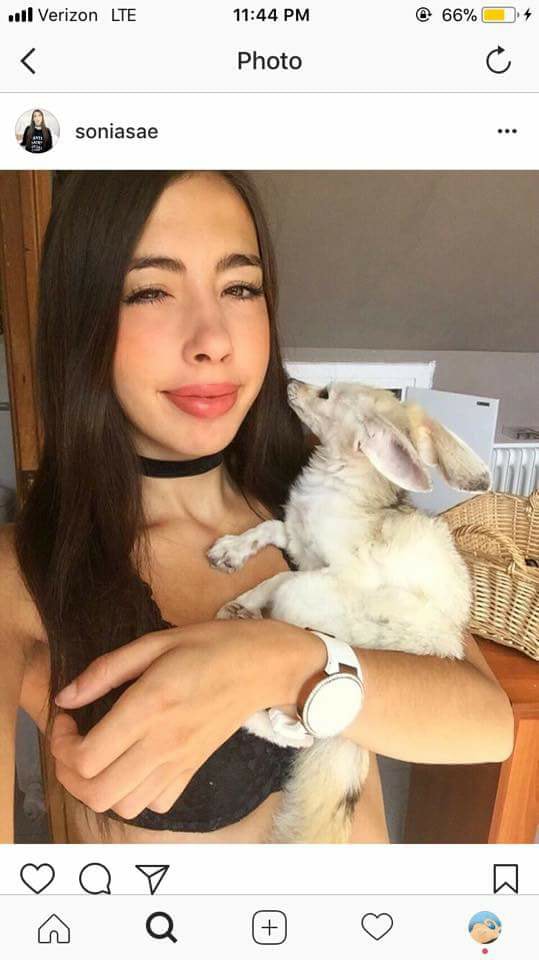 Sonia has refused to listen to experts who are all appalled at her treatment of Jumanji and have contacted her regarding the health of her fennec fox. 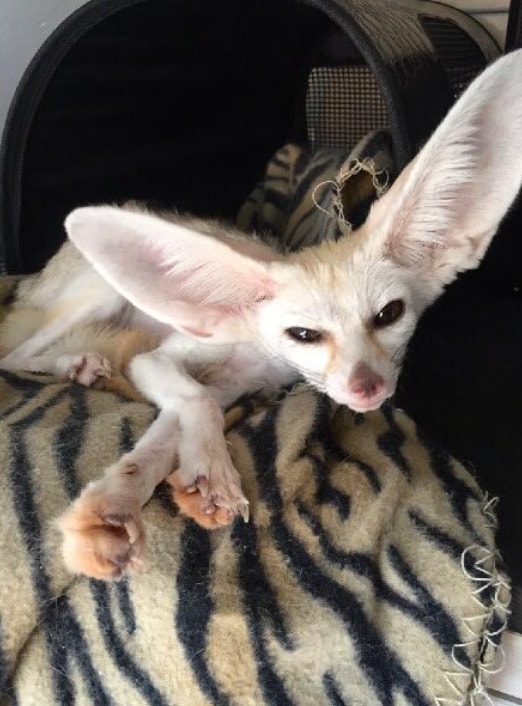 Several animal rights groups have voiced their concern. Foxes and Friends wrote on their site:

It also insists that the ingredients should always include “actual meat.” Since the allegations, Sae has been bombarded with comments from angry animal lovers while a petition demanding she either feed Jumanji a “proper” diet or have him removed from her care already has more than 1,000 signatures.

Sonia has defended her actions saying that her pet's concerning appearance is due to a skin allergy caused by plant pollen, insisting that he gets "all the needed amino acids for a carnivore animal such as taurine and lysine". In another post, she argued that feeding an animal a meat-based diet should itself be considered animal abuse:

They use the word 'abuse' to describe the act of feeding [it] food that no animal had to die for. Despite the obvious oxymoron, any other non-vegan alternative does involve abuse by default. 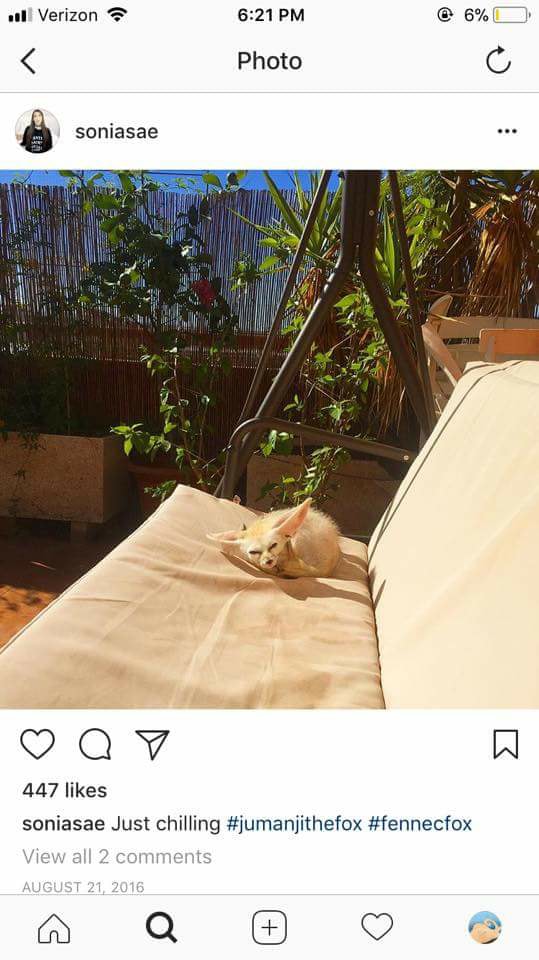 The popular Youtuber has announced that she will be releasing a video addressing the health concerns to prove that Jumanji is not malnourished.