A heart-breaking case of abuse and neglect took place in Dundee, Scotland, between March and April of last year.

Heather Stott, 58, let her 12-year-old pointer mix, Dougal, starve without food or care for weeks before she eventually threw him in a dumpster. 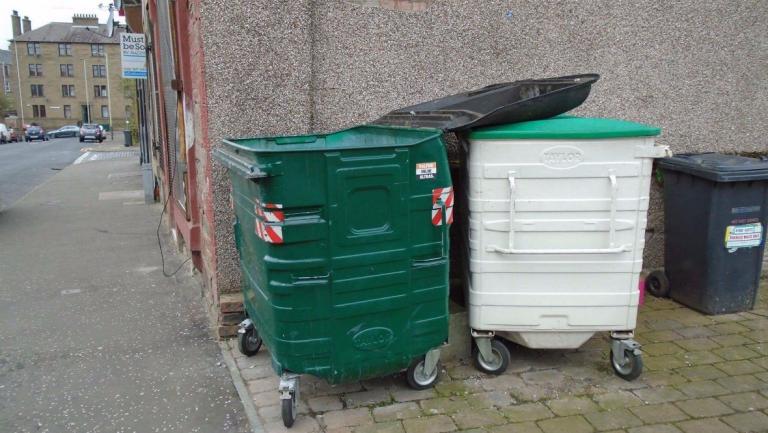 A passerby discovered the dog half-wrapped in a garbage bag and unable to stand. The person immediately called the Scottish SPCA, who rushed over and brought poor Dougal to the vet.

Sadly, the doctors made the decision to euthanize him based on his age and condition, as it would have been inhumane to keep him in that condition. 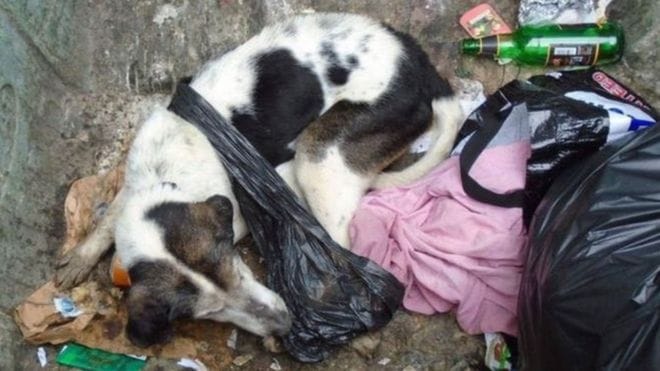 The dog was estimated to be between 10 and 12 years old so we have to consider that he may have been abandoned due to his age, which is unthinkably cruel. This poor dog would have been absolutely terrified and was suffering a great deal when he was found.

In May of this year, Stott pleaded guilty to two charges of animal abuse and neglect in accordance with the Animal Health and Welfare (Scotland) Act. 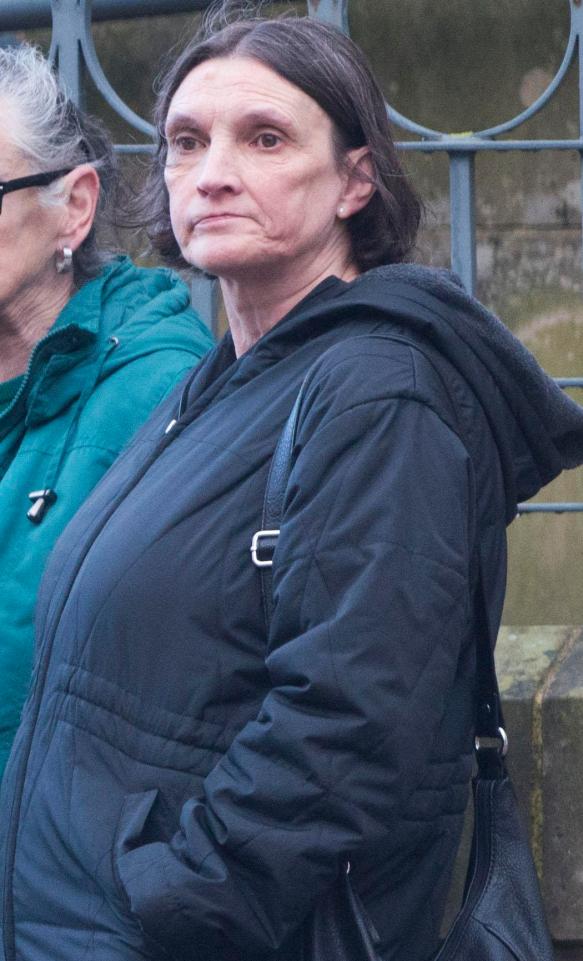 She will be sentenced later on this month, and can face up to 12 months in prison.