Few people would go to great lengths to save the life of a little frog.

But that's exactly what Min Tims from Queensland, Australia, did when she ran over a green tree frog with a lawnmower this April.

She knew that these frogs are endangered in Australia, so it was essential that she found help for him.

But the nearest frog rescue centre was 500 miles away… 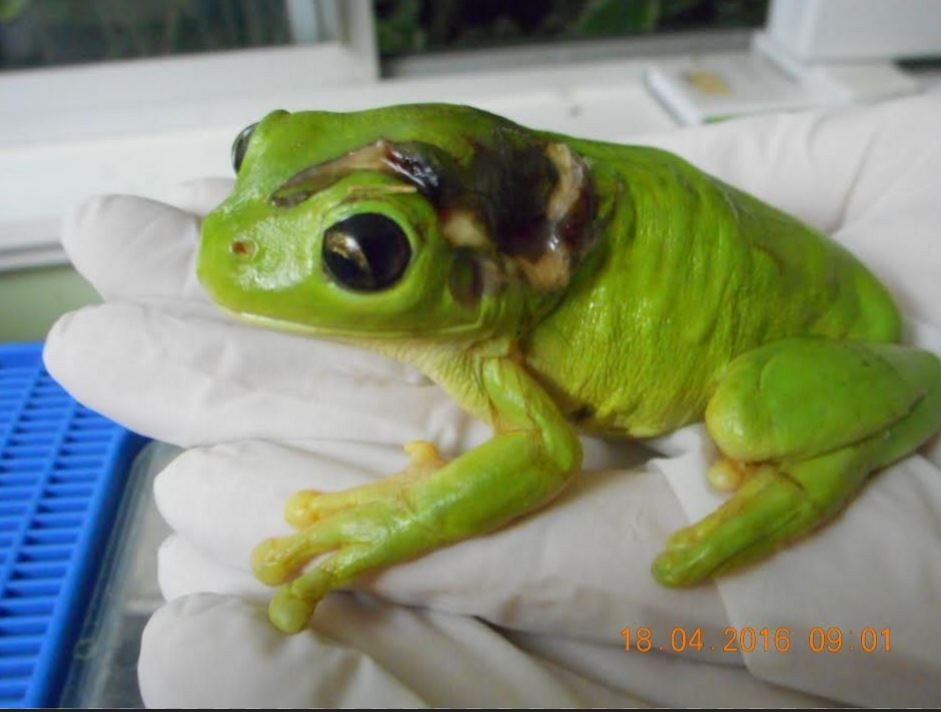 With the help of Rex Airways, Tims and her niece got the frog a flight to the rescue centre in Cairns, using Dogtainers to custom package the animal for travel. Once he arrived in Cairns, a courier met the flight to pick up the frog.

The frog finally arrived at his destination, the animal hospital Frog Safe.

At Frog Safe, Deborah Pergolotti discovered an underlying condition: "the wound itself was infected and the tissues above where the blade had skimmed over the shoulder bone were necrotic", she told The Dodo. 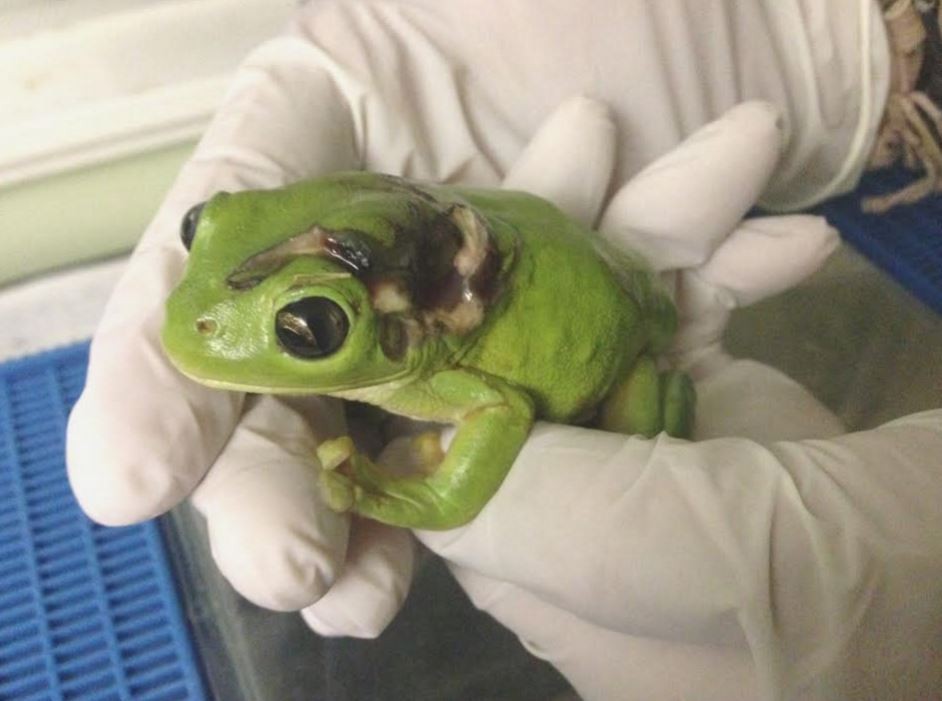 But the lucky frog was in safe hands. The team at the hospital helped relieve his pain, putting him on special medicines to get rid of the infections. The source of the underlying condition became clear a few days later, when they discovered two internal parasites.

Luckily, the team managed to remove both parasites and nurse the frog back to health. 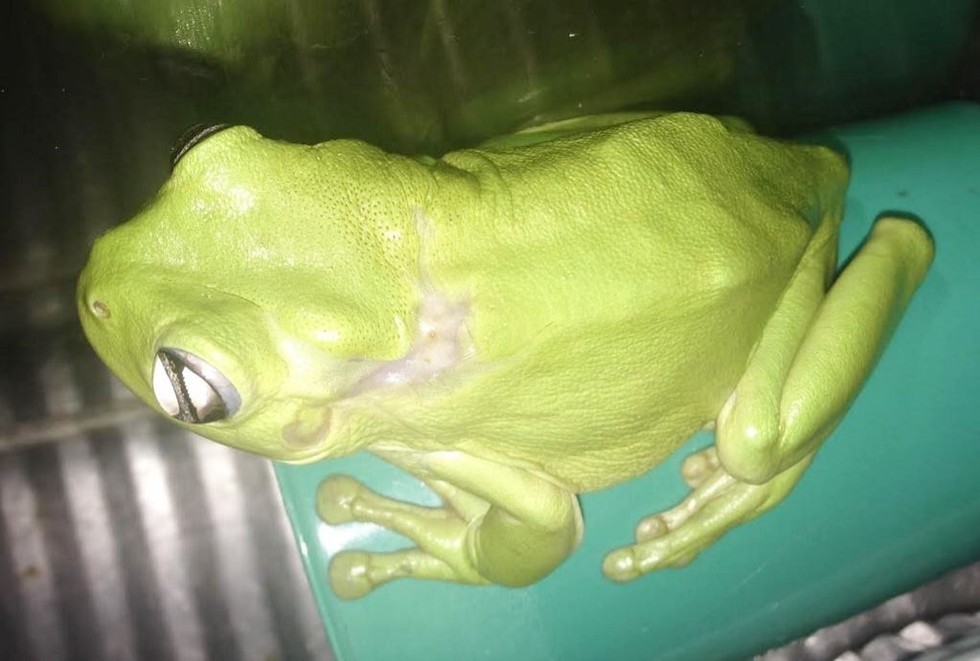 Pergolotti reveals that he is doing really well now, with the wound all healed up. He has gained back some weight and will return to his home in Mount Isa once fully recovered.

Though to some it may seem like a lot of effort for a frog, it's an important reminder that we should all show a little human kindness sometimes. Pergolotti sums it up nicely:

Compassion and empathy for all is what the future of this planet is dependent upon. If people can nonchalantly turn away from someone who needs help — including small animals — then we as a species may not deserve to be helped ourselves."

Frogs need our help too! You can support the work of Frog Safe by donating here.