A Spanish woman from Villarrubia de les Ojos has unleashed the outrage of people all over the internet after posting a video of unbelievable violence on Instagram. 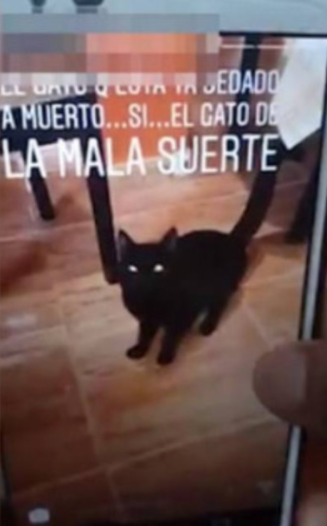 The young woman placed the cat in the washing machine, after accusing it of trying to mate with her cat and then starts the machine. Upon discovering that the animal was still alive after the machine finished, she put it in for another cycle, this time adding laundry detergent. She took the opportunity to say:

It still appears to be meowing. Those who say cats have nine lives appear to be right. It looks as if we haven't done it right.

The video was captioned with a laughing emoji and the cat unfortunately didn't survive. Upon seeing the footage, people were outraged and a petition, with more than 300,000 signatures, has been launched to ensure that she doesn't go unpunished. 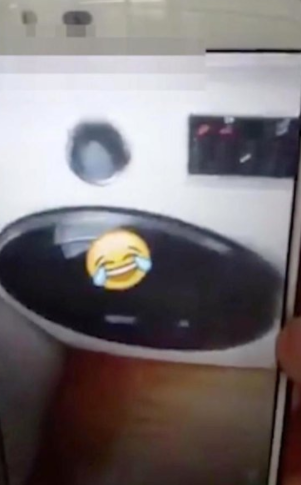 However, this didn't seem to frighten the young woman who has claimed that she would do it again to other animals. She even posted a photo of herself in which she can be seen holding a dog by its neck.

The police were notified and an investigation has been launched. Spanish political party PACMA has confirmed it will demand an “exemplary” prison sentence for the woman if convicted, although under Spanish law the maximum jail sentence she could receive would be one and a half years and first time offenders in Spain usually get suspended sentences.