A week ago, the death of Diesel during the raid in Saint-Denis, Paris, moved the entire world. 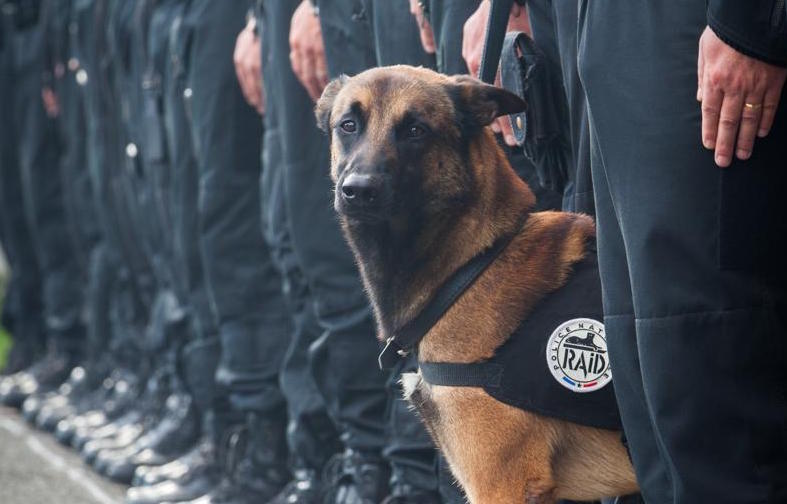 The hashtag #JeSuisChien was shared all over the internet and there was an online petition for the 7 year old Belgian Shepherd to be awarded a medal of honour which received over 47,000 signatures. Russia even gave France a little police puppy as a sign of solidarity.

This Wednesday, we turned to the town of Asnières in the Hauts-de-Seine department of Paris to pay tribute to Diesel by offering him a place in their famous cemetery for animals. 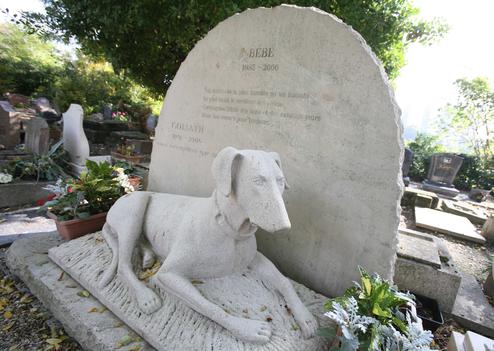 Manuel Aeschlimann, the mayor of the town, announced:

Diesel firmly has a place in the dog cemetery in Asnières. At the moment, [the RAID officers] are extremely busy but they seem to appreciate our proposition. And clearly his handler must give his honest opinion.

The oldest cemetery for animals in the world

The cemetery in Asnières is well-known for being the first cemetery for animals in the world, founded at the start of the 20th century. 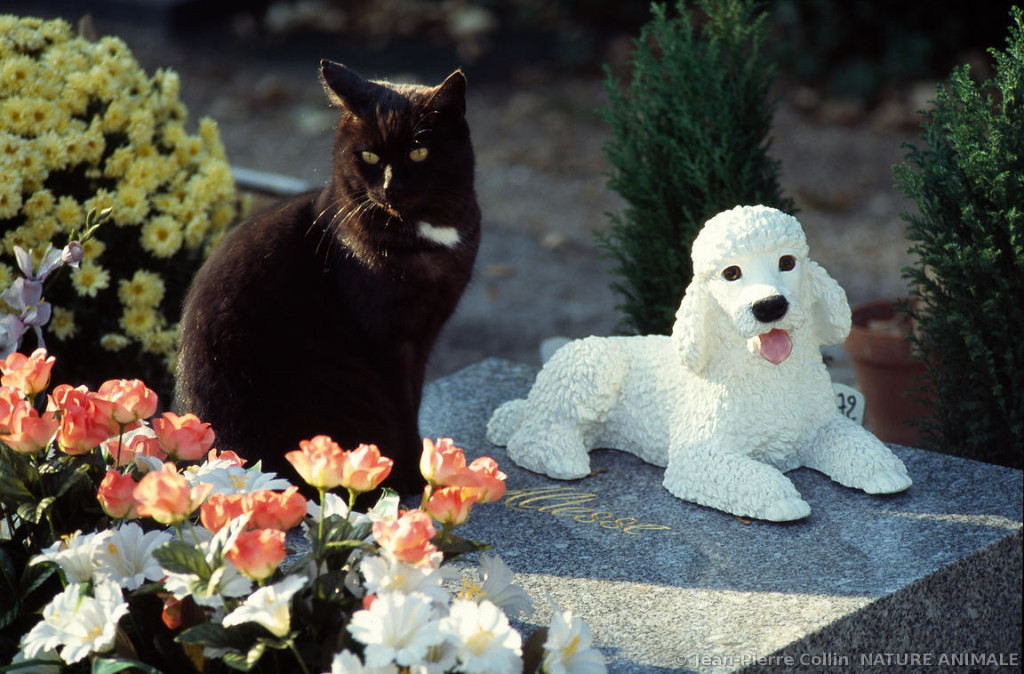 Found there is a monument dedicated to the memory of lifesaving police dogs which was unveiled in 1912. The same year that policemen were first accompanied by dogs in their duty. Several police dogs are buried there : Dora (1907-1920) from the Asnières police station, Top, awarded multiple times, and even Léo, who was killed in action.

There is also a statue dedicated to the memory of Dick, a famous dog from the trenches, and another effigy of Moustache, a heroic dog from Napoleon's army. 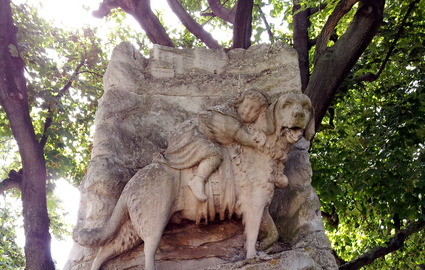 As for whether Diesel will join his heroic predecessors, the decision rests in the hands of the RAID squad. 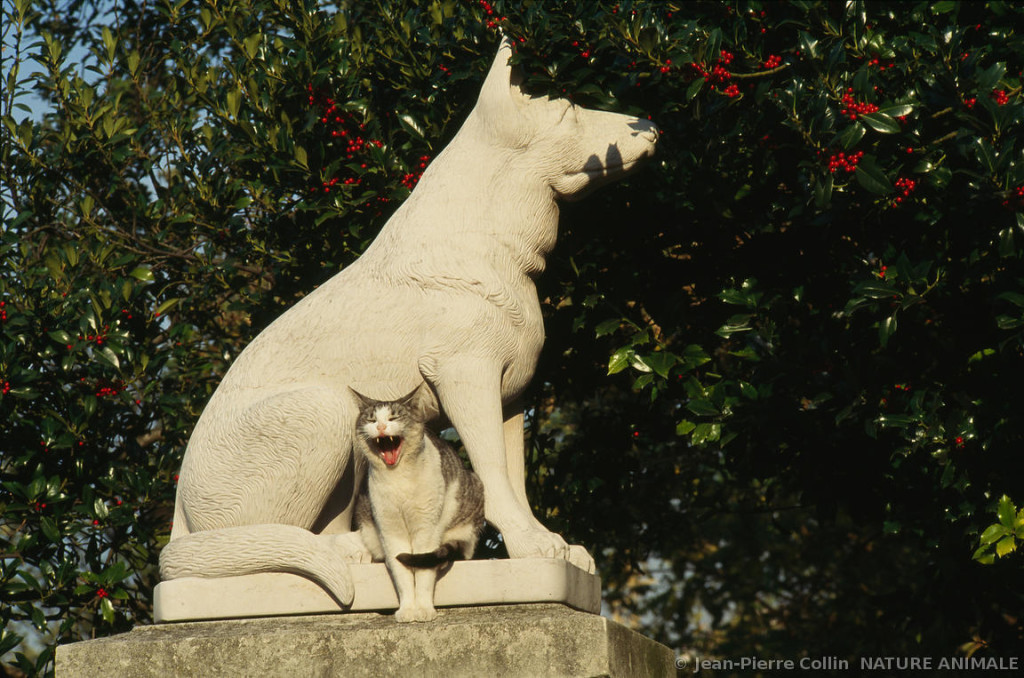 Wherever he lies, rest in peace, Diesel. May you be awarded with all the honours you deserve!