Animal welfare advocates everywhere are rejoicing after the UK Government has pledged to ban wild animals from being used in circuses from 2020.

After five years of ministers promising to implement a ban, the Department for Environment, Food and Rural Affairs confirmed one will come into place by 19 January 2020.

The declaration was made at a review of the Welfare of Wild Animals in Travelling Circuses (England) Regulations 2012, that were introduced as an interim measure ahead of the ban. 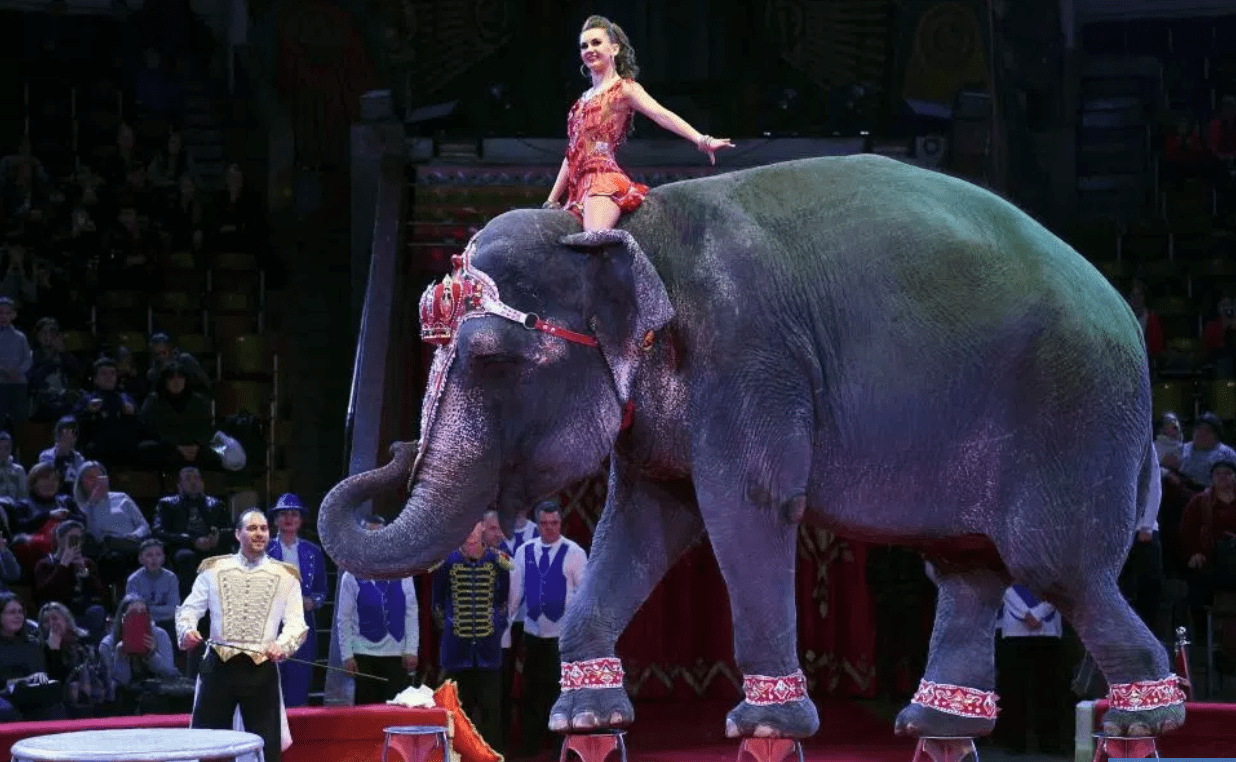 Activists have long been fighting for this ban, accusing circuses of beating and starving their animals and keeping the animals in deplorable conditions while being forced to perform for people's entertainment.

President of Animal Defenders International (ADI), Jan Creamer, haas praised the government for standing by their promise. She said in The Independent:

Having campaigned to stop circus suffering around the world for over 20 years, we’re delighted that a ban is finally imminent. Circuses cannot meet the needs of animals in small, mobile accommodation and ADI has repeatedly documented suffering and abuse. We congratulate the UK Government on consigning this outdated act to the past where it belongs.

While similar discussions have been happening in Wales, there is currently no ban being enforced. However, in both Ireland and Scotland, similar bans have recently been passed.

There are just two circuses in the UK that have wild animal licences; Circus Mondao and Peter Jolly's Circus. Between them they have, 19 animals: six reindeer, four zebra, three camels, three racoons, a fox, a macaw and a zebu. 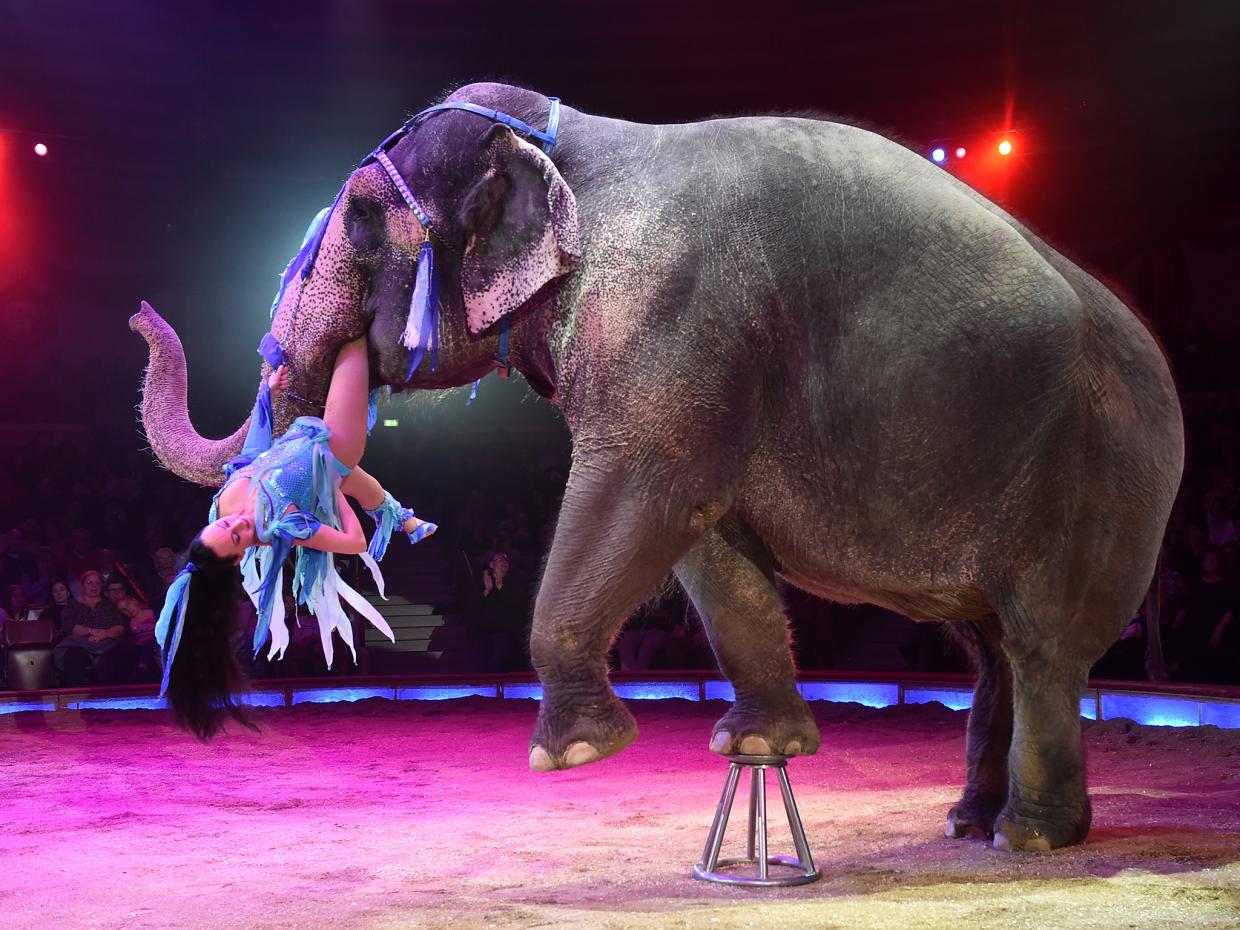 In a 2011 ComRes poll for ADI, it was discovered that 71% of the British public backed the ban and public opinion polls since then have further shown consistent support for a ban on wild animals in travelling circuses.

Both the Federation of Veterinarians of Europe (FVE) and the British Veterinary Association (BVA), are opposed to wild animal circus acts. They said:

The welfare needs of non-domesticated, wild animals cannot be met within a travelling circus – in terms of housing or being able to express normal behaviour.

It is great to finally see the absurdity of zoos being recognised and this is a huge step for animal advocates everywhere. The single greatest thing you can do to combat the use of animals for entertainment is by never visiting attractions that profit off of them, including circuses, marine parks, and most zoos.