At the end of June 2018, Interpol announced the results of a month-long global operation against illegal trade in wildlife and rare timber. 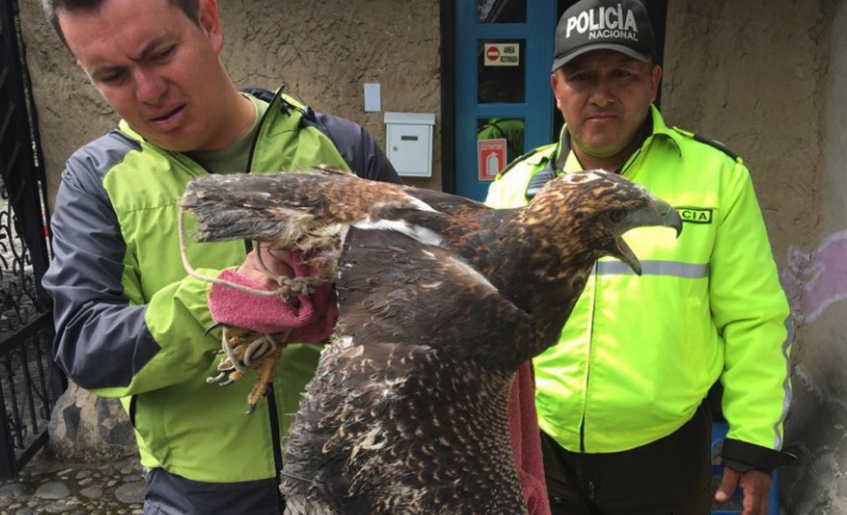 According to Associated Press, Sheldon Jordan, Canada's director general of Wildlife Enforcement said in a statement:

In this operation, these countries focused during the month of May on all sort of wildlife crimes whether they be plants, animals, timber. The results were spectacular.

Wildlife crime is the fourth-largest crime by value in the world, estimated to be worth $115 billion a year.

Among all the species threatened by illegal trafficking, pangolins are in the most danger. During the only month of the operation, eight tons of pangolin  scales were seized. These scales are popular in Asian traditional medicine and its this popularity which brings them to the brink of extinction. 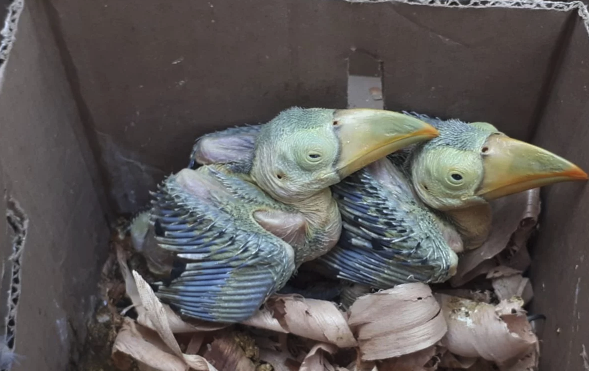 A man was arrested in Israel and awaits deportation to Thailand after his hunting photograph on social media led to the seizure of multiple wildlife items at his home, including fox, jackal and mongoose bodies.