'Mini' farmyard animals have seen a boom in popularity as pets over the last few years. With people wanting unusual, but not uncontrollable pets, farm animals seem like a happy medium between something 'wild' and your average dog or cat.

Out of all the miniature animals, 'micro pigs' are by far the most popular. Piglets are adorable and pigs are widely considered to be one of the most intelligent animals in the world, with some describing them as 'dog-like' for their affection and trainability. 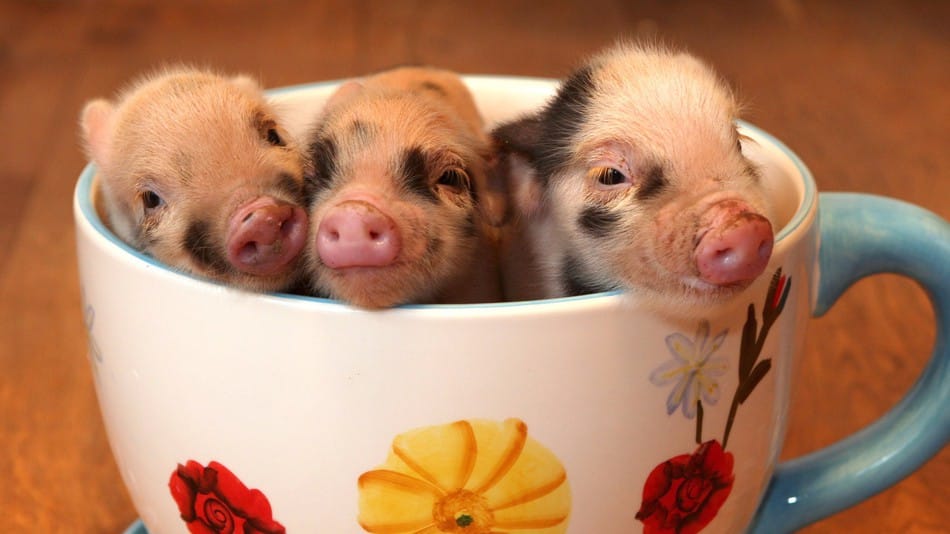 But what most people don't know is that these 'teacup pigs' will grow far, far larger than they expect. In fact, what most people would class as 'small' would still be smaller than the smallest breed of pig. And while small pigs do exist, like with other pet animals, a lot of pain and suffering go into breeding for specific traits.

When people see the name – micro pig, mini pig, nano, and Juliana, to name a few – they obviously think that their new friend will be very small, like a little dog or a cat. 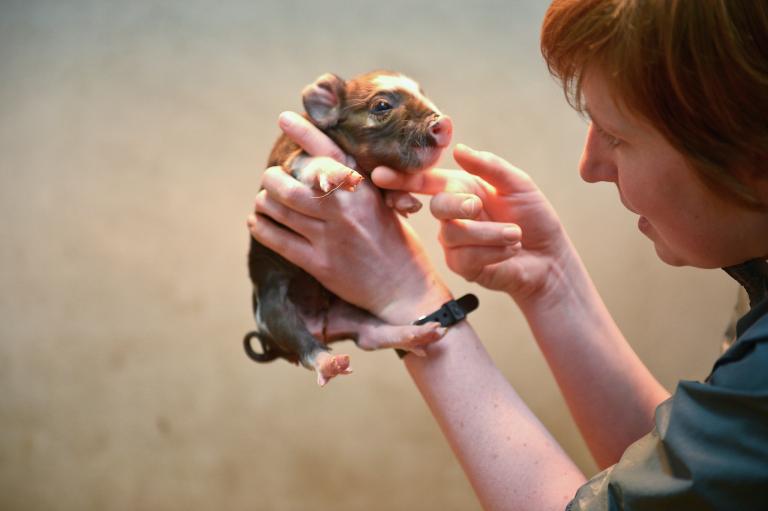 Breeders play into this, insisting that the little pig will indeed stay little. However, as Melissa Susko, director of PIGS Animal Sanctuary, told The Dodo:

There really is no such thing as a teacup pig, micro-mini, Juliana, etc. Miniature pigs are mini compared to a domestic farm pig that can reach 600-plus pounds. So-called teacups are actually potbellied pigs who are either underfed to stunt their growth or who are sold under false pretenses.

People trying to scam families into buying a 'teacup pig' will often show them the parents to 'prove' that they'll stay small. However, as pigs can start to breed at only a few months old, the parents might be piglets themselves and not be fully grown either.

Other terrible things that micro pig breeders will do are inbreed pigs to keep 'small' traits, underfeed their animals to stop them from growing healthily and advise new pig parents to do the same, to keep up the scam for as long as possible. 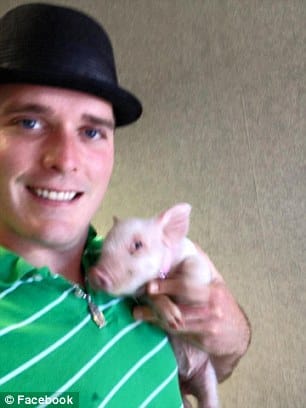 All of this adds up to a nasty shock months later when the little piglet grows to be much bigger than expected. Potbellied Pigs, one of the smaller breeds, will grow to be at least 100 pounds, while the average fully-grown farmyard pig will be over 300!

A famous example is Esther, sold to a couple as a micro pig when she weighed 4 pounds, who weighed a whopping 500 pounds just two years after being adopted. 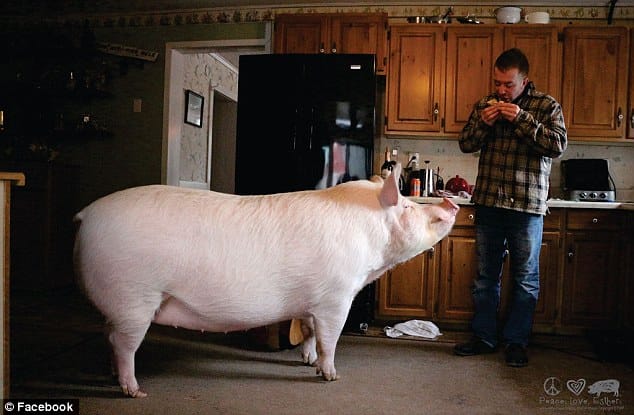 Finally, most houses just aren't the right place for a pig, who needs to be able to root, dig, run and play with other pigs to be happy. These highly intelligent creatures become bored, destructive and depressed without proper stimulation.

This, of course, leads to a lot of heartbreak, not only for the duped families who suddenly find themselves with an enormous animal they can't look after. 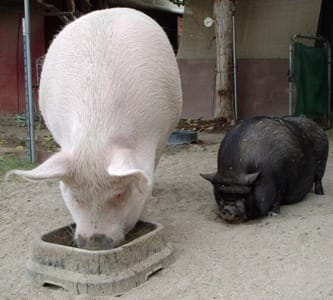 The teacup pig myth has lead to hundreds of 'pets' being abandoned – just because someone wanted to profit from an animal's suffering and people don't do enough research before getting one.

Always do your research before buying any sort of animal. If you really want a pet pig after researching what they need to be happy, please adopt one from one of the many rescues and sanctuaries there are across the USA and UK.