On Thursday January 18 2018, the CEO of the Vancouver Aquarium announced that it would be putting an end to its whale and dolphin captivity program. This decision comes after the Vancouver Park Board voted to stop the aquarium from bringing in any new whales or dolphins. 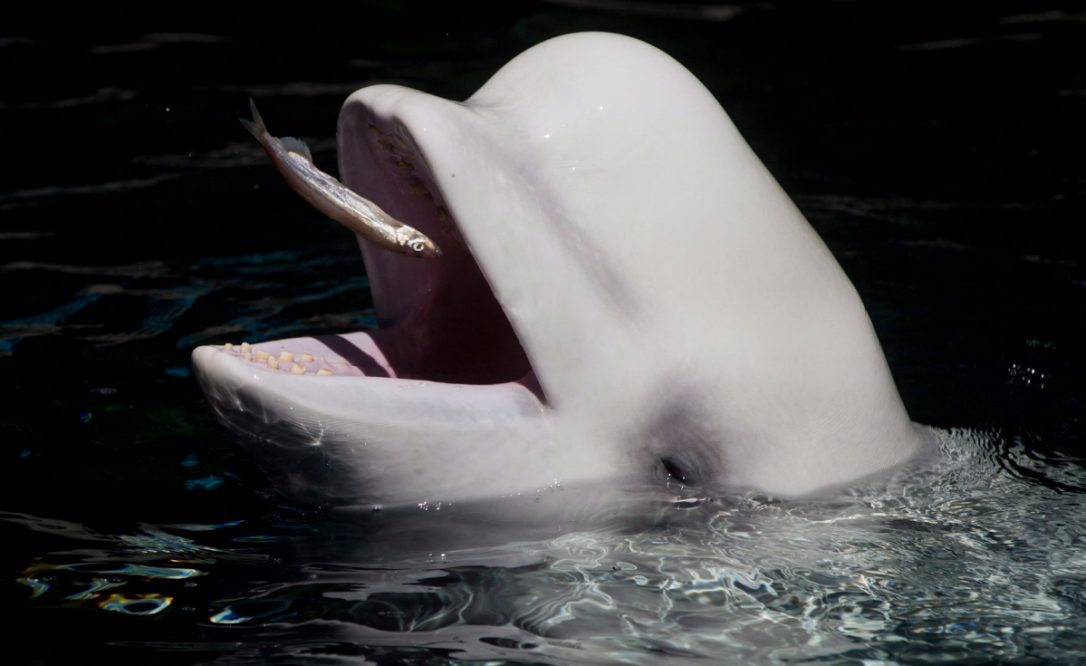 John Nightingale, CEO of the aquarium, said that the ending of the program was not a decision supported by the staff. He told CBC News:

We absolutely believe in the value of whales and dolphins in engaging people.

He said that the decision comes from the public, who refuse to recognize the importance of their work:

The debate in the community, with the lawyers, with the politicians […] is debilitating our work on our mission.

Since the park board vote in November 2016, two of the aquarium's belugas have died from unknown illnesses.

In debates leading up to the park's vote, PETA Executive Director Tracy Reiman recalled the "staggering number of deaths at the Vancouver Aquarium," saying that "out of 10 captive-bred cetaceans, all 10 are dead."

She believes that the whales and dolphins at the aquarium should be freed along with the five belugas that they had given to SeaWorld in Georgia. 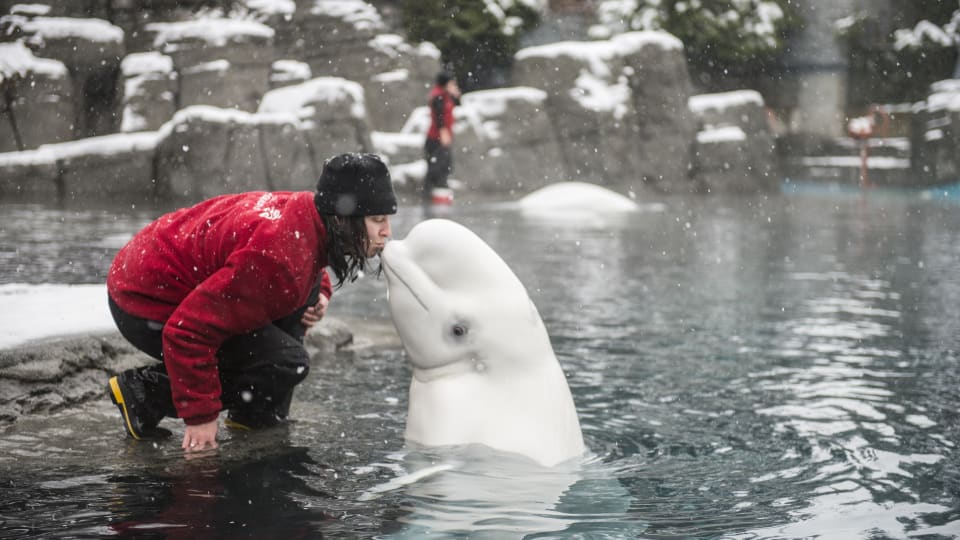 For John Nightingale, this ban is both detrimental to the research carried out at the aquarium and the whale rescues conducted there.

If no cetaceans are kept permanently in the park, then the staff in charge of looking after them will no longer be needed there. The Vancouver Aquarium is the only aquarium in the country with the means to do this type of work.

Paul Spong, co-director of the Orca Lab research center, near Vancouver, says that too few cetaceans taken in by the aquarium are actually freed. He believes that the institution uses them purely for entertainment purposes. 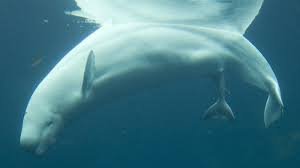 Although the leaders of the Vancouver Aquarium have agreed to abide by the ban, John Nightingale, still wants to challenge the decision in court.

He said he'll continue to fight for the right to temporarily house animals that aren't ready to be moved, which could mean keeping them in a display pool or transferring them to another aquarium.

Last year, California Governor, Jerry Brown, signed the Orca Protection and Safety Act which prevented the breeding of orcas in captivity as well as them being used for performance purposes. It was the first state in America to pass this law and was a victorious decision for animal rights supporters everywhere.

It is essential that we raise awareness as such a large majority of people are unaware of the sometimes awful conditions these animals have to live in.