On Wednesday January 24, the Japanese Prime Minister Shinzo Abe, announced his wishes to continue the so-called "scientific" whale hunt in Antarctica in the hope that this will lead back to commercial whale hunting. 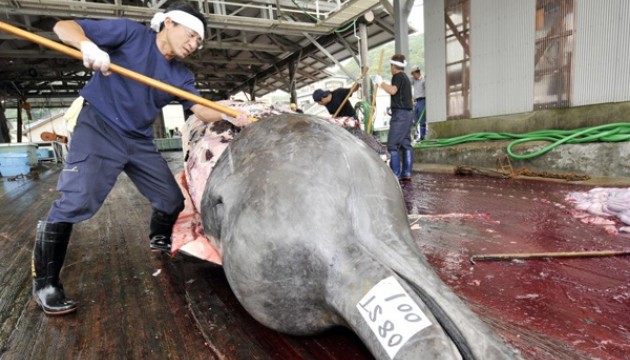 Since 1986, whale hunting has been illegal, but Japan has found a way around this international law and continues to carry out this practice, by claiming it's for "scientific" reasons, not commercial ones.

In 2014, the International Court demanded that Japan put an end to this practice, claiming that there was no scientific basis. The Prime Minister of the country openly announced that he thought otherwise:

We are going to seize every opportunity to being back commercial whale hunting, including any that may arise at the September meeting of the International Whale Commission.

Concurrently, the Japan Fishers Association has expressed that they would like to modernize its main whaling boat. They have asked for an allocation of 100 million yen ($900,000) in the hope of achieving this. They are also hoping to have their main vessel called Nisshin Maru, repaired. 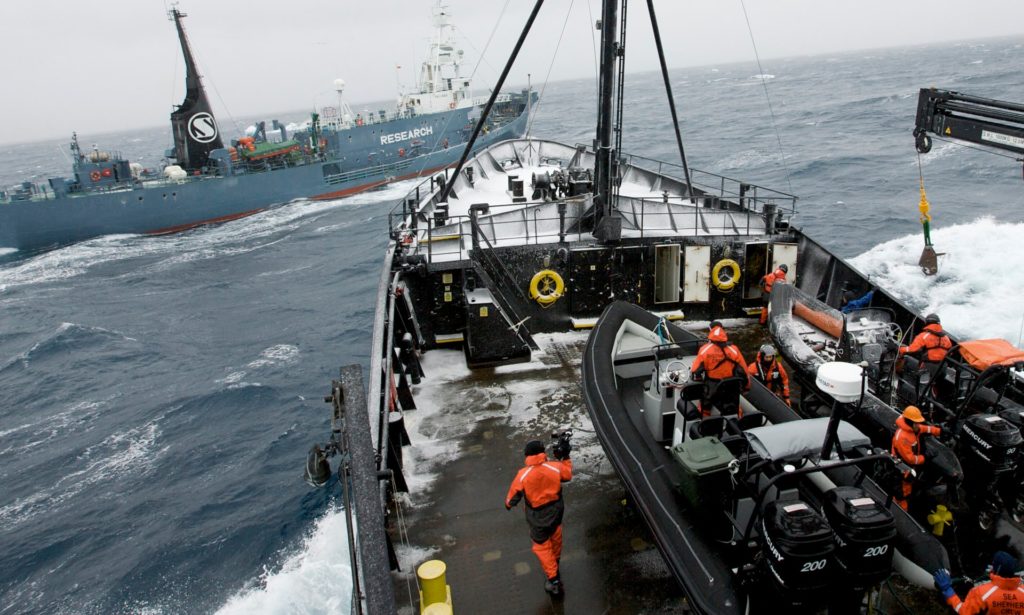 In Japan, eating whale meat is an old practice that has been going on for several centuries. After the Second world war, it was deemed essential in providing protein but is now much less consumed. According to non-profit organisation Sea Shepherd, the number of whales killed each year has risen to over 300.

For many years, Sea Shepherd has fought for the protection of marine wildlife, leading to an ongoing war with the Japanese. Their fight wasn't in vain as over the course of 12 years, they managed to save over 6500 whales from being hunted.

Unfortunately, a lack of resources and anti Japanese terrorist reinforcements means that as of 2017, the programme has had to shut down.