Have you noticed a very particular behaviour in your feline friend after he's done his business?

Perhaps your cat comes zooming towards you. Perhaps he skitters around the house.

It is a known phenomenon that our feline companions often leave their litter box at breakneck speed. This phenomenon has yet to be fully explained, but there are many theories floating around… 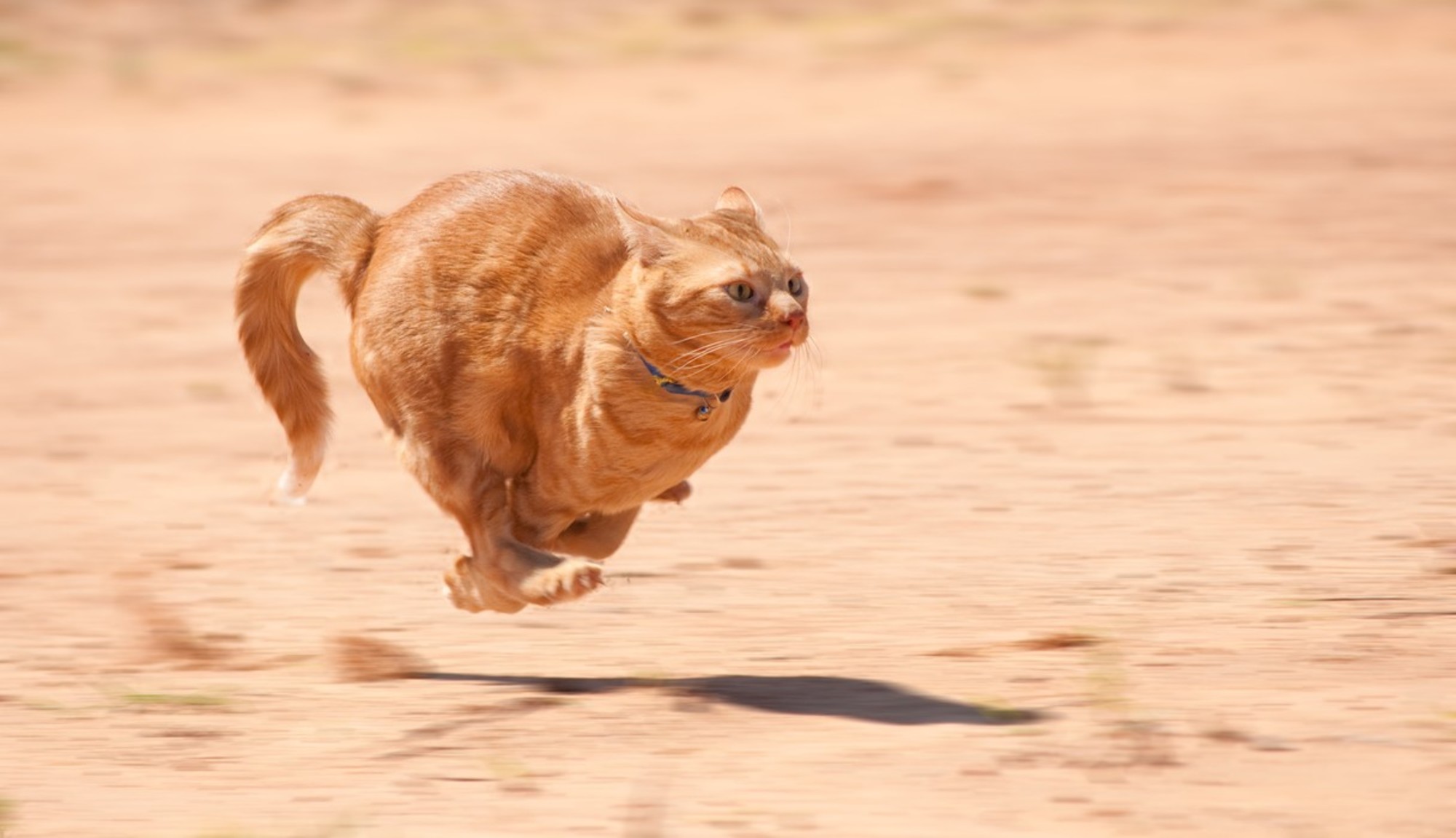 Many feline fans have proposed that it's a strategic bolt for survival that's passed down from their days in the wild.

Undomesticated cats cover up their poop to hide the smell from predators. They then try and get away from any threat as fast as possible. That's why they run off at such a speed!

But maybe it's not quite as scientific as that. You must remember that your cat has just lightened his load: he's got a new spring in his step after using his litter box and wants to run as fast as he can in celebration! 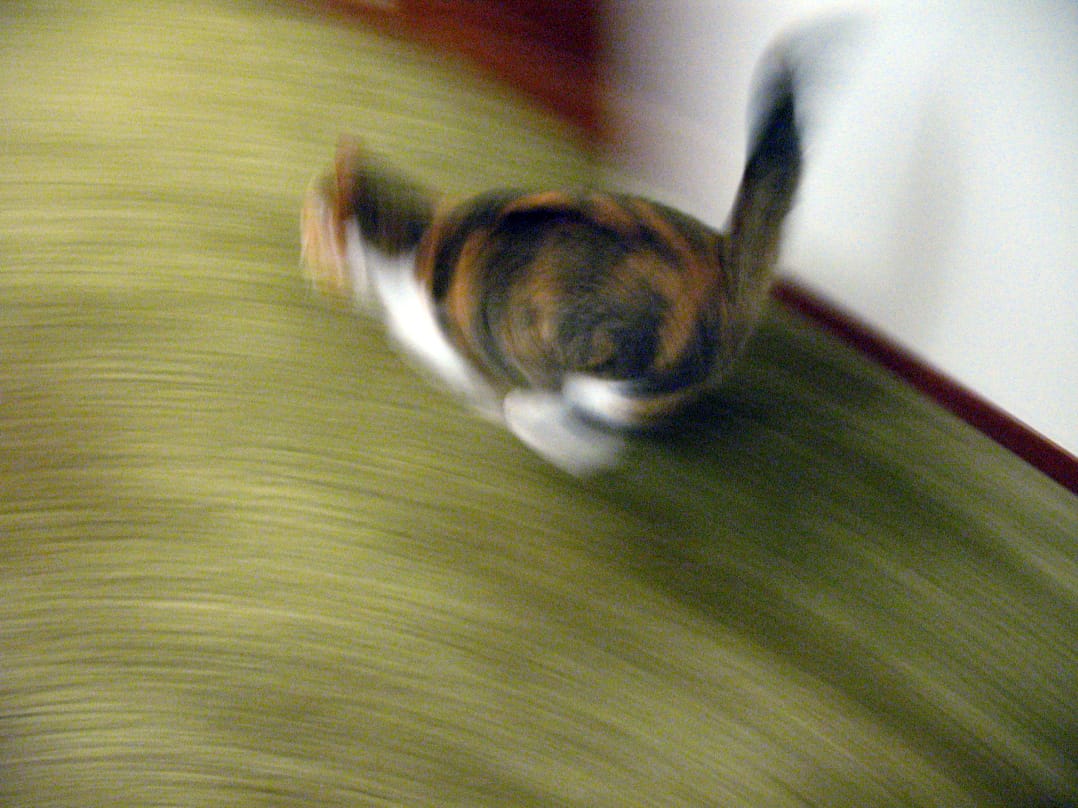 In fact, it could simply be that your kitty is really happy. Erin Willis told The Dodo that just like for humans, defecation triggers a particular nerve for cats which can result in feelings of extreme joy.

Of course, your cat is proud of what he is done. One cat therapist believes that your furry friend just wants some attention from you! His crazy behaviour could even be explained as a 'victory lap'. 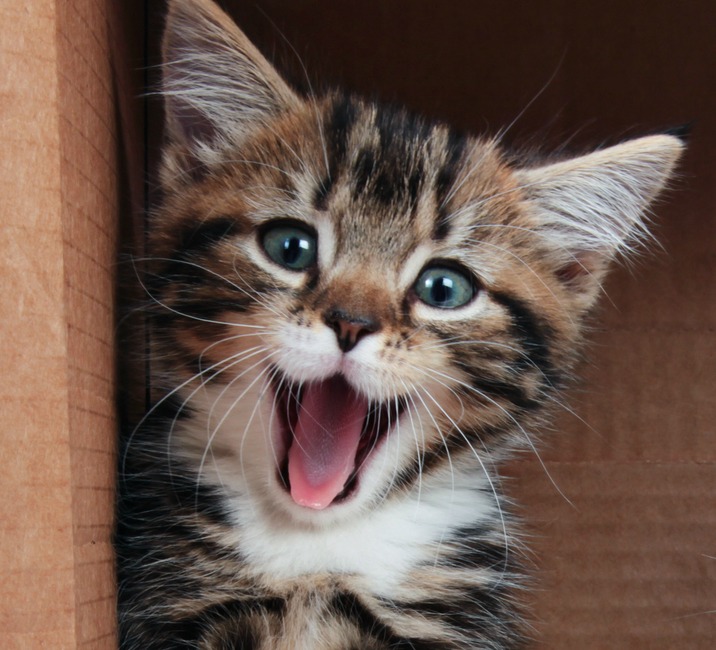 However, it could also be a sign that something is wrong. It may be because of colon inflammation, or even a urinary tract problem, which your beloved animal wants to get away from, according to one feline veterinarian.

If this is the case, you may want to get your kitty checked out at the vet.

Some other theories include that your animal wants to 'shake off' the remnants of his business, or that he simply can't stand the smell of it!

We'll never know for sure why your cat is so excited after pooping. But at least you have a better idea of what's going on!