This is welcome news for every procrastinator out there. Particularly those who love watching silly cat videos like us.

Last summer, a study was published in the revue Computers in Humain Behaviour which proved that looking at photos and videos of cats while we're at work is actually not a waste of time. The study was completely serious, this isn't a joke.

In fact, it's good for our productivity because it gets rid of negative emotions. 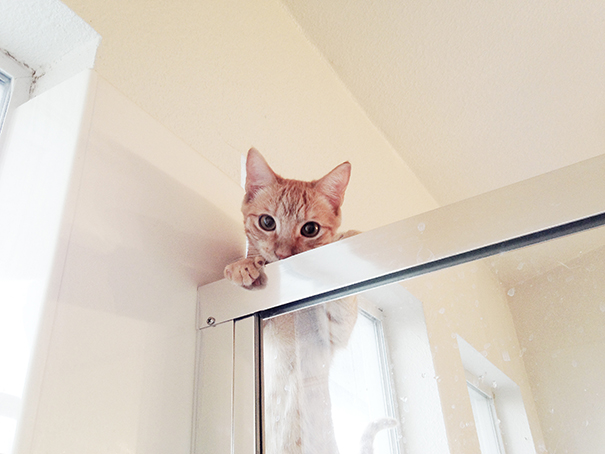 Jessica Gall Myrick, who teaches at the University of Indiana and led the study, explained in a statement:

Even if they are watching cat videos on YouTube to procrastinate or while they should be working, the emotional pay-off may actually help people take on tough tasks afterward. 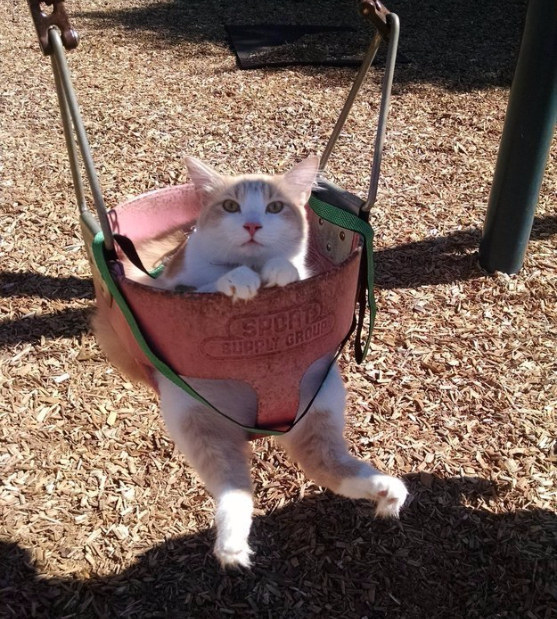 Nearly 7,000 people took part in the study. They were asked to describe their emotional state in detail before and after watching the cat footage.

And the vast majority of the participants found that after a few minutes of watching cats, "their mood had improved".

The participants said that they had fewer negative emotions, such as anxiety, annoyance and sadness, after watching cat-related online media than before. 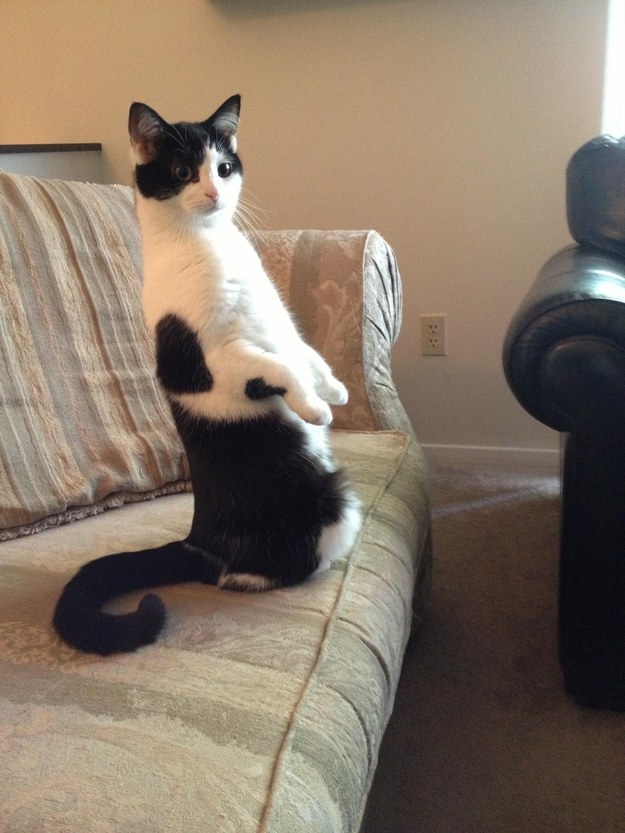 The researcher justified her academic interest in the topic, which wasn't considered very serious by some. She said that watching cat videos is one the largest uses of the internet these days, so it is important.

If we want to better understand the effects the Internet may have on us as individuals and on society, then researchers can’t ignore Internet cats anymore. 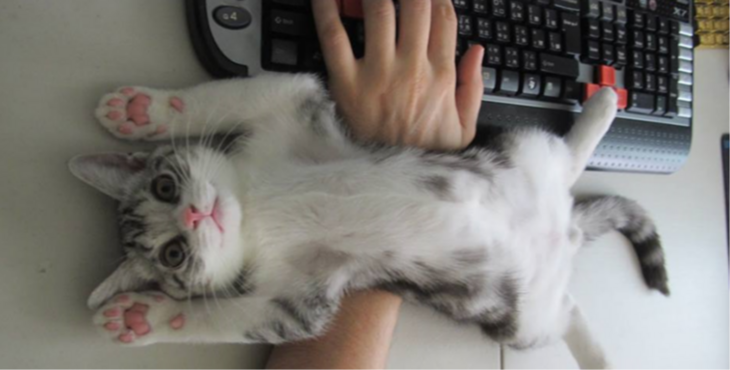 There are almost 2 million cat videos uploaded onto YouTube which have attracted almost 25 billion views between them!

So to celebrate the findings of this study, we give you four of our favourite cat videos of all time. Long live proCATstination!

1. This was the first ever cat video to appear on YouTube, posted on 22nd May 2005 by Steve Chen, the co-founder of the platform:

2. Maru, the most popular cat on the Internet, who's obsessed with cardboard boxes, has over 270 million views:

3. And we couldn't forget Grumpy Cat, whose face just says it all:

4. And now that you can watch cat videos at work without guilt shaming, here's the most viewed funny cat compilation (your work will have to wait):