In 2014, Volkswagen (VW) was accused by the United States Environment Protection Agency (US EPA) of cheating during its pollution tests, using a device to seriously reduce their nitrogen oxide emissions. Today, the company is once again in the spotlight after being being accused of using long-tail macaques to ensure they pass these pollution tests carried out at the Lovelace Respiratory Research Institute in Albuquerque (New-Mexico). 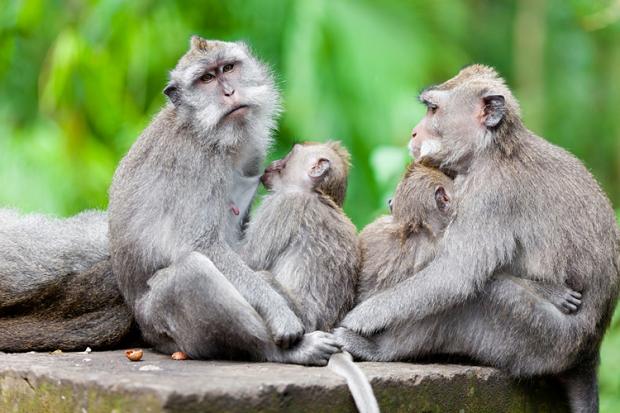 VW was trying to prove that the accusations made against the them by the World Health Organisation (WHO) were false.

However, it was soon discovered that the experiments carried out at the laboratory had in fact used ten monkeys squatting in airtight chambers, inhaling the dangerous fumes from the VW Beetle to reduce their emissions.

The animals were placed in front of a television for entertainment with scientist Jake McDonald saying "They like watching cartoons".

Although the monkeys didn't suffer any physical damage, the tests carried out did reveal the presence of polluting gases. The scientists who carried out the tests had never before been able to provide accurate results on the fumes. According to The New York Times, the director of the research group, Michael Spallek, had carried out the test several times in order to get the best results. 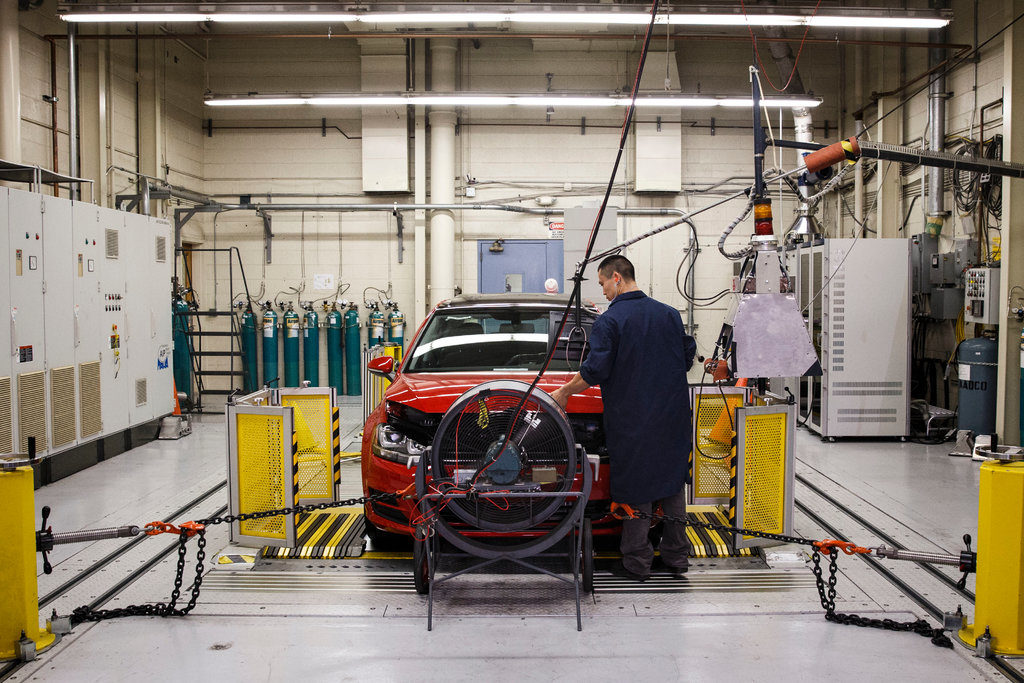 Tests carried out by VW after the accusations- Source: Patrick T. Fallon/Bloomberg

Daimler, BMW and Bosch, who previously funded the laboratory say that they had never been made aware that animals were being used as part of the tests and have since kept their distance from VW. The head of Daimler has accused the company of being "disgusting" and "pointless".

The head of VW has attempted to excuse himself saying:

We believe that the scientific method chosen at the time was not the right one. It would have been better to give up such an experiment from the start. […] We apologize for this misconduct and error of judgement.

Daimler has opened an investigation into the affair, and animal charity One Voice has launched a petition aiming to prevent the use of animals in science.

In Europe, animal experimentation affects 12 million animals every year. If you would like to help end animal testing once and for all, you can donate to charity Cruelty Free International here.