"China will slowly put an end to the treatment and sale of ivory for commercial purposes by the end of 2017," announced a press release by the Chinese government on December 30, before adding: "To this day, authorities have continued to act against illegal ivory trade activities."

The law will take effect at the end of March, when "a first wave of ateliers and shops" will be obliged to cease their activities, the others will have to do the same "within the time allowed." 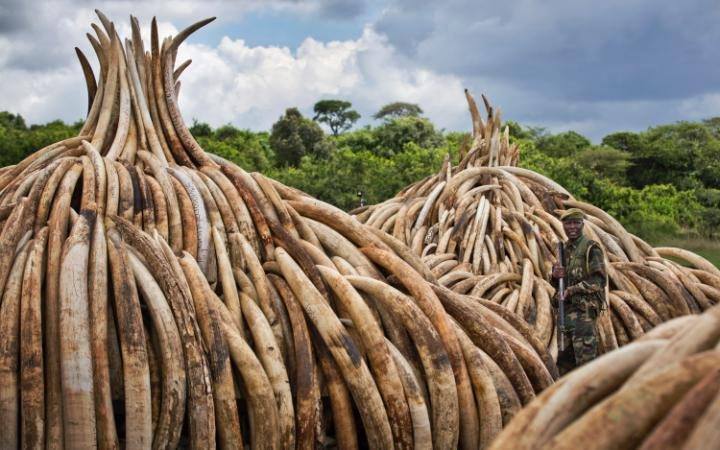 A victory for animal protection organizations, who have been pressuring them for months to prohibit the importation of ivory and its derivatives acquired after 1975.

While Pekin has already signed the Convention on International Trade in Endangered Species of Wild Fauna and Flora (CITES), which has prohibited the sale of ivory since 1989 – China is still the largest market for ivory in the world. 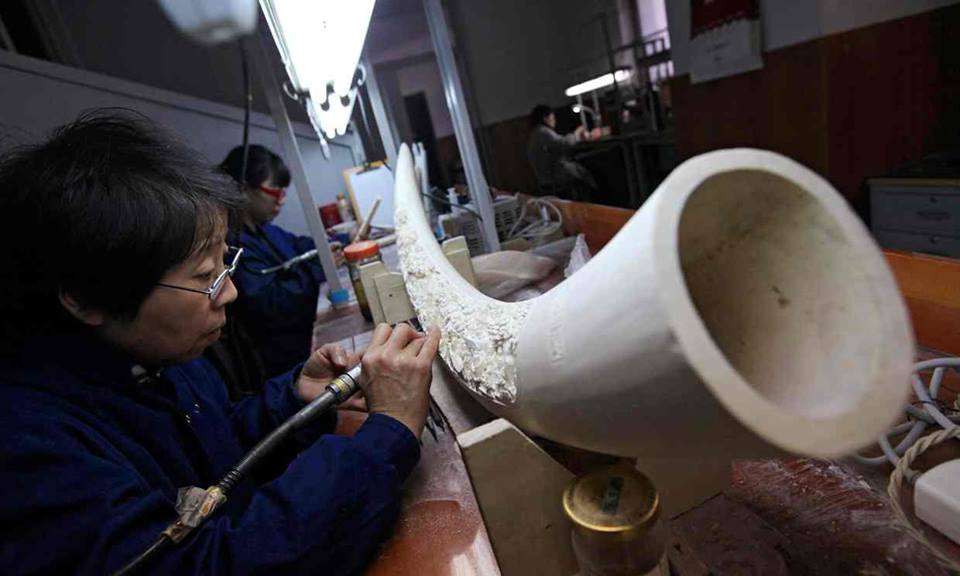 It has to be said that African ivory is still highly prized in the country, where the product can obtain thousands of dollars per pound. This trade caused the massacre of thousands of elephants each year in the African territories. More than 20,000 elephants were killed for their tusks last year, making the pachyderms a species close to extinction. There are less than 415,000 left in the whole world, according to the WWF (World Wildlife Fund).

The organization congratulated China on this historic decision, but also invited Hong Kong and other Asian countries (Japan, Thailand, Vietnam) to put an end to the cruel commerce as well: "With China’s market closed, Hong Kong can become a preferred market for traffickers to launder illegal ivory under cover of the legal ivory trade," explained Cheryl Lo, a crime officer at the WWF. 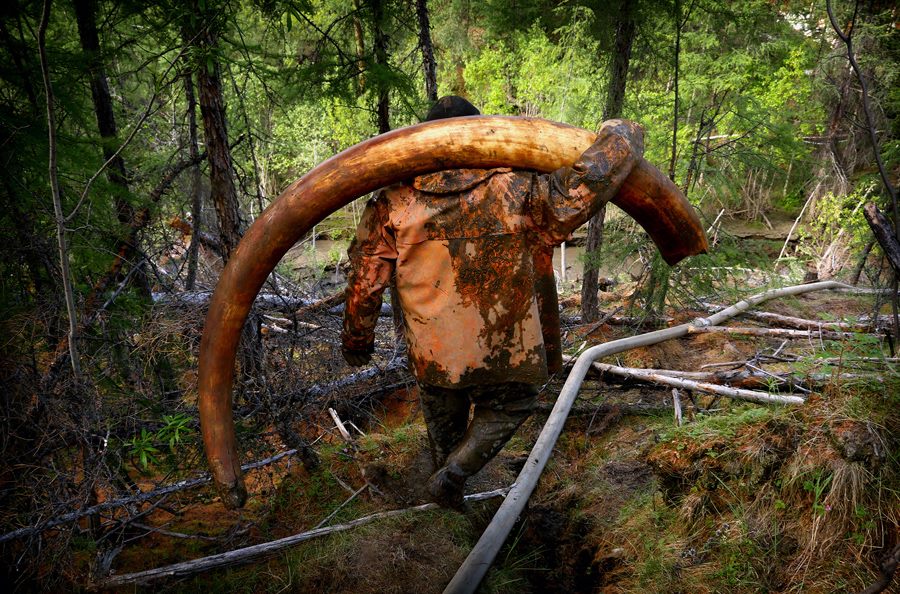 An advancement which echoes the decision taken by the United States – the second largest consumer of illegal ivory after China – to prohibit (almost completely) the sale of ivory from African elephants.

Despite all of the progress, the road is still long before the massacres of pachydermes are over: according to The Dodo, an elephant is killed every 15 minutes for their precious tusks. 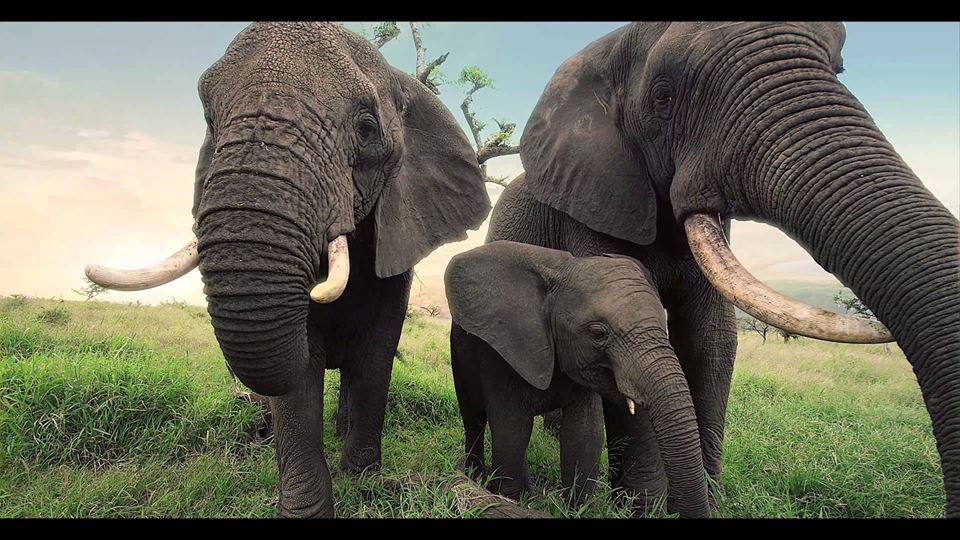 To help in the fight against the devastating consequences of the ivory trade, you can make a donation to the International Fund for Animal Welfare, which works every day to protect elephants.