The canidrome in Macau, south-eastern Asia, became infamous as the 'worst race track in the world'. 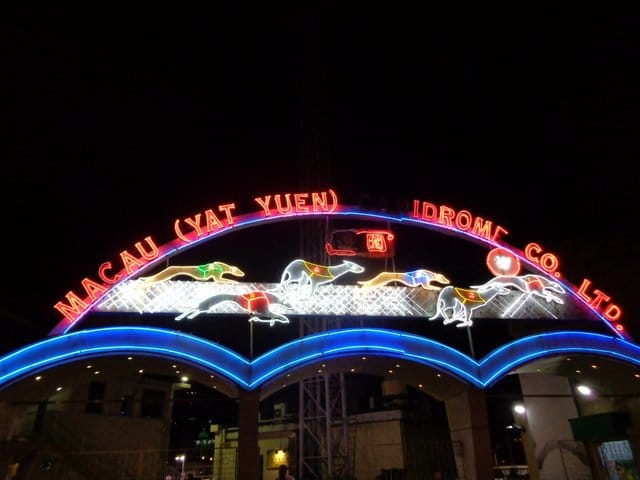 Pressure to shut the arena down has been mounting for years and finally hit its peak on July 1 when it was announced that the Macau government ordered the track to close its door before 2018.

The track was hailed the worst of its kind after a study by Grey2K, an Amerian animal welfare association, revealed that an estimated 383 dogs were killed in 2010 alone, meaning that around 30 dogs lose their lives each month.

Many racing tracks have rehoming policies in place for when the dogs retire but the canidrome has no such procedure. When the canines become too old or too sick to run anymore, they are euthanized. 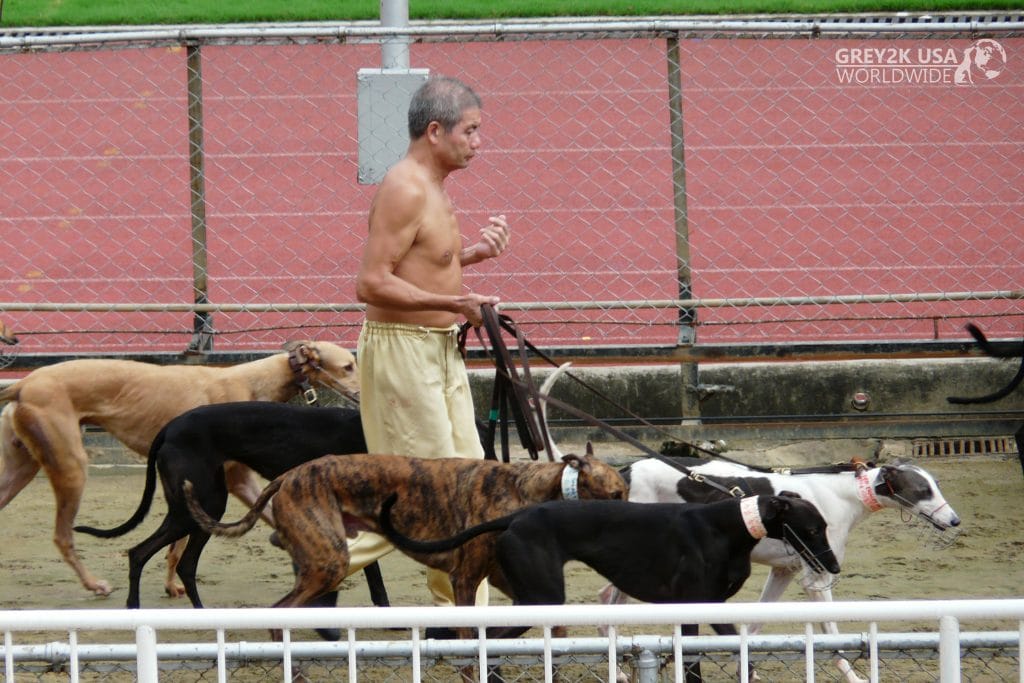 One handler who could not disclose his name explained their shocking mindset to The Guardian:

There are reports from animal welfare groups that many of the owners think of the dogs just as an investment so that when the dog is injured they don't want to pay for the maintenance. So the dogs are just killed.

The notorious track is only of its kind in Asia and is situated alongside a plethora of gambling clubs and casinos in Macau. Greyhounds are imported from all over, mainly Australia and Ireland, to then be forced to run for the profit of the owners. 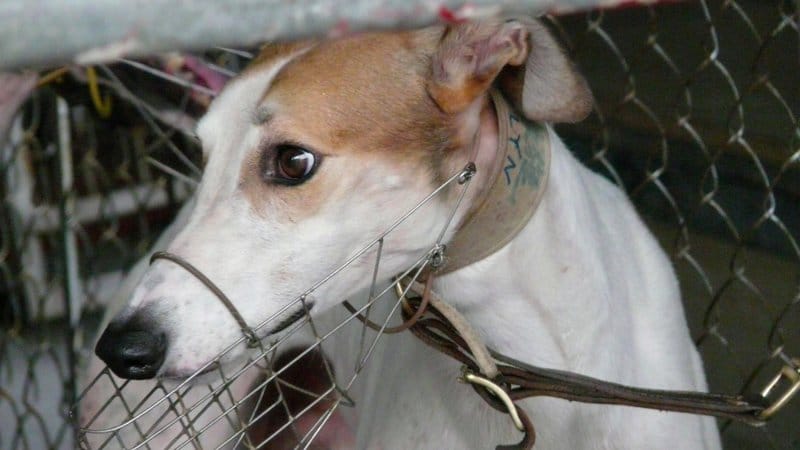 The Canidrome is truly the worst racetrack in the world. There is no adoption program. No dog gets out alive and tens of thousands of innocent greyhounds have been killed over the last 50 years at this death camp for dogs.

The rescue association has already begun to work with ANIMA, a shelter in Macau, to make plans for the rehoming of some 650 dogs who will be released from the canidrome when it shuts down. 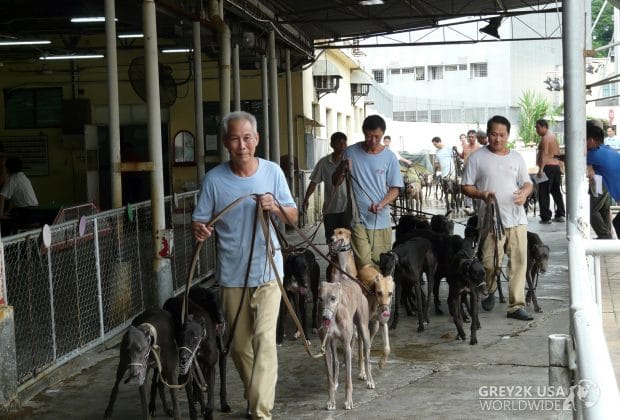 The track previously stated since 2012 that it had an adoption and rehoming project in place, but Albano Martins, director of ANIMA explains that he is only aware of three dogs that have been adopted since the introduction of the program, which was enforced by the local government.

This decision to close the canidrome comes after years of work by animal activists all over the world and while it is a huge victory for animal rights, associations have not yet finished their work. 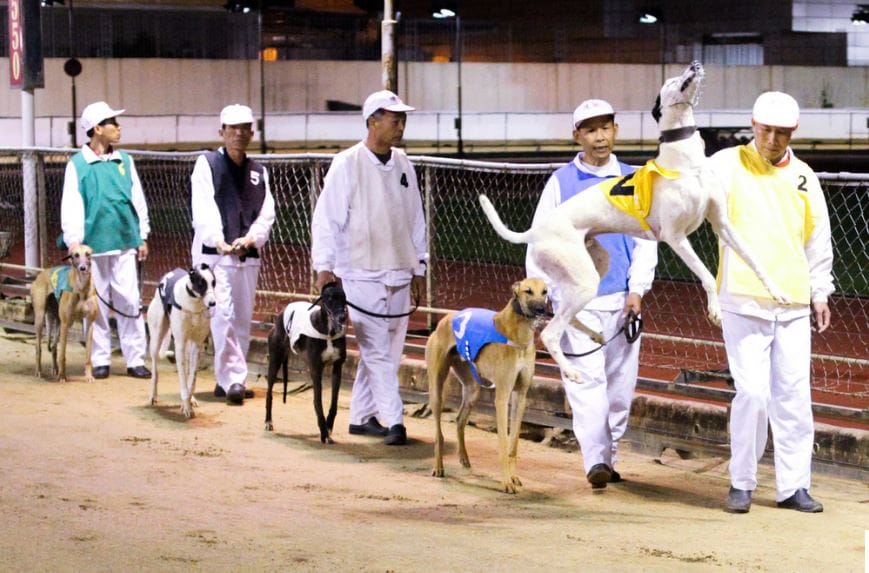 Anima, Grey2K and the Italian animal welfare group Pet Levrieri have come together to launch the Save the Macau Greyhounds project. The aim of this is to successfully rehome to 650 dogs who will be released from the terrible race track and find them all forever homes.

If you would like to get involved to help save these dogs, you can visit their Facebook page here.

If you would like to support Grey2K and help them to continue their amazing work, you can make a donation by clicking here.