After years of suffering, the last 50 chimpanzees held in public laboratories in the US have finally had a taste of the life they always deserved. 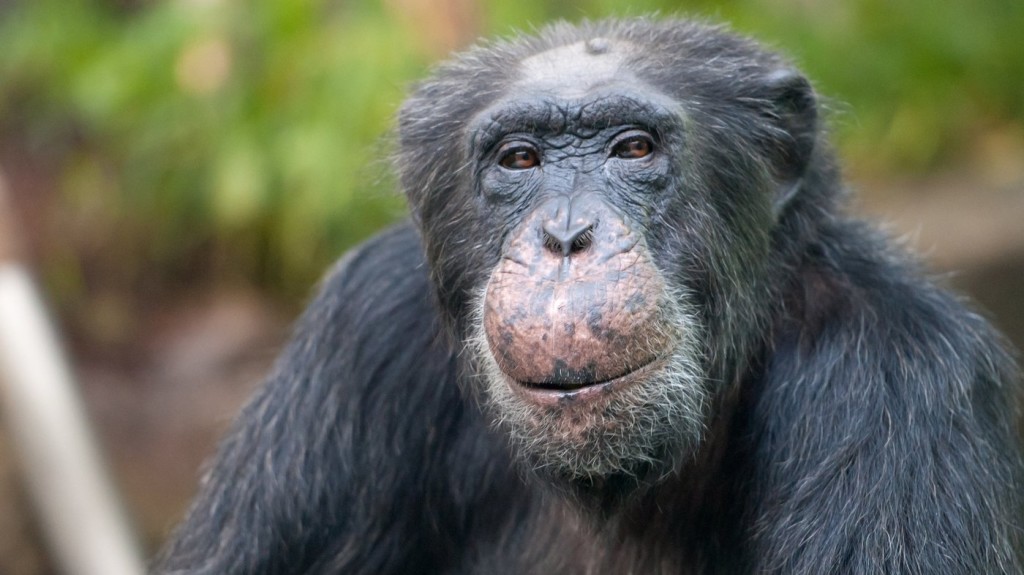 Last November, the National Institute of Health (NIH) announced it was putting an end to the use of chimpanzees in governmental research.

In agreement with the 2013 NIH agenda, I have reexamined the need to keep chimpanzees for biomedical research and reached the decision, which will take effect immediately, to retire our remaining 50 chimpanzees from future research. 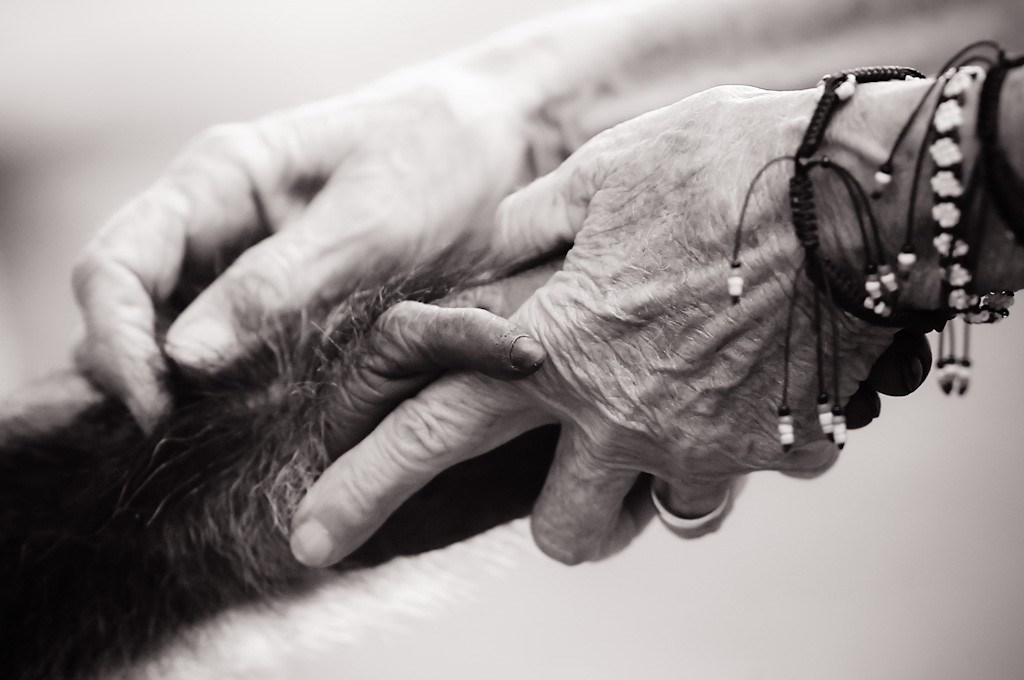 Japan, Australia and the EU had banned the use of chimpanzees since 2010. The US were the last Western country to continue using them for research purposes.

"I have never seen so many chimpanzees exhibit such intense fear."

These primates are amongst the species of animals which are the most genetically similar to human beings, with 98% of the same genes. And animal rights activists have been campaigning for these experiments to end for decades. Several scandals exposed the horror of these laboratories.

In 2013 for example, the Humane Society of the United States brought the story of Arden to light, a four year old chimpanzee used in the New Iberia research center in Louisiana. This young primate's terror and the suffering he went through during experiments is truly blood chilling. 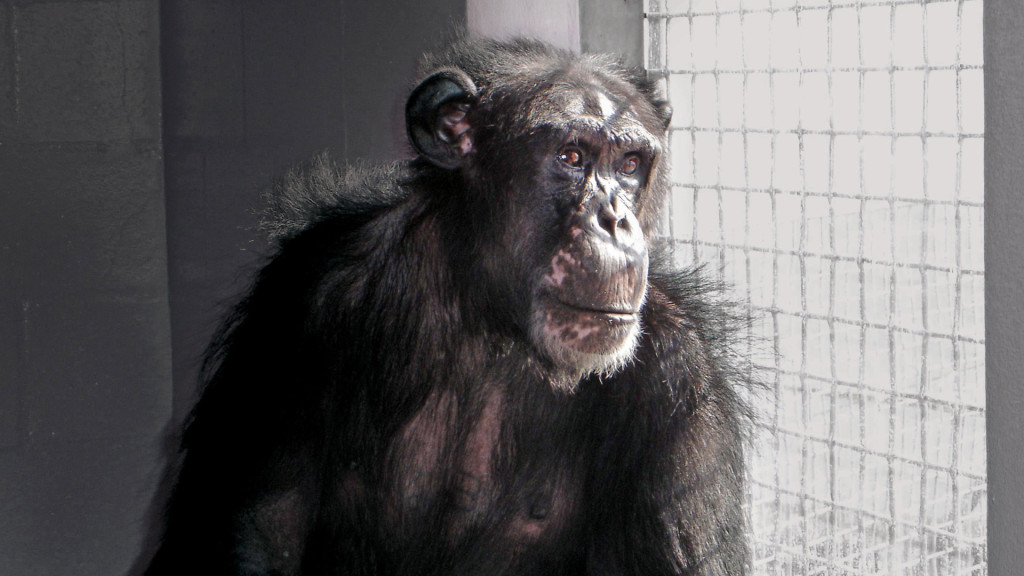 The famous primatologist Jane Goodall, appalled by the images, observed:

In no lab I have visited have I seen so many chimpanzees exhibit such intense fear. The screaming I heard when chimpanzees were being forced to move toward the dreaded needle in their squeeze cages was, for me, absolutely horrifying.

But finally the hell they had to endure is all over now for the 50 chimpanzees who were held back. Following this historic decision, the primates are finally going to be able to retire. Very soon, they will be transferred to 'Chimp Haven', a sanctuary in Keithville, in the state of Louisiana. 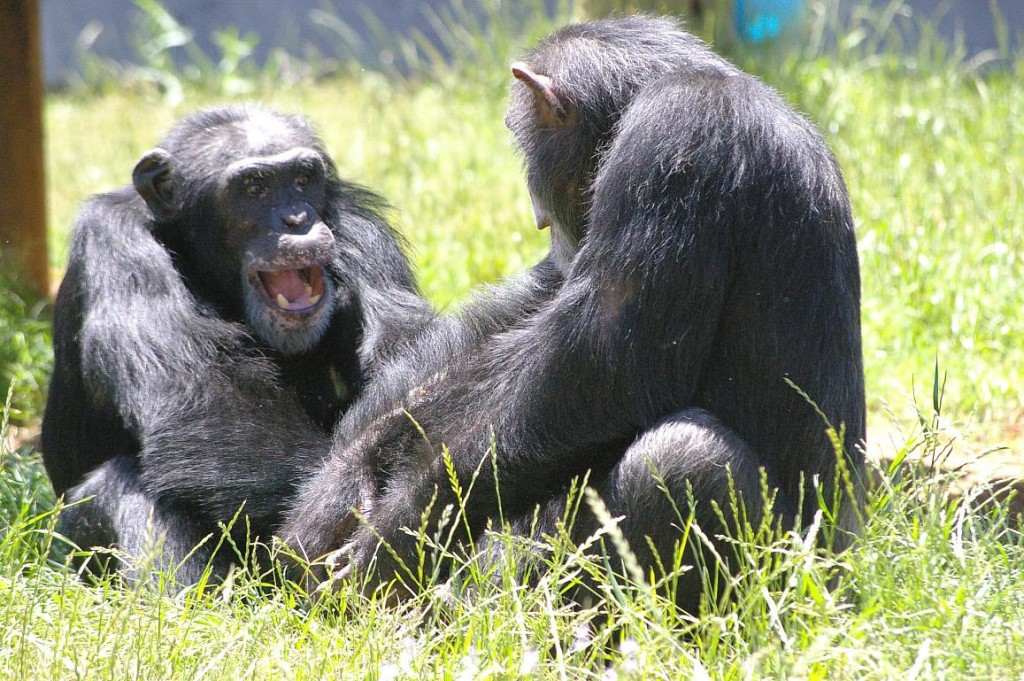 But for others, the ordeal is far from over

Although this is certainly a huge victory for the animal cause, we mustn't forget about the millions of other animals who are still living in hellish conditions in laboratories all over the world. Mice, birds, rats, dogs, rabbits…

It is high time we found alternative medical research methods in order to relieve these poor tortured animals of their suffering and pain. 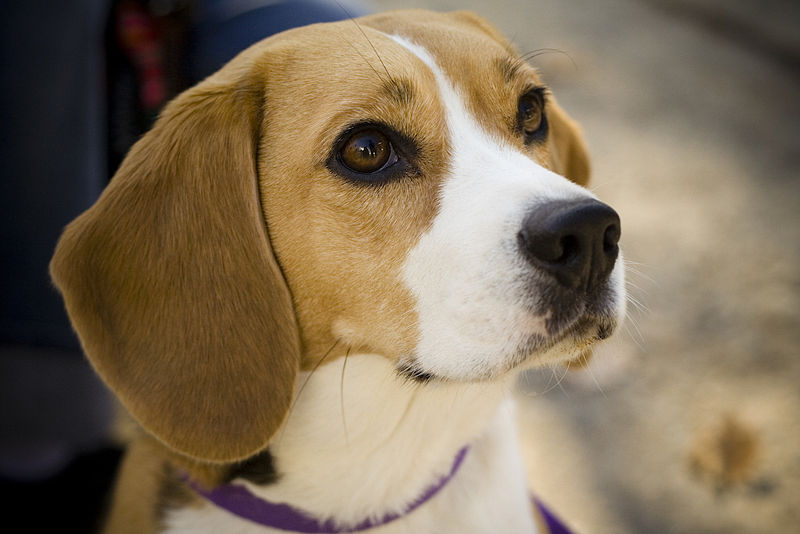 The association Cruelty Free International has been fighting to ban animal testing for years and to find alternative methods to replace it. To support them, follow this link here.