On Monday 25th January, the South African government decided to stop issuing any permits for hunting leopards in 2016. 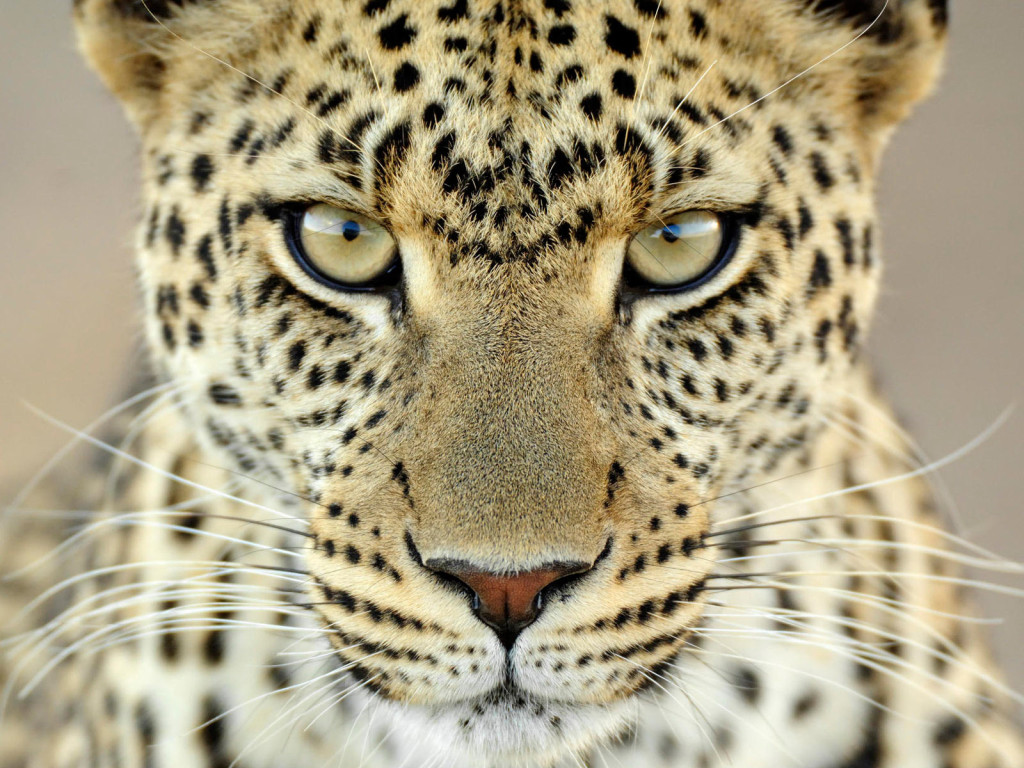 The Department of Environmental Affairs delivered the official announcement:

Provincial conservation authorities were informed that leopard hunts should not be authorised in 2016. 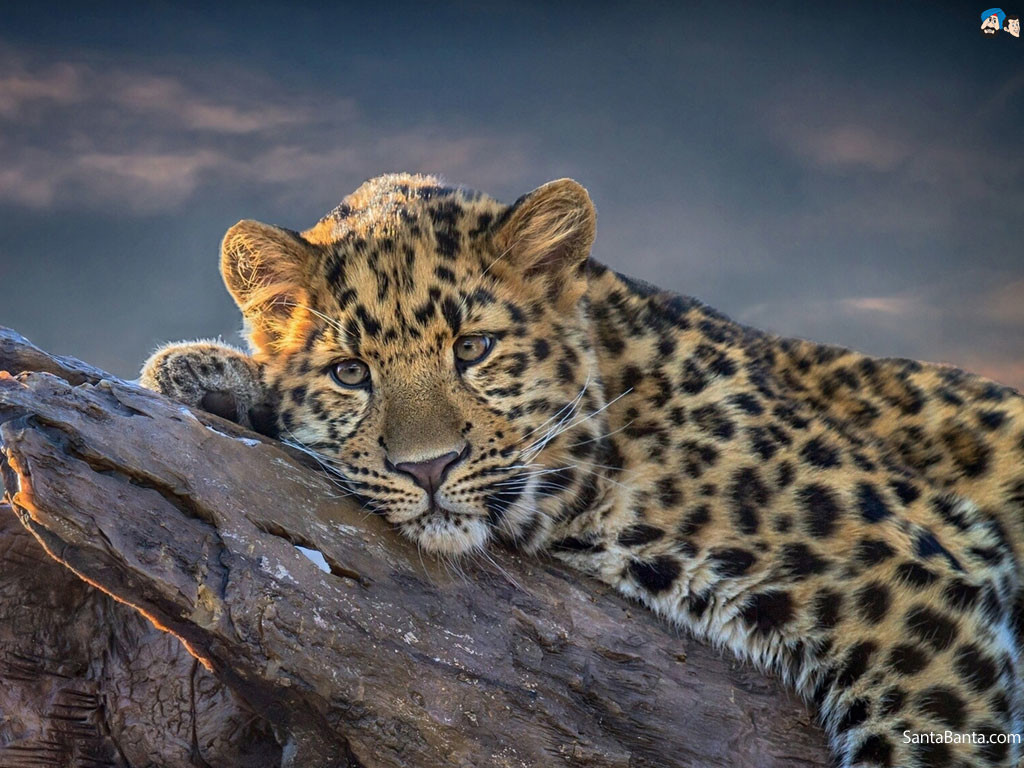 Under the Convention on International Trade in Endangered Species of Wild Fauna and Flora (CITES), South Africa is entitled to issue 150 permits a year for the trophy-hunting of leopards destined for export. But this year, not one will be issued. 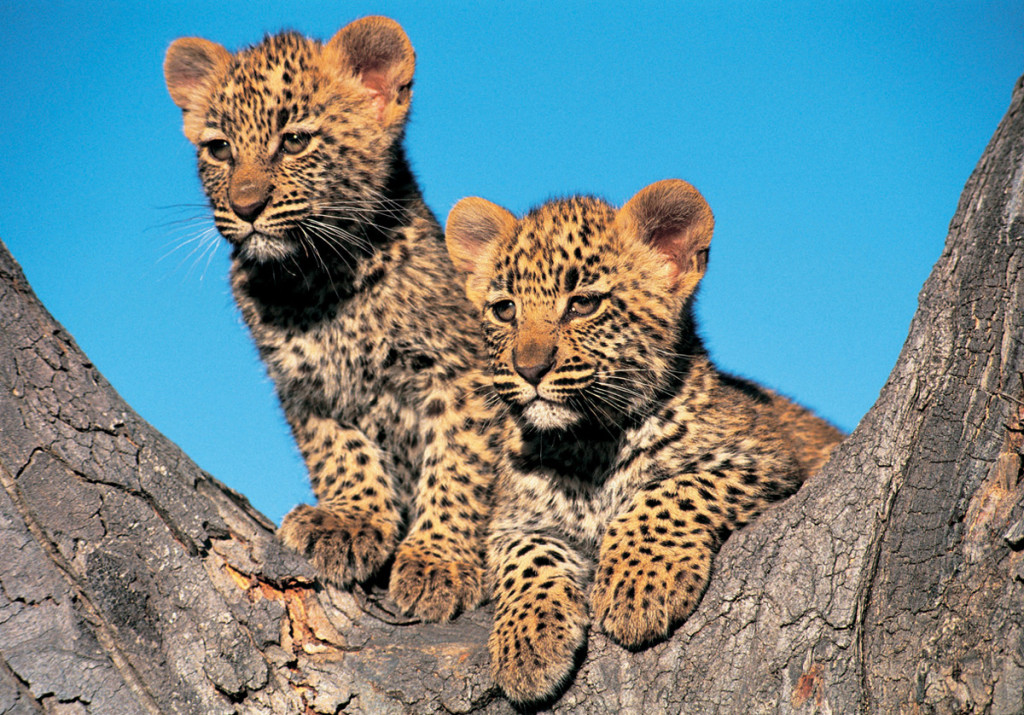 The number of leopards in the wild remains a mystery given these creatures' incredibly discreet nature and nocturnal living habits.

Andrew Muir, one of the members of the local charity Wilderness Foundation added:

Until we know population numbers and carrying capacity we should not hunt them.

Sadly though, South Africa continues to earn a substantial profit from selling hunting permits to rich foreigners who want to shoot a lion, leopard, elephant, buffalo, or rhinoceros (one of "the big five"). These trophy hunters are willing to fork out thousands or even tens of thousands of dollars for the 'hit'. 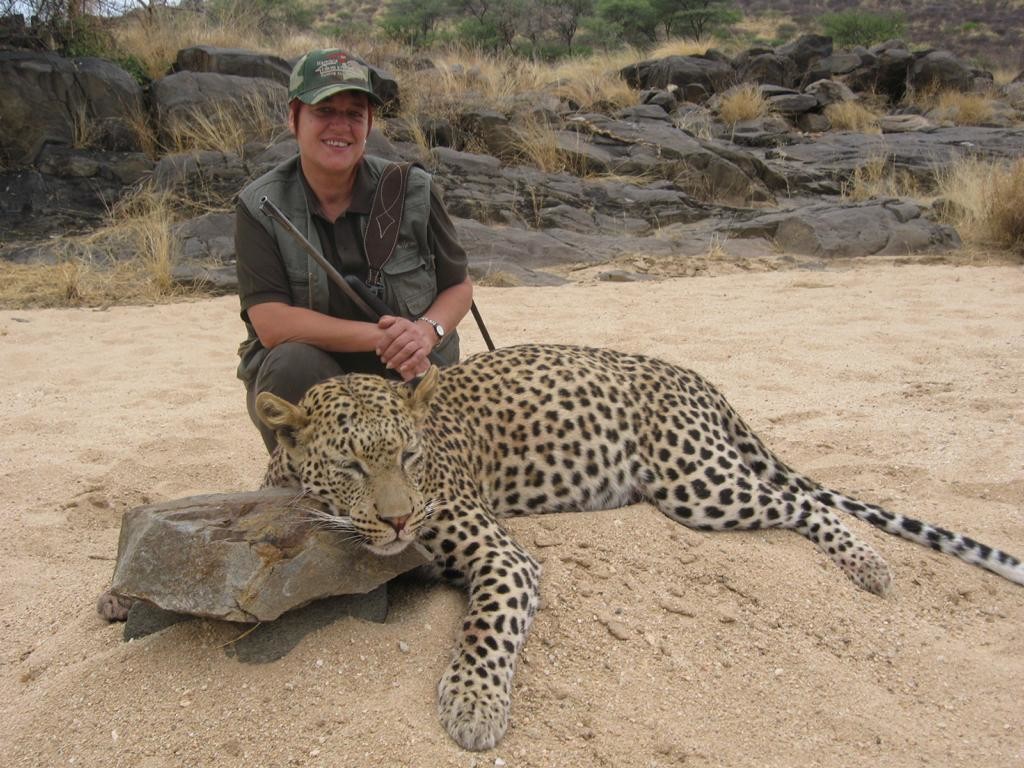 We hope this decision will be taken into effect in the following years as well, and that other species can also benefit from a ban on hunting!

Right now, over 7,000 lions are secretly being bred for the most tragic reasons 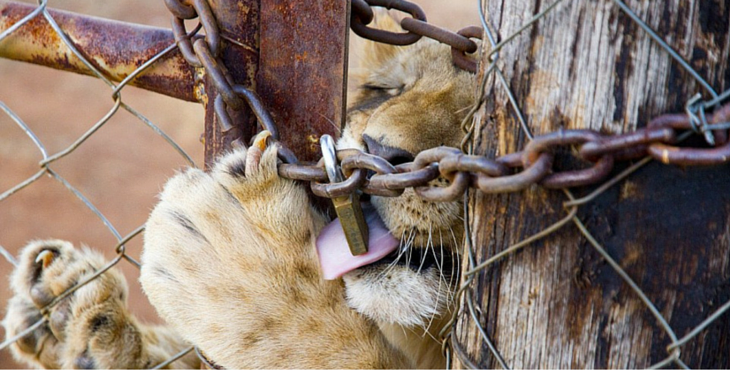