On April 16, Florida's Constitution Revision Commission voted to place on the 2018 ballot a constitutional amendment that would put a stop to greyhound racing in the state by the end of 2020. This means that Florida residents will have the chance to phase out this cruel industry that thrives on the pain of animals, once and for all.

It is a huge step ending the cruel sport, and it has the backing of heavy hitters in the state including Gov. Rick Scott, Attorney General Pam Bondi and former Florida Senate President Tom Lee among other big names. 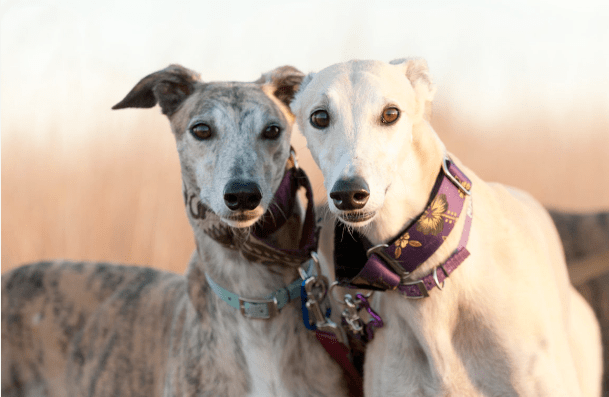 This step is made all the more important as the state anchors the entire greyhound racing industry in the United States, being home to 12 of the 18 remaining dog tracks nationwide.

They may look athletic and majestic on the track but their lives are anything but glamorous. Around 8,000 greyhounds are kept in continuous confinement in barren warehouse-style kennels in rows of stacked metal cages. These cages are barely large enough for the animals to stand up or turn around and they are normally confined in them for 20 to 23 hours per day. 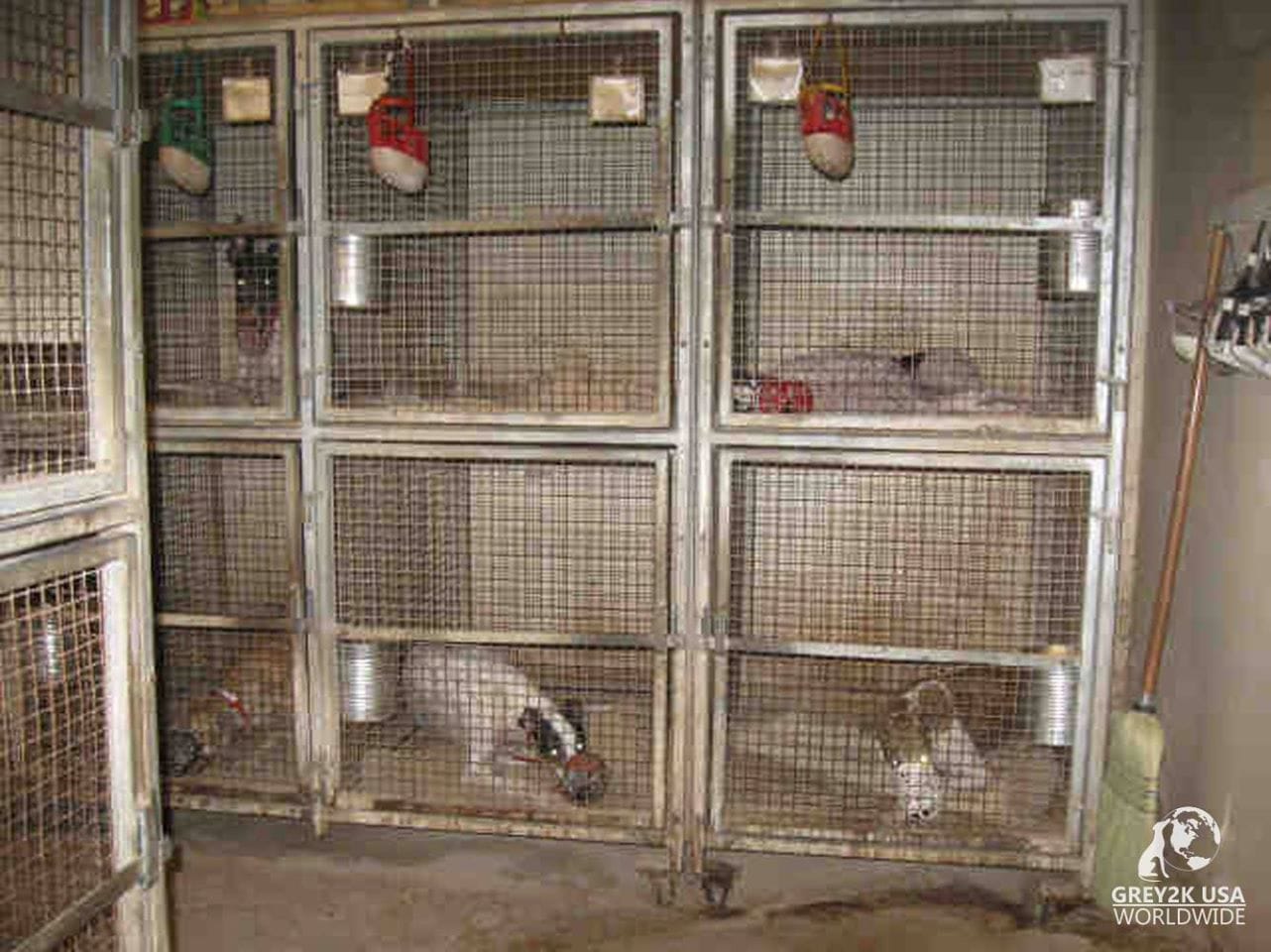 A shocking statistic revealed that on average a greyhound dies at a Florida racetrack every three days. On top of this, at least eight serious cases of greyhound neglect have been reported, some involving starving dogs and the withholding of medical care over the past decade.

It is also worth mentioning that along with Alabama, Florida is the only state that does not publicly document greyhound injuries. However, a single county in Florida, Seminole, began tracking greyhound injuries in May 2017, recording 32 injuries involving broken bones, and two reported deaths.

Recent media coverage has also revealed that the industry is rife with drugs. Testing at Florida tracks over the past decade has resulted in 419 greyhound drug positive results, including 68 greyhound cocaine positives, and positive results for novocaine, lidocaine, industrial solvent DMSO among other performance-enhancing and pain-reducing drugs. 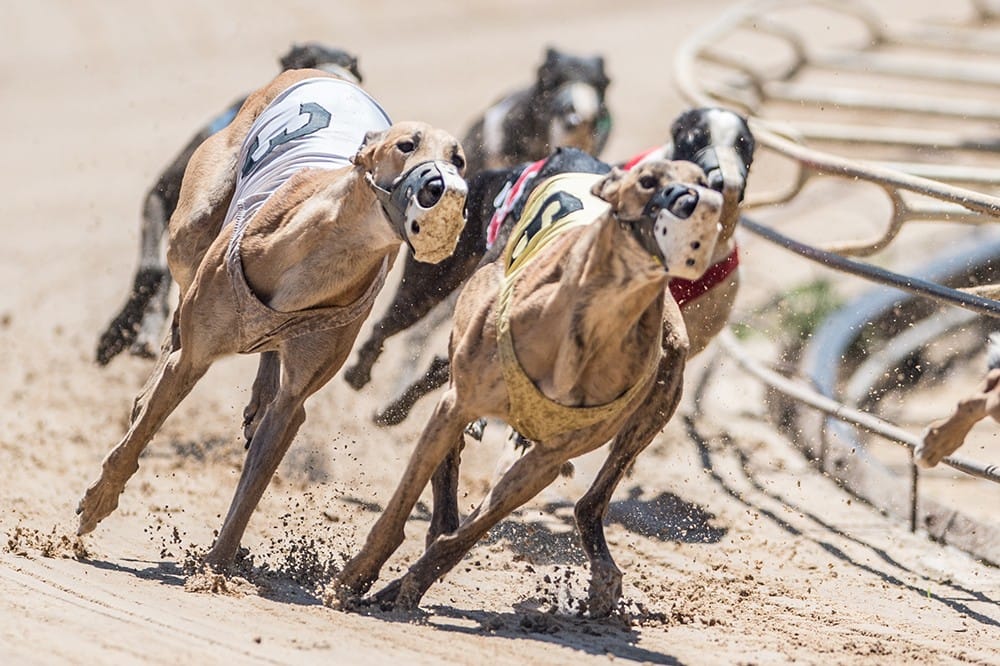 The industry itself is illegal in 40 states and is slowly dying out even in Florida. Since 1990, the money wagered on greyhound racing has declined by 74 percent and tax revenue from dog racing has dropped by 98 percent.

A recent survey by GREY2K USA Education Fund and the Humane Society of the United States revealed that if 1,000 likely general election voters in Florida, 65-70% support an end to commercial greyhound racing in the state.

From this statistic, it can be deduced that like most Americans, Floridians no longer see greyhound racing as entertainment. The cruel sport needs to become a thing of the past, and thanks to this vote, the people of Florida will have the chance to do just that.

H/t: The Humane Society of the United States