On Wednesday June 6, Luxembourg unanimously passed a new bill to help strengthen the protection of all animals in the country. This new law recognises animals as being beings with dignity, redefining animal welfare in the agricultural sphere. 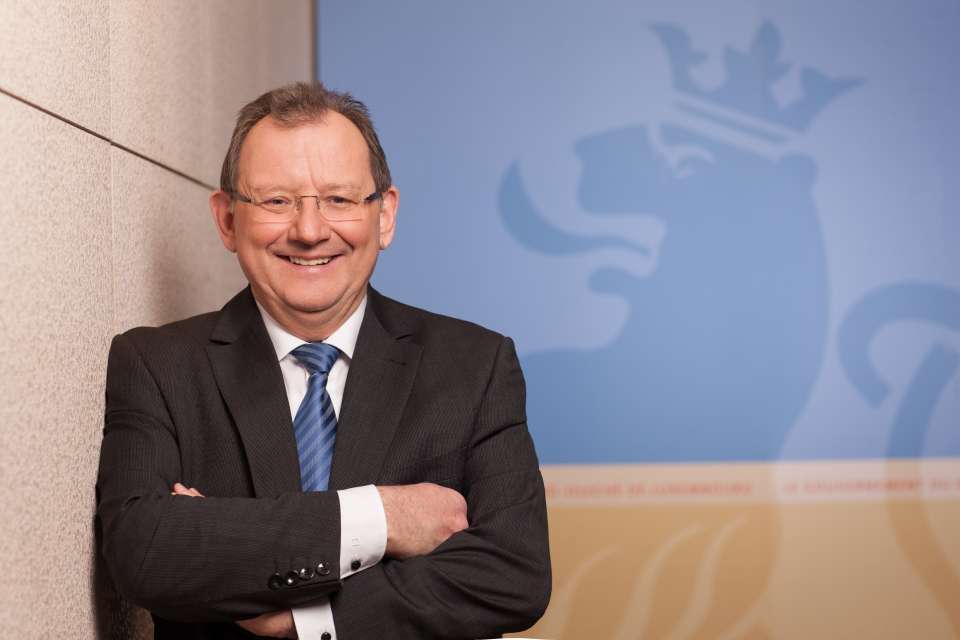 The law itself hadn't been updated in 30 years. Today, the Minister of Agriculture, Fernand Etgen, hopes that this bill can in turn be readjusted before the next thirty years.

Our relationship with animals has evolved over the past decades. From a means of help and a source of food, animals have become partners who accompany us in our lives.

For the first time in Luxembourg, the law recognises the animals' dignity. Once considered as objects, they are now summarised in the next law text as the following:

It is one of the first laws to recognize the dignity of an animal. Thus, the future law defines an animal as a "non-human living being endowed with sensitivity in that it is endowed with a nervous system making it able to feel pain". 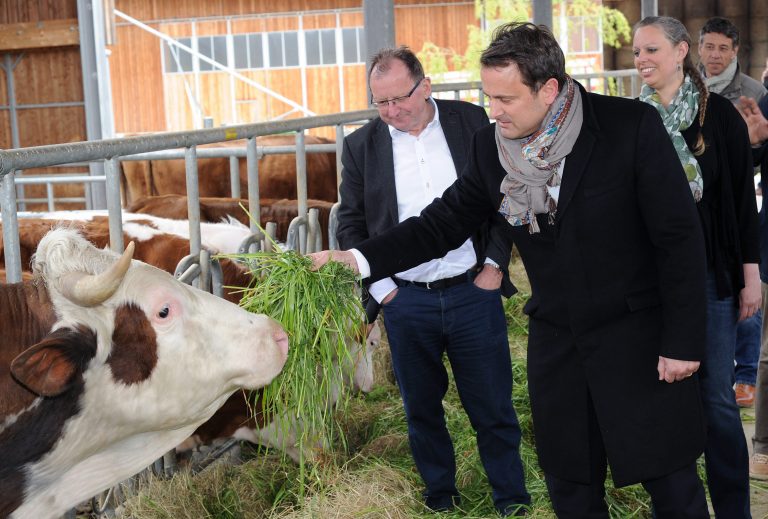 The text prohibits the killing or unnecessary killing of animals "for purely economic reasons". Thus, male chicks usually killed from birth for "lack of economic utility" will be spared. "We are the first country to ban this practice," says the Minister of Agriculture.

Furthermore, the law also redefines animal welfare in the agricultural sphere, and imposes humane living and transport conditions on farmers.

[Animal welfare is] a state of comfort and physiological and psychological balance of an animal, characterised by good health, sufficient comfort, good nutritional status, the possibility of expressing natural behaviour, a state of safety, and the absence of suffering such as pain, fear or distress. 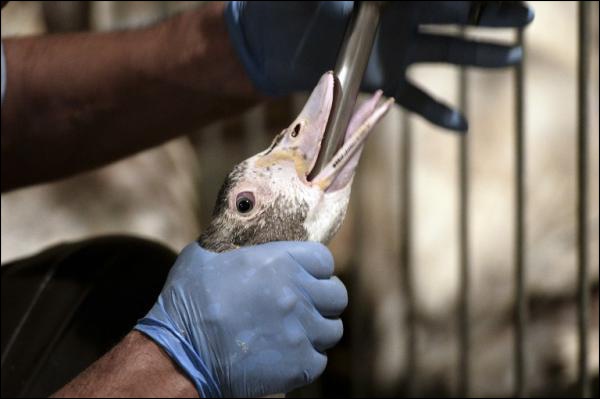 The sanctions associated with non-compliance with this law have also been revised. Fines can now amount to 200,000 euros ($232,000), and prison sentences can be up to three years. In addition, an establishment may be closed without delay in the event of non-compliance with the provisions of the new law.

This new law is, of course, a major step forward for animal welfare, but some consider that it does not go far enough. Some also deplored the fact that it does not provide a stricter framework for animals used in science. Others would like animal welfare to be included in the Constitution, and meat prices to be increased to discourage mass rearing.