From January 1 2018, Irish circuses will not be able to use animals in their shows, reinforcing legislation safeguarding animal welfare put into place in 2013. Michael Creed, the Irish Minister for Agriculture, said:

The use of wild animals for entertainment purposes in circuses can no longer be permitted. This is the general view of the public at large and a position I am happy to endorse. 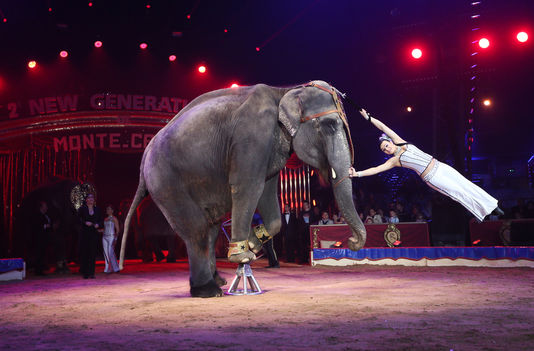 Circuses that ignore the ban could face fines of 250,000 euros (around $300,000, or £200,000). Prison sentences of up to 5 years have also been proposed. The Irish Society for the Prevention of Cruelty to Animals (ISPCA) and PETA have released statements praising the decision, which is the latest in a worldwide trend against animal exploitation in circuses. A statement from the ISPCA declared:

Coercing wild animals into doing tricks, which are actually abnormal behaviours for these animals, for human entertainment is outdated and it is right that it is being consigned to the history books where it belongs.

Before Ireland's announcement, the spotlight was on Italy and India, who banned animal performers in circuses on November 8 and the end of October respectively. The Italian government, who have banned all animals, not just those who are wild from performing, will work out how to phase the thousands of creatures currently owned by circuses out of the industry within a year.

The Indian ministry of environment, forests and climate change decided upon the move after a year long investigation, during which they witnessed widespread animal abuse. The conclusion was that animal cruelty was inherent in circuses, as wild animals 'undergo unnecessary pain and suffering when they are trained and forced to perform'. 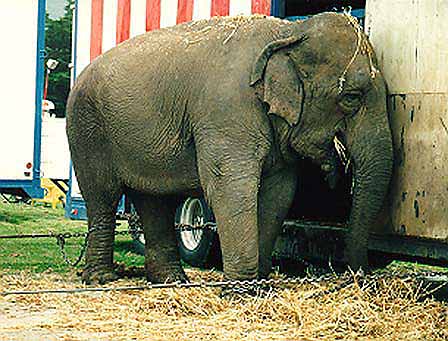 As can be expected, the circus industry has been less happy about the announcements. Following a recent ban on circus animals in the French county of Bastia, Solovich Dumas, director of French circus Le Grand cirque de Rome, told newspaper Le Figaro:

The people who call us animal abusers think that they know animals, but they're wrong. We live with them from the moment they're born, we've learnt to respect them, to teach them, and we pass this knowledge on to our children. 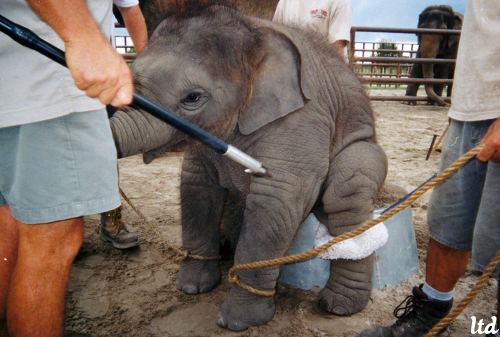 However, several investigations into the training of circus animals all over the world has shown that abusive practices are often used to force the animals into submission. In addition, life on the road also keeps the animals from getting enclosures that are big enough to keep them happy and healthy.

While some people complain that this means that children will not be able to see wild creatures up close anymore, once-in-a-lifetime experiences should not come at the expense of an animal's freedom and well-being.

If you would like to contribute to helping circus animals escape a life of misery, you can donate to organizations like Performing Animal Welfare Society, who work to offer exploited, wild animals better-living conditions.