In a victory for animals everywhere, the U.S. state of Illinois became the first to officially ban circuses and any other traveling acts that use elephants in their shows.

Governer Bruce Rauner signed the ban on August 11, after it passed in the Illinois Senate 55-0, and it will come into effect next year in January 2018. 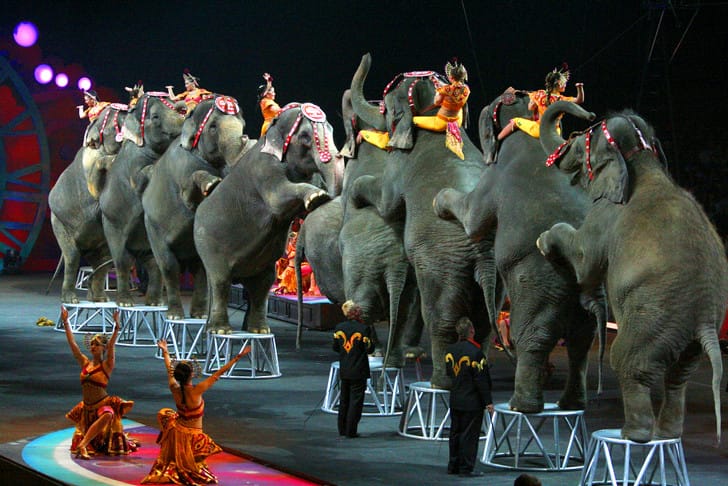 This amazing news follows earlier bans that have been enacted by cities such as New York City and Los Angeles, that banned traveling circuses with animal performers from coming to them.

Animal rights groups and activists from all corners of the globe have welcomed the bill, hoping that other states and countries will soon follow suit. State director of Illinois for The Humane Society, Mark Ayers, said:

For too long, elephants used in circuses have endured cruel training, constant confinement and deprivation of all that is natural to them. The public has come to see that these animals are victims, not willing performers. Illinois has taken a monumental step in ending this outdated form of entertainment, and we urge other cities and states to follow suit.

Over the last few years, the abuse and trauma that these majestic creatures face has been exposed and well publicized, leading to a fall in popularity for circuses and shows that use animal performers. 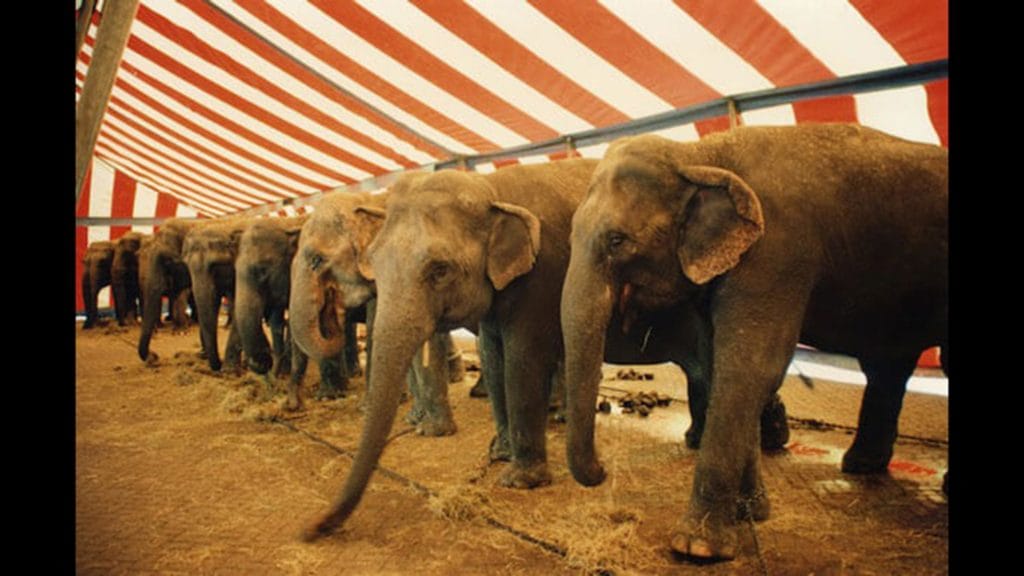 Numerous studies have been conducted on the effects on animals of being used in circuses which show that these highly intelligent creatures are seriously damaged by lives in captivity. The shows that they are forced to perform in require unnatural behavior and stunts, which cause physical and psychological problems.

They are often kept in enclosures that are too small and not given enough enrichment in their day-to-day lives, as well as being forced to give people rides on their backs, which has been proved to be damaging to the animals. 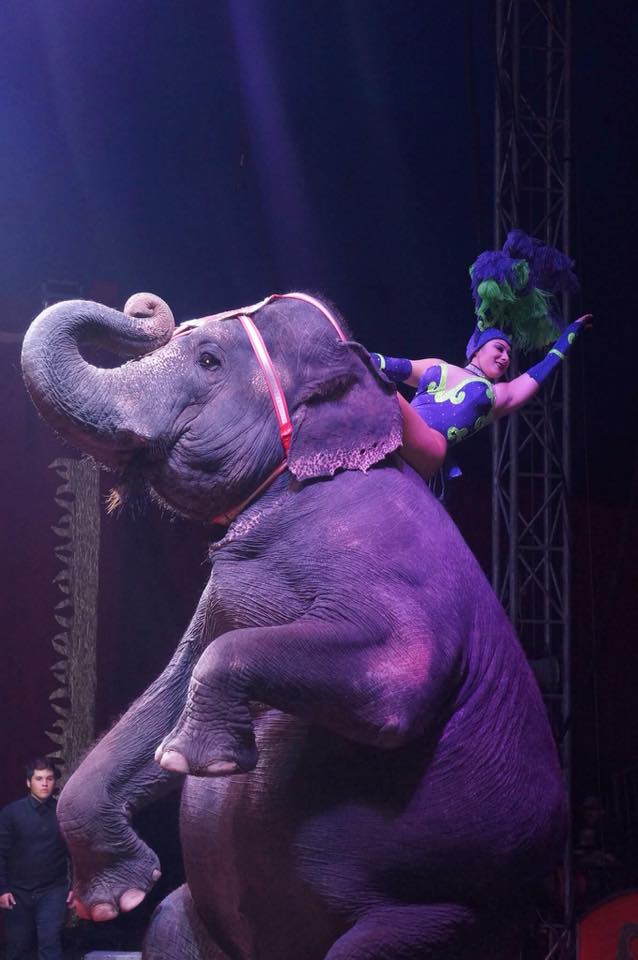 While some people complain that this means that children will not be able to see these beautiful creatures up close anymore, once-in-a-lifetime experiences should not come at the expense of an elephant's freedom and well-being. 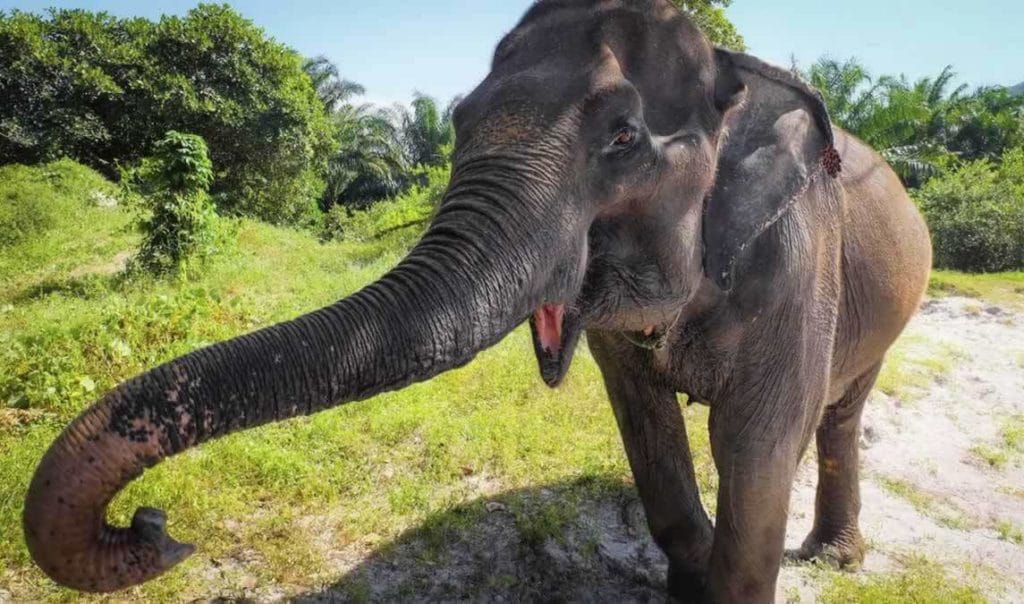