California Governor, Jerry Brown, signed the Orca Protection and Safety Act into law on Tuesday last week in a victorious decision for animal rights supporters across the globe. 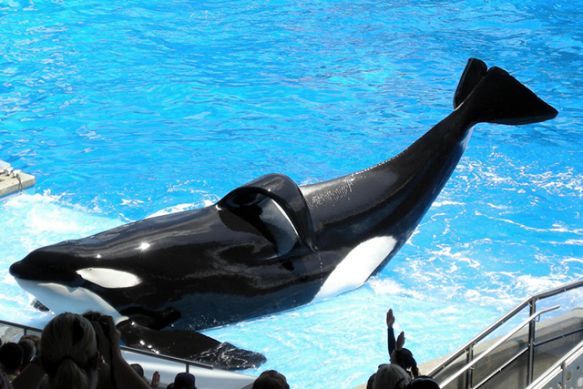 Under the new law the orcas already in captivity will remain in the parks, but they can only be used for "educational presentations" starting in June, according to CNN.

SeaWorld marine parks had already started making similar changes in March this year, namely agreeing to the abolishment of breeding programs in all their parks around the U.S., but this new state law has solidified those commitments by ensuring that the marine parks can’t go back on their word. 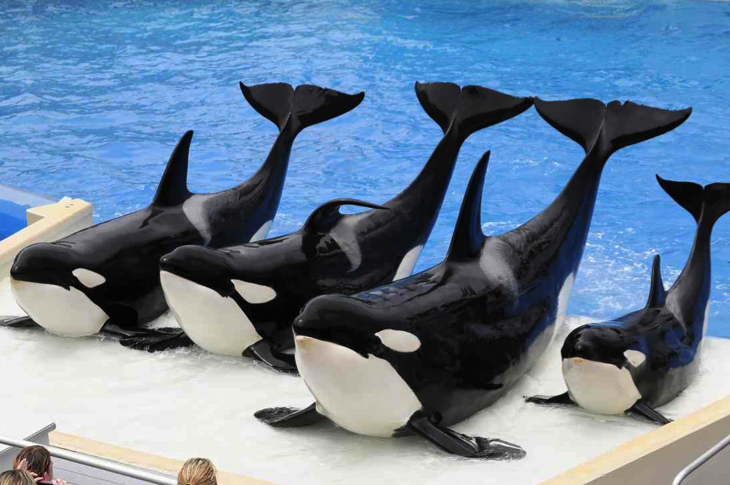 The pressure started in 2013 with the release of a documentary called Blackfish, bringing to light the unnatural and detrimental conditions of orcas living in captivity, and how they can sometimes have fatal consequences. And, according to the site True Activist, since the release of Blackfish, attendance and support for SeaWorlds have been plummeting rapidly, "forcing the park to make huge changes to their animal welfare policies in regards to their orcas." 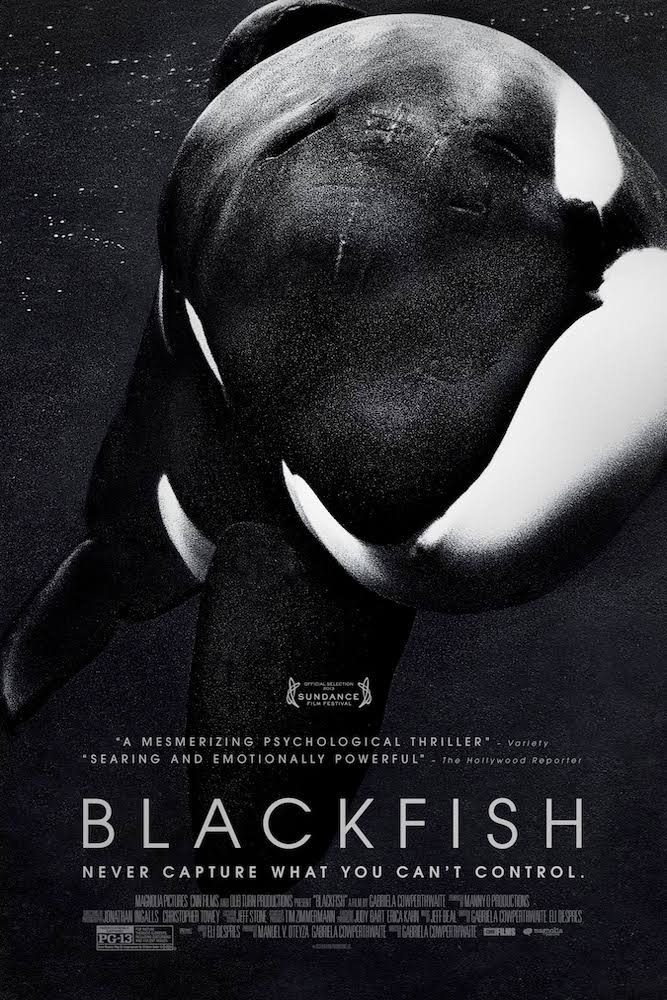 Critics of SeaWorld's captivity program and animal welfare activists worldwide are praising the new law, including PETA (People for the Ethical Treatment of Animals):

California has set a precedent in animal welfare legislation and the next states that animal activists hope will consider a similar bill are Texas and Florida, as they have marine parks with cetaceans as well, according to National Geographic.

If you're interesting in making a donation to the Orca Research Trust, which takes care of orcas in the wild and does research so we can know more about this majestic animal, click here.