Animal lovers all over the U.S. are rejoicing after it was recently revealed that the days of using dogs and other animals to teach medical students are finally over. 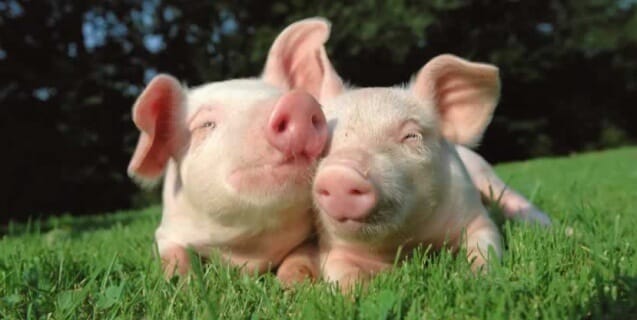 Pigs were just of the many animals used in laboratories. Source: iStock

It all started when Neal Bernard, a student at George Washington University, refused to join in on a mandatory "dog lab" and vowed to end these cruel practices.

Sadly, in 1985, most medical schools required students to learn how to kill their first patient, by injecting the dogs with various drugs and monitor their physiological responses so students could carry out minor surgical procedures. At the end of every dog lab, the animal was killed.

Bernard's reasons for wanting to put a stop to these labs were twofold: firstly, the obvious cruelty inflicted on these animals was unwarranted. Secondly, training medical students like this leads them to believe that killing animals is somehow crucial to science and medicine, an idea which needed to stop. 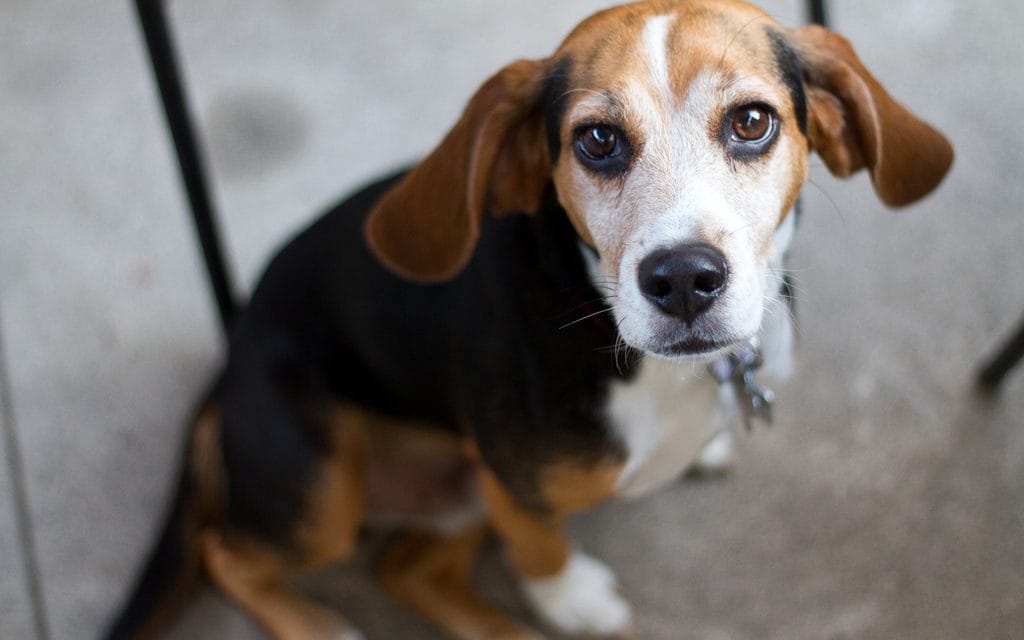 At many medical schools over the U.S., students who refused to take part were penalized and sometimes even expelled. At the Uniformed Services University of the Health Sciences (the U.S. military's medical school), students could even be court-martialed for refusing to take part in the animal labs.

After years of demonstrations, on-campus presentations and discussions, the practice was gradually brought into the public eye. This lead to schools switching from dogs to less popular animals, in the hope of muting criticism.

Thankfully, the practice faded almost entirely with only Johns Hopkins University and the University of Tennessee still using animals in their labs. Following years of pressure and criticism from Maryland lawmakers, the former finally stopped with the latter soon deciding to follow suit. 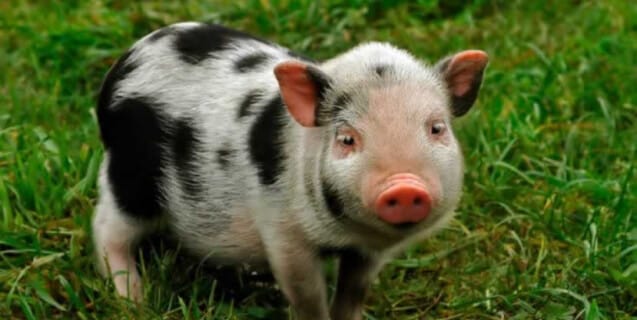 This now means that all medical schools in the United States and Canada are completely free of animal laboratories in teaching. However, while they may have won the battle, the war is still far from over.

Animals are still being used in more advanced training such as surgical and emergency medicine residencies. Thankfully, the Physicians Committee, formed by Bernard is continuing to work in those areas and are steadily winning those battles too.