Two months after the shocking investigation by Animals Australia (AA) uncovered the extent of the dog meat trade in Bali, the Balinese governor Mangku Pastika issued a decree on July 26 that this trade will end.

This huge step forward for animal rights comes after the undercover made international waves and a petition by AA to 'save Bali's dogs' reached over 170,000 people from 159 countries. 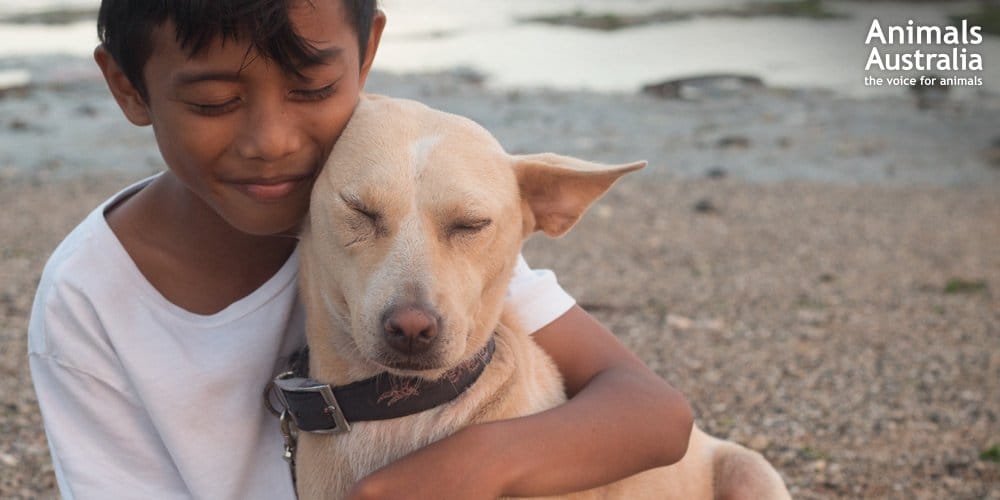 The decision came after AA revealed that dogs on the popular tourist island, including some kept as pets, were caught with cruel traps and often poisoned, raising concerns over the safety of the meat.

Shockingly, dog meat even found its way into the tourism industry, with some sellers misleading unwitting tourists,    who believe that they are eating chicken, and instead selling them dog meat. 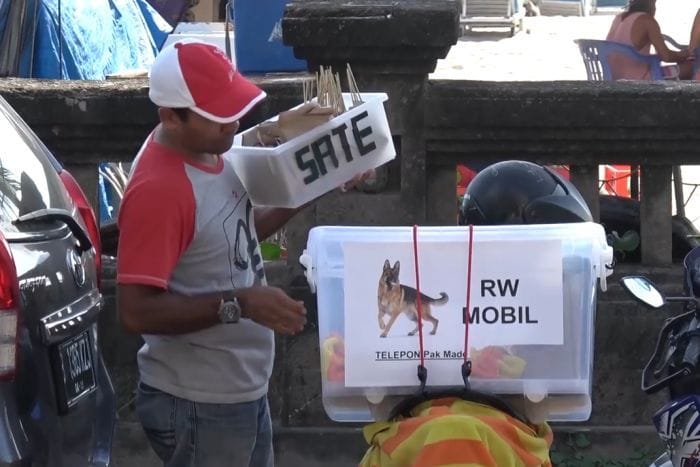 The undercover investigation concluded that around 70,000 dogs a year were killed for their meat.

Lyn White, chief investigator for AA explained the importance of this new decree:

This is a momentous decision by Governor Pastika that will not only spare many thousands of dogs from terrible suffering but will help to restore the positive relationship the Balinese people have enjoyed with their unique heritage dogs for centuries. 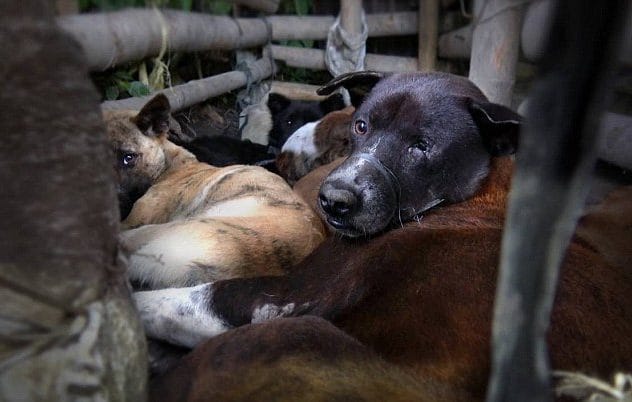 According to Coconuts Bali, the governor also outlined that data collection and dog meat sales, education about this trade and finding an alternative meat must be discussed.

Dog eating is not a Balinese practice – it was fueled by a small group who came to the island in the 1970’s to work in the hospitality industry. For thousands of years, Bali’s dogs have lived peacefully in villages with locals — it is our hope that they will soon be able to do so again. 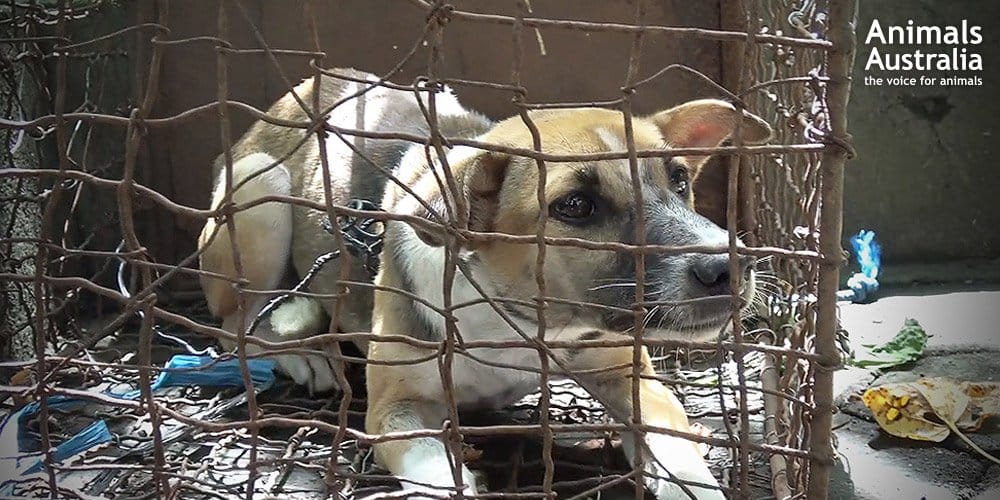 This milestone victory in ending the dog meat trade and luckily, in other countries such as South Korea and China, the number of citizens who eat dog meat is on the decline.

But the fight does not end here – we need to keep on campaigning until the trade is outlawed completely. LCA has made incredible progress in the fight against this horrifying industry. You can help support their vital work by making a donation.