What's the new Armani trend? Going fur-free! Following Hugo Boss, giant luxury clothing brand Armani have just announced that they have banned the use of animal fur in any of their new collections.

Last Tuesday, Giorgio Armani reached an agreement with Humane Society International and the Fur Free Alliance (a group of 40 animal protection charities fighting against the fur trade) to stop using fur in all his labels. He confirmed that from his Autumn/Winter 2016 collection, he will no longer be causing unnecessary animal suffering. 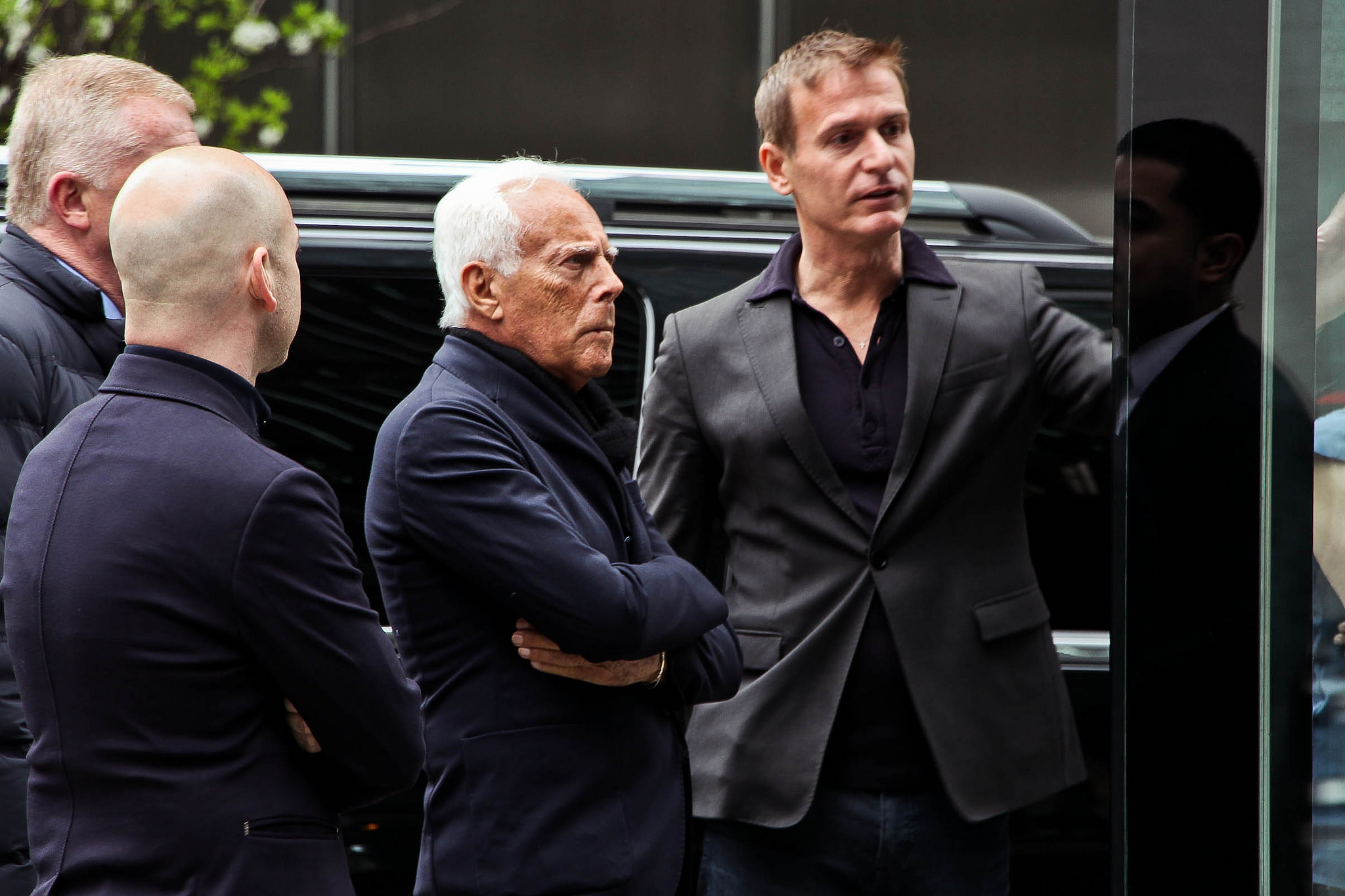 I am pleased to announce that the Armani Group has made a firm commitment to abolish the use of animal fur in its collections.

The Milanese fashion house will replace their fur with synthetic materials. The fashion mogul added:

Technological progress made over the years allows us to have valid alternatives at our disposition that render the use of cruel practices unnecessary as regards animals. 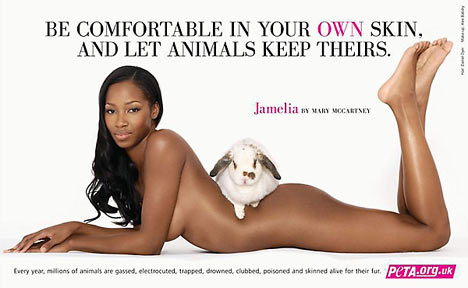 PETA have been leading a campaign against Armani's use of fur for several years, so they have been celebrating the news. They announced:

It seems that the Armani Group has finally learned that animals are friends, not fashion.

This is a huge victory which will hopefully encourage other fashion houses to follow suit. PETA's next target: The Kooples, who still use fur.