Andres Lopez Florez, a Columbian veterinarian was extradited to New York City from Spain where he faced the federal court on Tuesday May 1, as NBC New York reports.

This arrest follows an arrest warrant issued against the veterinarian in 2006. According to the US authorities, the vet was part of a Colombian cartel from 2004 to 2005 where he sold heroin.

The drugs were discovered following a raid by the Drug Enforcement Administration (DEA), on a farm in Medelin, Colombia. 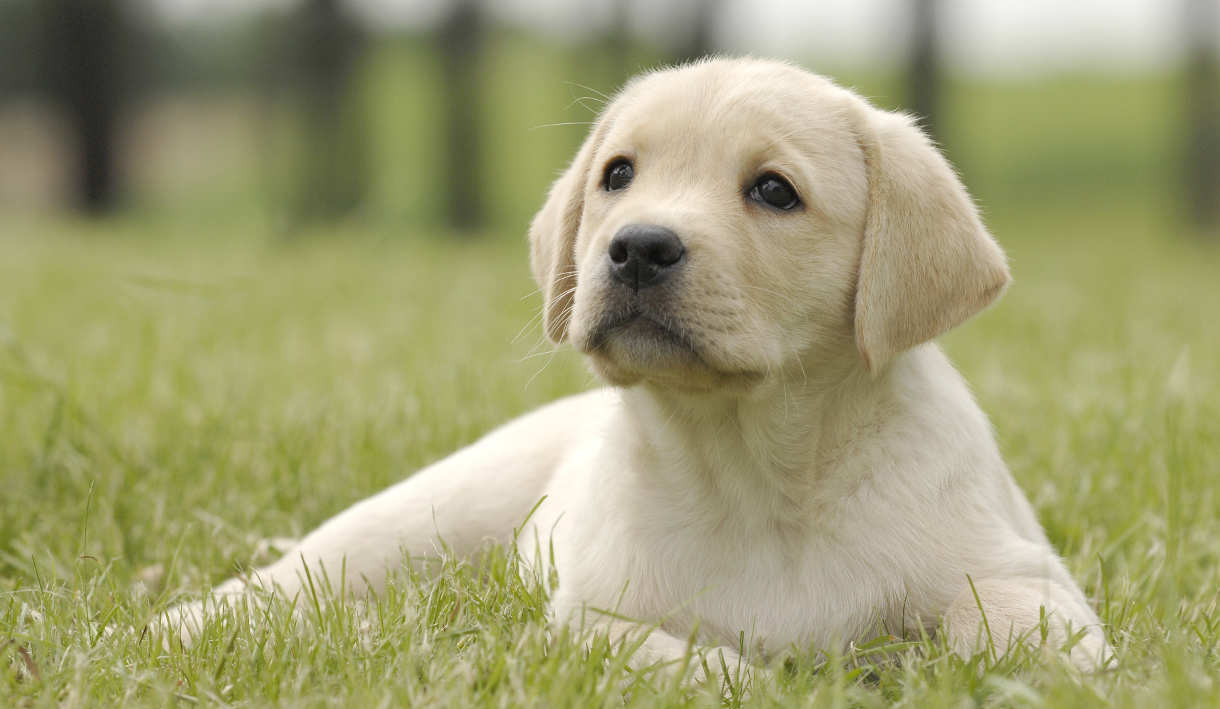 The DEA came across 10 puppies in total, six of which had 500ml sachets in their stomachs. Three were unfortunately already dead following the operation.

Throughout my 25-year career, this is one of the most outrageous methods of smuggling that I personally have encountered.

Andres Lopez Elorez, aged 38, faced Federal Judge Marilyn Go and was given 10 years of life imprisonment for the charges against him. Attorney General Richard Donoghue said:

Elorza is not only a drug trafficker, he also betrayed a veterinarian’s pledge to pevent animal suffering when he used his surgical skills in a cruel scheme to smuggle heroin in the abdomens of puppies. Dogs are mans’ best friend and, as the defendant is about to learn, we are drug dealers’ worst enemy.