David Herrera and his dog Kash have an extremely special bond. The pair were deployed to Afghanistan in 2010 and quickly became inseparable, helping each other through the difficult time. 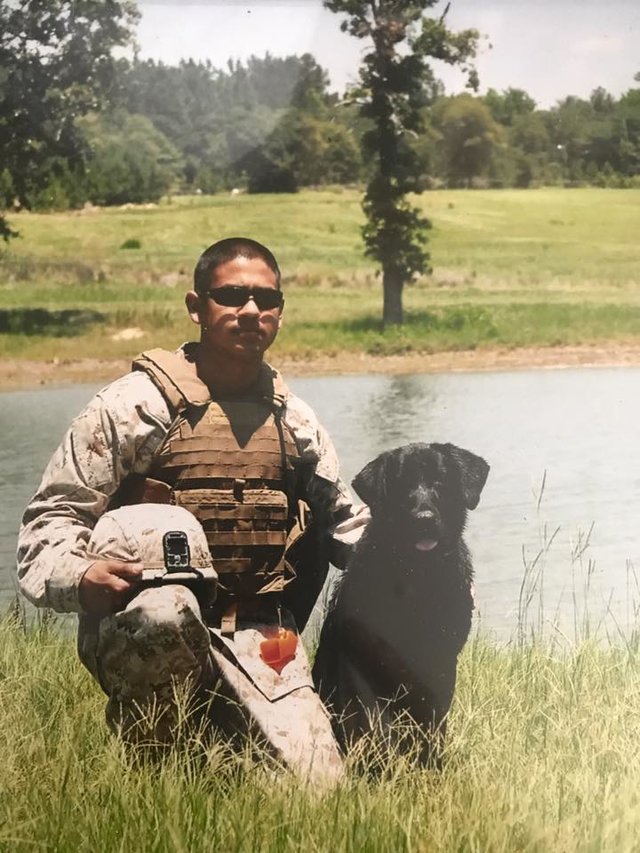 David explained how special the dog is to him to The Dodo:

Kash was definitely a morale booster. He stuck with me through it, 24/7. He lived with me. He fought with me. He’s been through it and seen it all.

When they returned to the States in 2011, David and Kash sadly had to be separated. The soldier was sent to California, while his best friend was entrusted to someone else and deployed again.

I honestly thought I’d never see him again. I really did. I’d looked into adopting him, but I was starting as a drill instructor, so it didn’t happen. It was a rough time not having him around, after the dust settled. 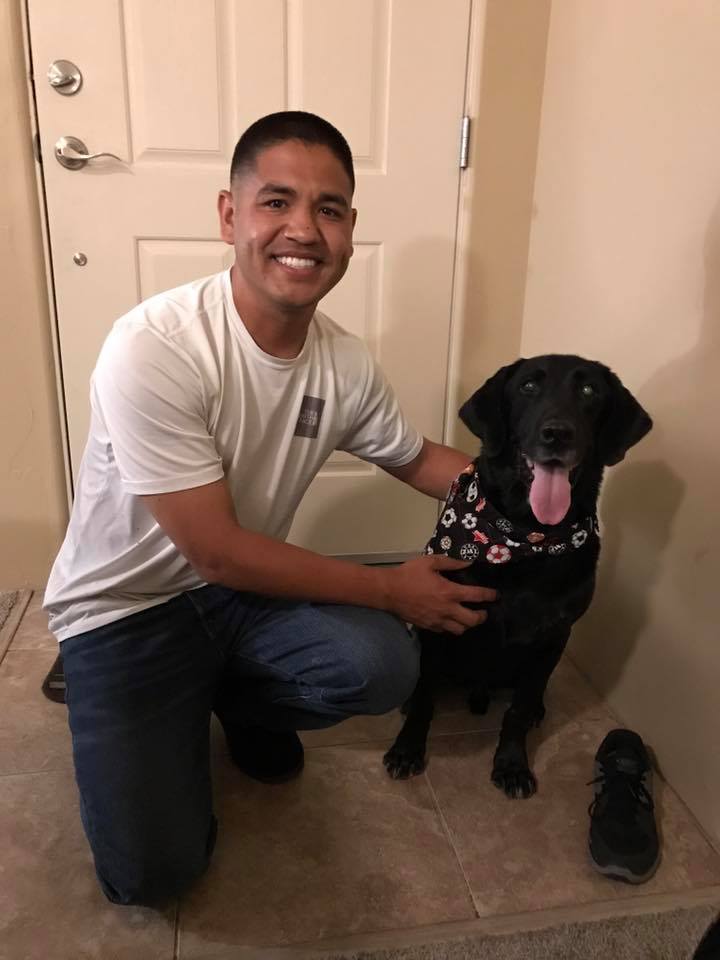 Six years went by without any news of his beloved dog, until, this year, David learned that his old friend had started his retirement and was living in another state. The man immediately set about finding Kash, determined to see him again.

Despite not having seen each other for years and Kash starting to lose his sight, he recognized his old buddy straight away. When he saw David, the loyal dog couldn't contain his happiness, jumping and wagging his tail to his heart's content.

While David was not able to adopt Kash, the dog's new owner is happy for him to visit whenever he likes. The canine, now nine years old, will spend the rest of his retirement with both the love of his new owner and visits from his best friend. 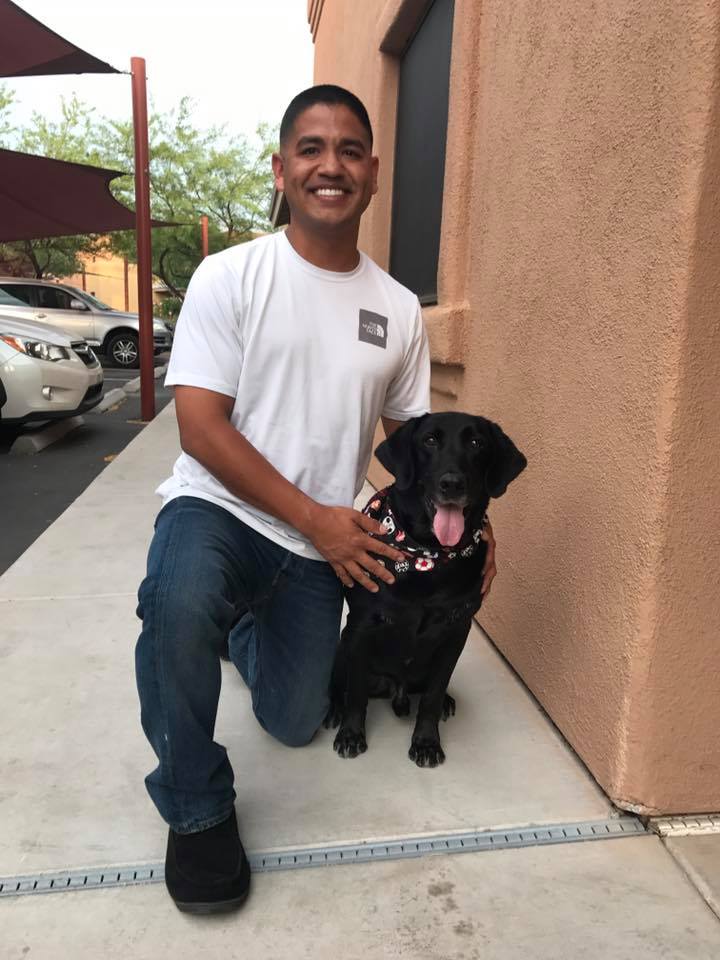