In a move which reverses an Obama-era ban on certain imported trophies, the US has relaxed its restrictions on imports of hunting trophies such as lion pelts and elephant tusks, as reported by The New York Times.

This change in policy expands on a move in November 2017 which lifted a ban on elephant trophies from Zambia and Zimbabwe, and goes against previous statements made by President Trump, who had publicly supported controls on imports.

After the announcement in November, President Trump tweeted:

Big-game trophy decision will be announced next week but will be very hard pressed to change my mind that this horror show in any way helps conservation of Elephants or any other animal.

The movement of trophies such as lion pelts and elephant tusks – which provides a market for poachers - is strictly regulated by the Convention on International Trade in Endangered Species of Wild Fauna and Flora (CITES), a multilateral treaty drawn up in 1963 by the United Nations. 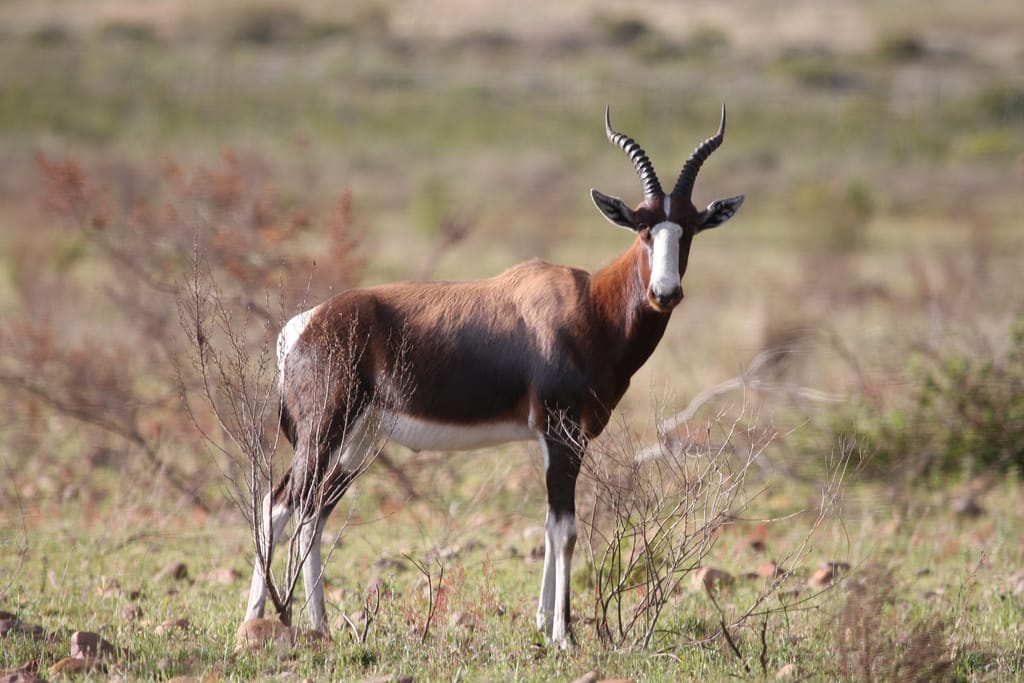 Under the Endangered Species Act passed by the Obama administration, imports of trophies of certain animals from certain countries were considered on a case-by-case basis.

For trophies to be imported to the US, the country sending them was required to prove that such hunting activities could benefit endangered species, for example by putting the money made back into local communities or conservation efforts.

However, the United States Court of Appeals for the District of Columbia Circuit found in December 2017 that this Obama-era legislation was being carried out without the correct procedures, such as failing to submit the decision for public discussion.

The idea that hunting can actually help endangered animals is hotly debated.

Pro-hunting groups say that hunters – who sometimes pay as much as $100,000 to hunt a lion or an elephant – provide crucial conservation funding.

But animal protection groups decry the killing of protected animals, and advocate for alternative sources of funding to be found. 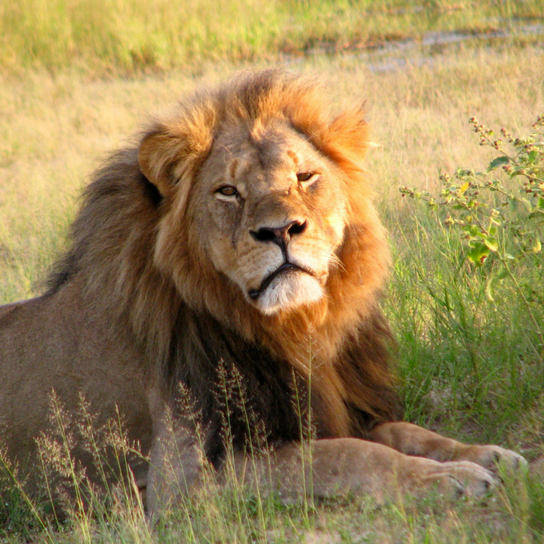 The killing of Cecil the lion during a hunt in Zimbabwe in 2015 sparked international outrage. Source: Wikimedia Commons

These are animals that our country has decided we’re going to protect, and we should all get to have a say in their protection. The decision regarding whether someone’s allowed to shoot an endangered species shouldn’t be made behind closed doors.

In practice, the new policy means that imports from six countries (Namibia, Tanzania, Botswana, Zimbabwe, Zambia and South Africa) will now be considered on case-by-case, rather than country-by-country.

Anyone wanting to import trophies must fulfil the same sustainability and conservation criteria as before.

Nonetheless, opponents of the move say that the policy change makes decisions over such sensitive imports less transparent.

Previously, the US Fish and Wildlife Service had to make decisions about trophies publicly available, but from now on anyone wishing to know the process behind such decisions will have to file a Freedom of Information request, which often take months to process. 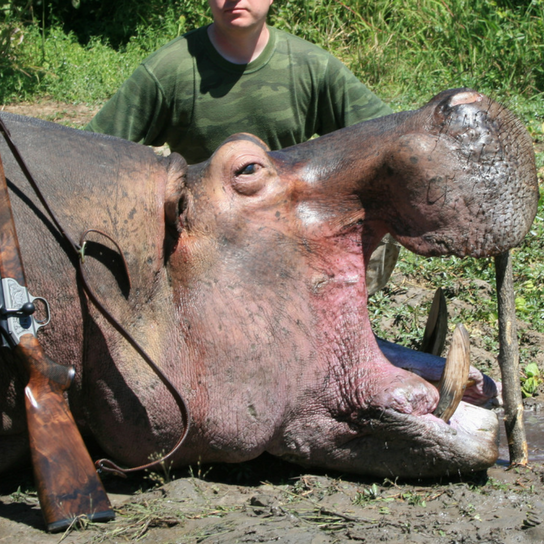 A hippo killed by a hunter. Source: Wikimedia Commons

Kitty Block, acting president and chief executive of the Humane Society of the United States, told The New York Times:

These decisions are all going to be made in the dark, and this new case-by-case approach doesn’t give anyone comfort that these animals will be protected in the way the previous system did.

Though some feel the previous policy under the Obama administration was more transparent, it seems that the stricter laws did not translate into an improvement in the situation of endangered animals in the six countries where the restrictions applied.

Indeed, the situation of these animals has been steadily deteriorating, according to Jan Stander, the director of Phundundu Wildlife Park in Zimbabwe:

Zimbabwe’s lost around half a million hectares of wildlife land since the trophy ban in 2014. It’s all gone over to cattle and agriculture […] The only reason there’s still wildlife here in Zimbabwe today is because of hunting and the amount of money it brings in. I’m on the conservation side, but I was using the hunters and trophy fees to keep the conservation going. 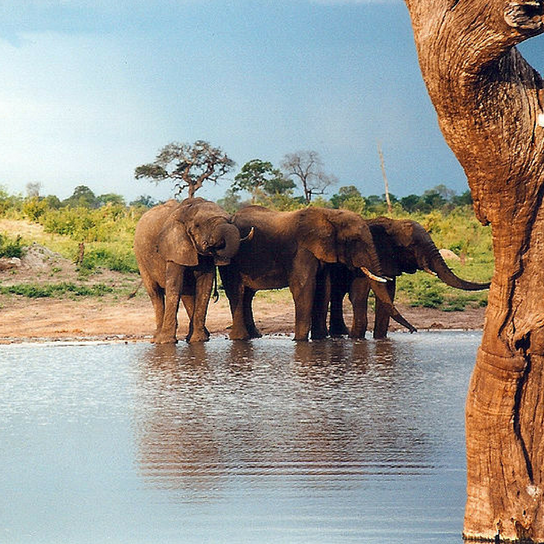 Meanwhile, the decision has been praised by Safari Club International and the National Rifle Association, which had wanted a change in the law for a long time, and had filed a lawsuit against the Fish and Wildlife Service.

As much as some people have a distaste for hunting, in southern Africa it actually works and is very positive for wildlife conservation. […] I’ve been in this business a long time and listened to a lot of animal-rights organizations that talk loudly about how they’re going to save rhinos and elephants, but we’re the ones putting money on the ground to make it happen. We think the Fish and Wildlife Service is on the right track to make solid decisions for elephant conservation.

However, this change in policy does not stem from an improvement in the situation of endangered animals. As noted by Ms. Block in The New York Times:

Nothing’s changed since then [November]. The elephant populations haven’t come back, there hasn’t been a slowdown in poaching or corruption — all these issues remain.

It seems another solution must be developed quickly in order to protect highly endangered animals such as lions and elephants.

You can visit PETA's website to make a donation, sign a petition or make a pledge to put pressure on governments to ban trophy hunting as well as on transport companies to stop the trade of hunting trophies.