On May 16, a rancher in Montana shot a mysterious 'wolf-like' creature which has left wildlife experts completely bewildered.

After seeing the animal in a pasture with livestock, the rancher took action. After shooting the creature, he reported it to the authorities, as the law requires. 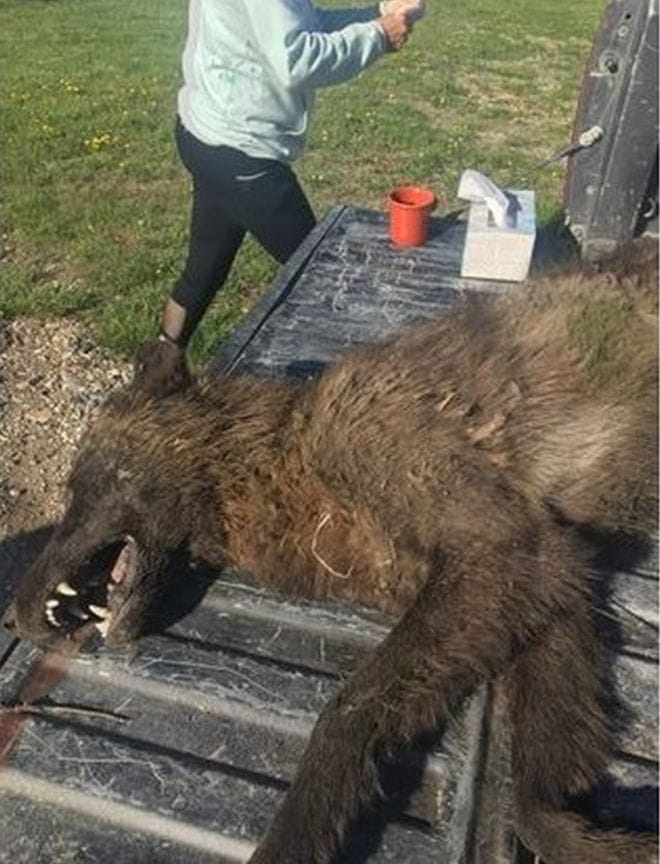 Experts have said that while the creature shares some physical qualities with a wolf, they have thus far been unable to pinpoint its exact species. Ty Smucker, wolf management specialist for Montana FWP, told the newspaper:

Several things grabbed my attention when I saw the pictures. The ears are too big. The legs look a little short. The feet look a little small, and the coat looks weird. There's just something off about it.

In a news release, the Montana Department of Fish, Wildlife, and Parks (FWP) said it was a "young, non-lactating female and a canid, a member of the dog family that includes dogs, foxes, coyotes and wolves". They went on to say that until the DNA reports come back within the next week or so, they will have no idea what the animal is. 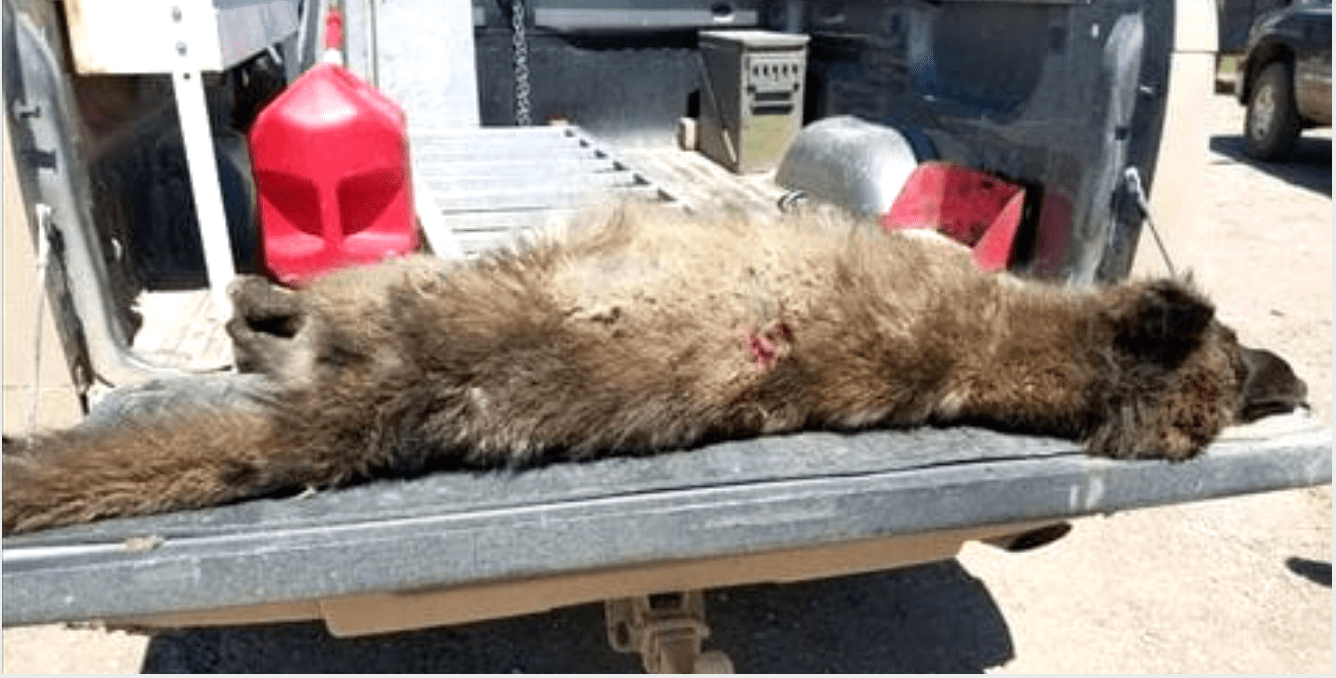 In the meantime, bizarre theories have circulated online that it could be a werewolf, a young grizzly bear or a relative of Bigfoot. Some seem to think that it could be the "dire wolf", an extinct species of wolf known for being depicted on the show Game of Thrones.

The strongest theory so far is that it's a coywolf (a coyote wolf hybrid) or a wolfdog bred in captivity and later released into the wild. 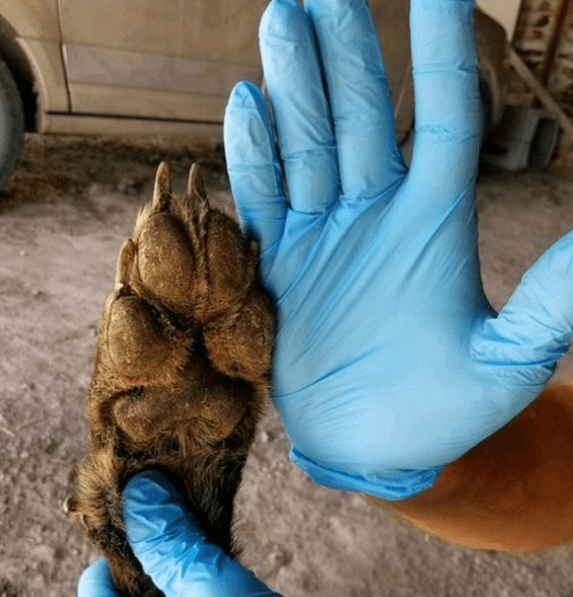 Its front paws are abnormally small for a wolf. Source: Montana, Fish and Parks

Wolf hunting is permitted in the state and residents are allowed to kill wolves that threaten their property, the wildlife agency noted in their news release.