The U.K. government has caused outrage after voting that animals are not sentient and do not feel pain.

Farming UK broke the news that MPs (members of parliament) had decided to remove a clause that said that animals are sentient on November 20 while drawing up the EU withdrawal bill. This bill will decide which EU laws will become U.K. laws after Brexit. 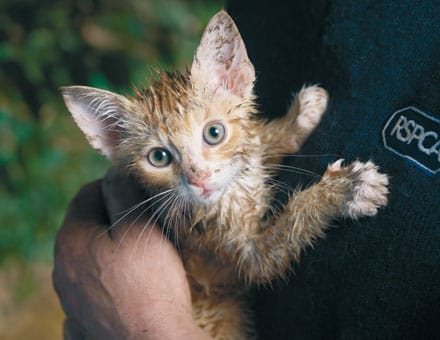 Government ministers claim that animal welfare will be safeguarded under the Animal Welfare Act of 2006, but animal activists have argued that that law did not cover sentience and also only protected domestic animals. Animal sentience became U.K. law in 2009 under the Lisbon Treaty, which applies to the entire EU. Currently, 80% of the country's animal welfare laws come from the EU.

David Bowles, head of the RSPCA's public affairs, added their voice to those decrying the decision, telling Farming UK:

It’s shocking that MPs have given the thumbs down to incorporating animal sentience into post-Brexit UK law. In the EU, we know that the recognition of animals as sentient beings has been effective in improving animal welfare across the region. If the UK is to achieve the Environment Secretary’s objective of achieving the highest possible animal welfare post-Brexit, it must do the same. 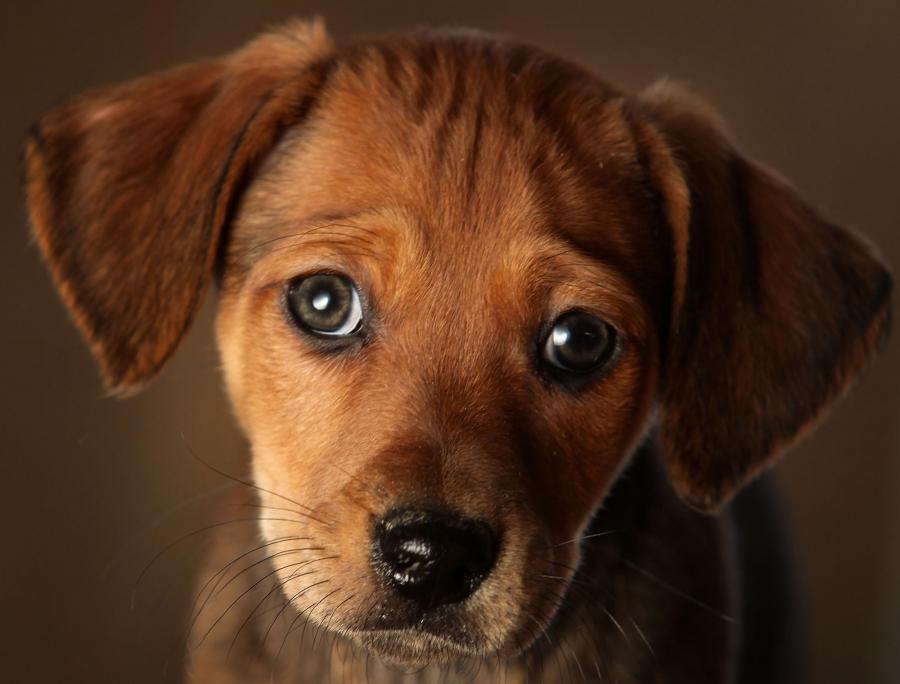 Head of policy at Compassion in World Farming, Nick Palmer, agreed, adding to The Independent:

How can the UK be seen as a leader in animal welfare when the repeal bill fails to guarantee that animals will continue to be regarded as sentient beings? We urge the Government to reintroduce the commitment into the Bill.

The Conservative party has previously caused controversy after supporting relaxing laws on hunting animals with dogs (especially foxes) and widening a badger cull. It is possible that removing animal sentience laws will make it easier for the government to continue these policies and reverse hunting bans. 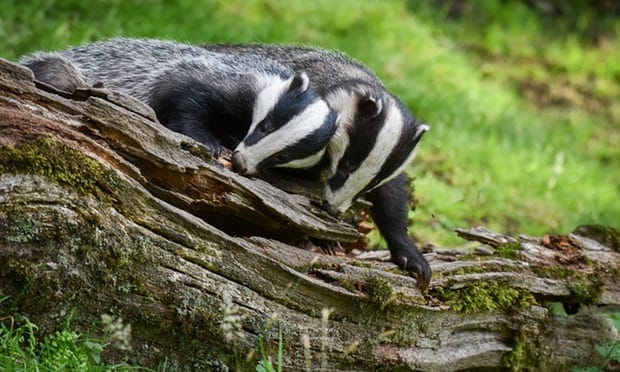 Others have wondered whether animal testing laws will be relaxed to attract businesses to the U.K., which is currently seeing many relocate because of the uncertainty caused by Brexit.

Members of the public have taken to social media to voice their outrage at the decision. "If animals can't feel pain, why do they cry out when they are abused, hit or torn apart?According to the Tories, animals must be faking it," wrote David Melville on Twitter.

So MP's have voted and in their wisdom, animals can no longer feel pain or emotions. It really beggars belief that in…

Comedian Ricky Gervais tweeted "It's good to know that the government have decided that animals don't feel pain. Also, immigrants don't feel racism and poor people don't feel the cold," referring to policies introduced by the party that many say harm minorities and the middle and lower classes.

If you live in the U.K., you can write to your local MP to encourage them to fight this clause being removed. You can find out who your local MP is here. The only way to protect animals is to make your voices heard!