'A dog is for life, not just for Christmas'. A phrase many of us have heard and agreed with. After all, dogs are a lot of work, not just things to buy on a whim, right?

As it turns out, some people didn't quite get the message, as an investigation by UK charity Dogs Trust - who coined the iconic phrase in 1978 – found out.

The Glasgow and West Calder branches of the rescue charity, both in Scotland, recorded 703 people wanting to abandon their pet in the weeks just after Christmas in 2016. Across the country, this number was a staggering 3596, which works out at about one phone call every five minutes.

Many of these dogs were brand new additions to the family, bought impulsively, or after barely any research. The reasons why the poor pooches were being abandoned were also noted and many of them are completely ridiculous, revealing the 'carefree attitude' that many people seem to have about caring for a pet.

Some of the worst reasons for giving up a dog were:

1. I won a free holiday (vacation) and I couldn’t take my dogs with me

2. I’m a vegetarian but he always wanted to eat meat

3. I got him as a secret Santa present

4. She was too friendly and wanted to greet every dog and human we met on a walk

5. He was panting too much

6. He didn’t like it when we played dress up

7. She sleeps in her own bed all night – I thought she would want to sleep in my bed

All of these reasons show that these people did little to no research about having a pet dog, something that worries Dogs Trust. For every dog irresponsibly bought and given up, another dog in need loses a place at a shelter. 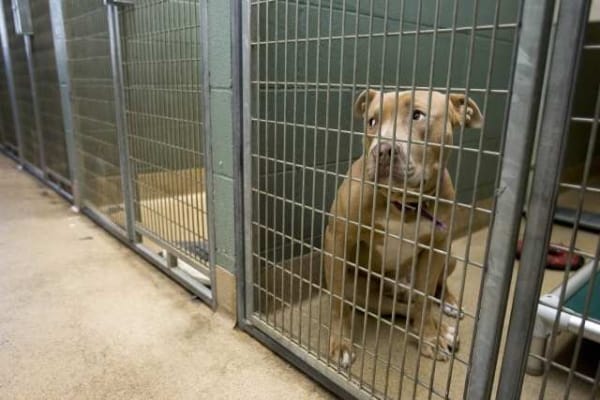 It is expensive to look after abandoned dogs, which is why many shelters can't be no-kill; they simply can't afford to keep dogs that won't be easily adopted because so many animals are abandoned.

Shockingly, their investigation also found that:

20% of dog owners spend less than two weeks researching before buying a dog and 1 in 5 people confessed to buying a dog simply because it was a cute accessory. The survey also revealed that one in ten people admit to buying or receiving a dog as a Christmas gift.

This is why the charity has launched the 'Why I left you' campaign, which shows actors saying the reasons people have left their dogs to four-legged performers. 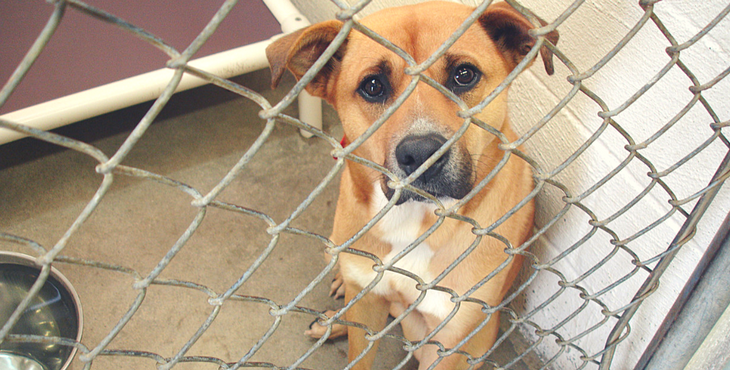 Dogs Trust take in thousands of much loved dogs from heartbroken owners who sadly find themselves unable to continue to care for their dogs due to unavoidable changes in their circumstances so it’s particularly hard for staff when they see […] dogs handed in simply because their owners bought them on a whim and consider them little more than toys to be discarded when the novelty wears off.

He added that he hoped this year would see a more responsible attitude to dog ownership. Different dogs and different breeds all have different needs, as Game of Thrones fans discovered after they flocked to buy, and then abandon, Huskies when they proved to be high-maintenance, needy animals. 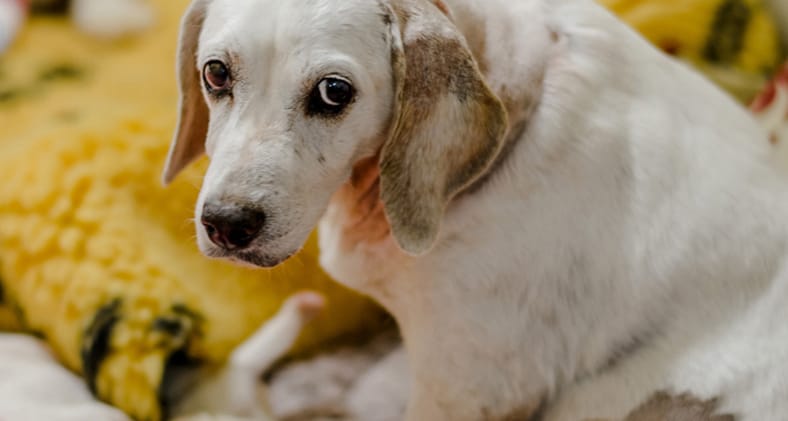 If you are considering getting a dog of any kind, make sure to do your research and make sure that you are emotionally and financially prepared for the responsibility of looking after a living creature.

Why I left you…

They say breaking up is hard to do… but it wasn't for these people. Remember "A dog is for life, not just for Christmas®"www.dogstrust.org.uk/news-events/news/shocking-reasons-people-give-up-their-dogs-to-dogs-trust-revealed