Typhus in cats, also known as panleukopenia or feline distemper, is a very contagious and potentially life-threatening illness. A highly effective vaccine is available, but it is still important to be able to identify the symptoms, so that you can act swiftly and keep your cat healthy. Typhus develops quickly and must be treated as soon as possible to heighten chances of survival. 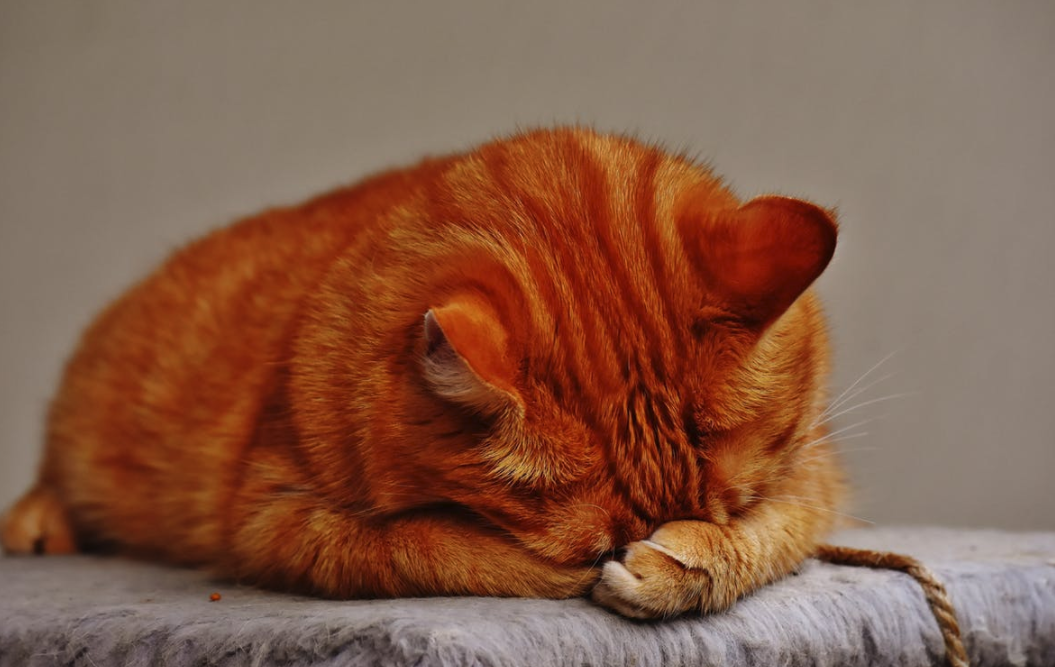 Here is everything you should know about avoiding, knowing the symptoms of and (if the worst happens) how to treat feline typhus.

1. What causes Typhus in cats?

A highly contagious illness, panleukopenia can move from cat to cat extremely easily. It can even be spread by humans!

Our feline friends catch the virus from contact with infected cats (licking or biting them) or their excrement. Kittens can also catch it from their mother during birth. 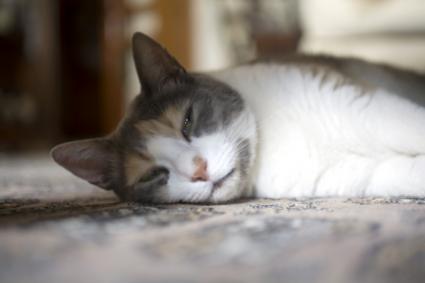 The typhus virus is adaptable and able to easily survive harsh environments, being able to live outside for more than a year. This is how humans can pass it on to their pets, as they can bring harmful pathogens into the house on their clothes and shoes.

Because of its resistant nature, your cat could be contagious for months after getting typhus. Be aware of their behavior to protect yourself and other animals.

2. The symptoms of Feline Typhus

Typhus can affect both kittens and older cats. Its incubation period is generally between two to five days and presents itself in three ways:

3. How to treat your cat's Typhus

To verify that your cat has typhus, your vet will have to run a blood test. If your pet has been infected, their white blood cell count will be very low. This is what makes the virus so deadly, as white blood cells fight disease. They may also analyse your cat's feces to be extra sure. 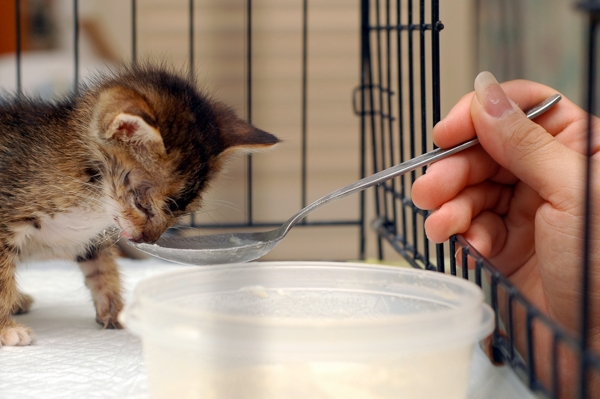 At the moment, it's difficult to treat typhus as there is no one cure. It's the symptoms that have to be treated, rather than the virus, as well as making sure that your cat doesn't come into contact with any more harmful pathogens, as their immune system will be too weak to fight them off.

To fight typhus symptoms, your cat will be given anti-vomiting and diarrhea medication, as well as antibiotics. They may have to be in hospital for several days, so that they can be rehydrated and cared for properly while they recover.

Vaccination is the only way to effectively protect your cat from typhus. Event if your cat spends its entire life indoors, it is highly recommended that you get your pet vaccinated. 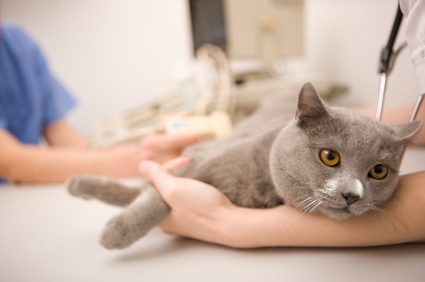 Its made up of two injections that have to be topped up at least every two years. Vaccinated cats can catch mild forms of typhus, but it isn't fatal and is easily treated.

Like feline cancer, typhus is a frightening illness that can have a lifelong effect on your pet's health. However, if you take care and keep an eye on your cat, they are in the best position to stay safe and healthy.

At Holidog, we aim to improve the lives of your furry friends. Enjoy your holidays with peace of mind, knowing your pet is in great hands (find a petsitter near you) and spoil them with our monthly subscription box filled with yummy treats and toys (they're going to love it!). You can count on us!