Two months after a tragic house fire ravaged the Marr family home in South Haven, Michigan, taking with it two beloved pets, the heartbroken couple received the most unexpected surprise. 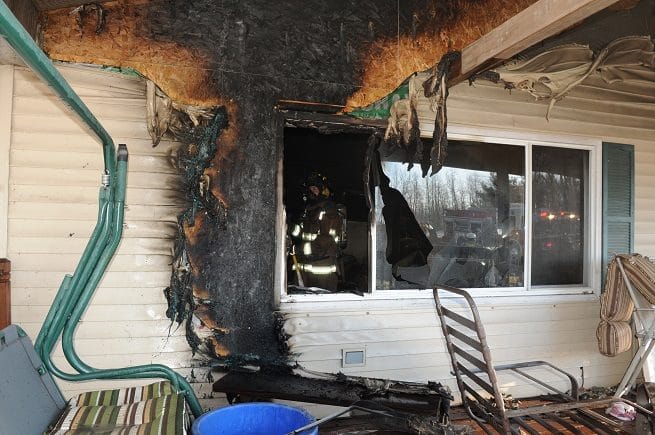 Their three pets, a dog, Chloe, and two cats, Ringer and Smoke, were trapped in the house when the fire began and had all inhaled dangerous amounts of smoke by the time firefighters arrived.

Sadly, Smoke didn't make it, and Ringer was nowhere to be found, and so firefighter presumed both felines to have perished in the blaze. Chloe was found in her favorite hiding place and emergency services managed to bring the dog out of the house just moments before the smoke would have become too much for her.

Jim Lindemulder, one of the firefighters responsible for saving her life, told Fox17:

Brings a lot of joy to my heart. I’m a dog lover. I have dogs at home. And just to see her up and full of life again is amazing 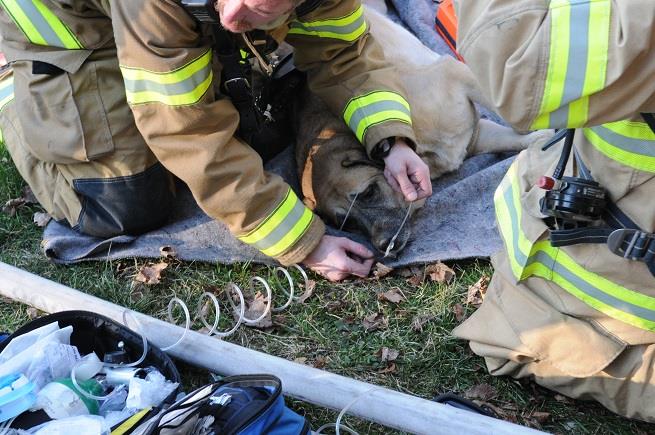 The team had to make an improvised oxygen mask for the dog who was struggling to breathe, which they know no doubt saved her life.

Despite being heartbroken over the loss of their two cats, the Marrs knew that they had to focus on Chloe and rebuilding their house. However, Christine refused to give up on Ringer.

As the cat had not been found after the fire, she held on to hope that the feline was simply hiding and was safe. She returned to their old house every day for a month calling out Ringer's name, sadly to no avail. 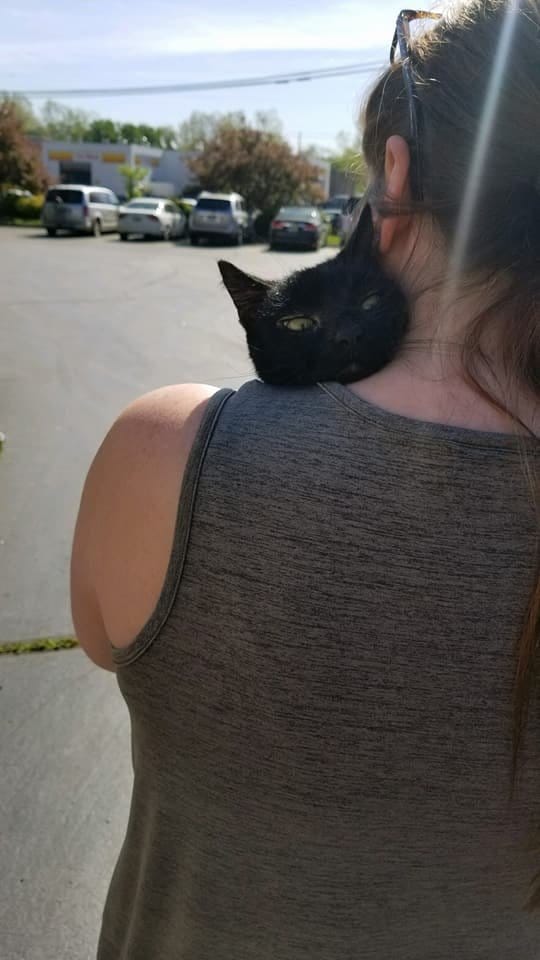 Around two months after the blaze, the distraught woman decided to bring Chloe with her to visit their wrecked house. Chloe and Ringer had been best friends and were completely inseparable before the fire.

When they arrived, Christine immediately knew that something was wrong. The canine ran inside the house and began to sniff frantically, placing her head in a small gap in the wall and completely refusing to come out. 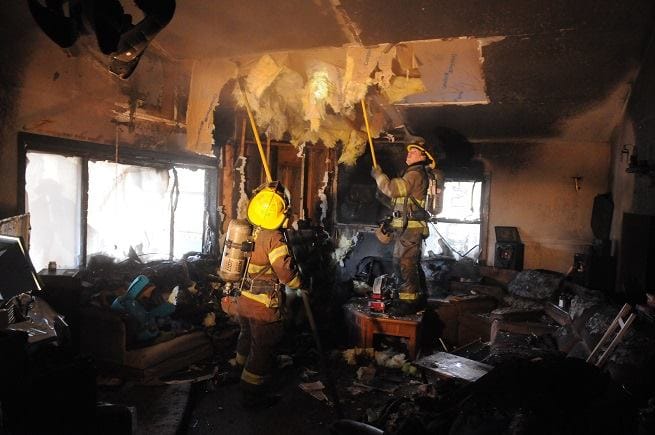 Her human eventually decided to investigate and to her absolute shock, hiding inside the wall, was their missing cat. Ringer was a shadow of his former self and needed urgent care, but nonetheless, had somehow miraculously survived the fire and the two months following. Marr described her amazement:

This cat’s a miracle. I think he used a bit more than just nine lives. 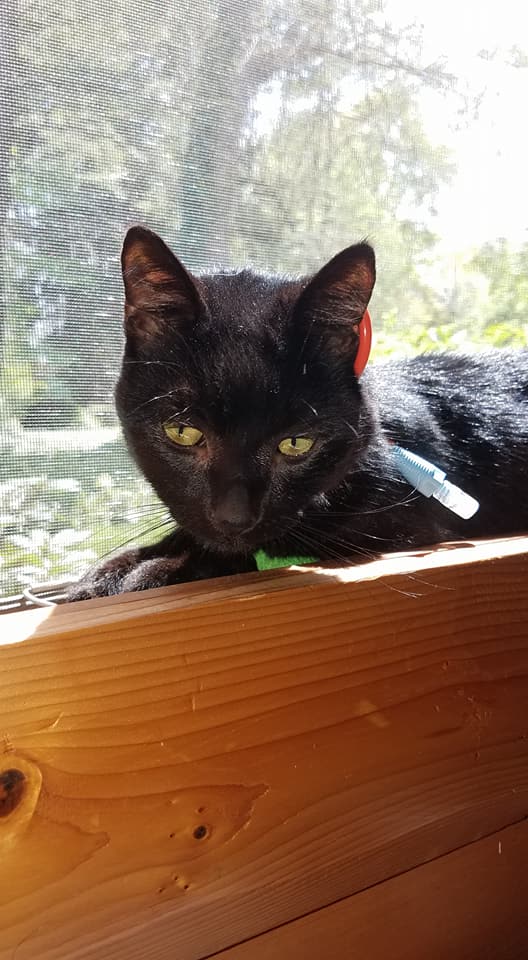 The lucky cat is expected to make a full recovery all thanks to Chloe's keen sense of smell and determination.

Since the fire, the South Haven Area Emergency Services have ordered animal oxygen masks for all of their fire trucks to make sure that more dogs like Chloe can be saved. 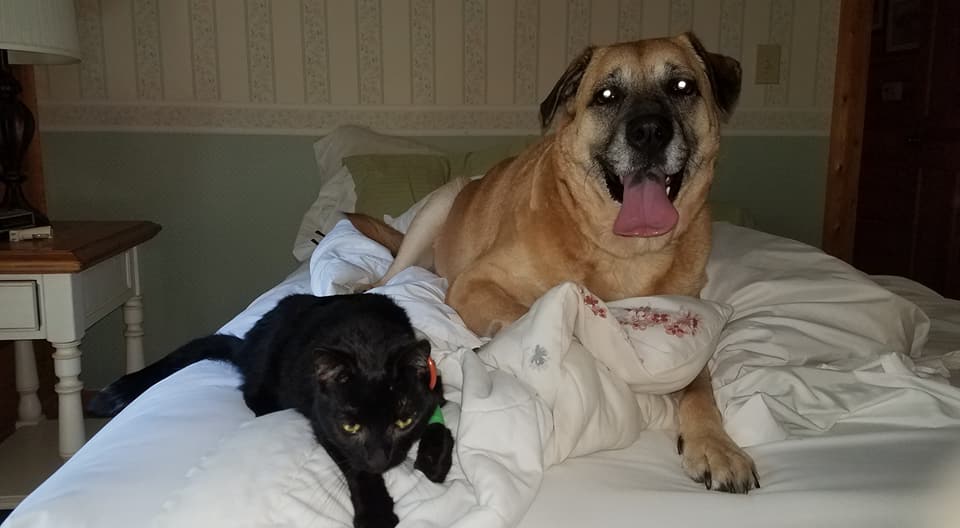