The Abandoned Ones is a Texas-based animal rescue organization that has seen more than their fair share of abandoned animals. They cover a notorious dumping ground and sadly, are sometimes too late to rescue the dogs left there.

However, in May 2013, Judy, a volunteer from the association, was lucky enough to find a happy ending for two dogs, Zoe and Tanner, who had been abandoned and were living in terrible conditions in a public bathroom. 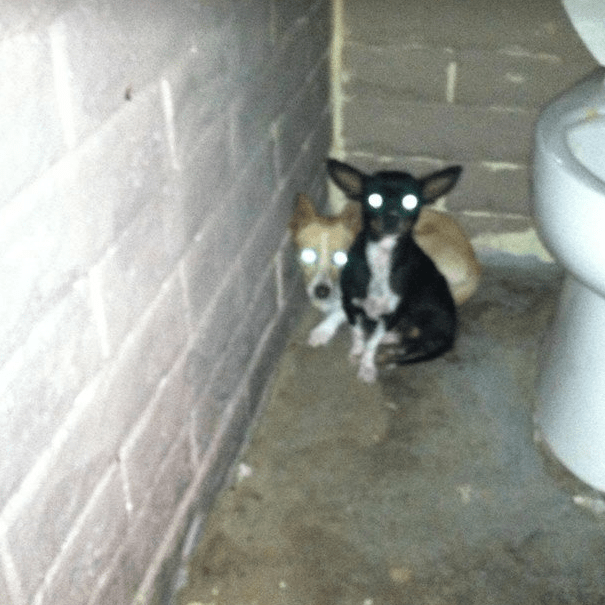 It is unclear exactly how the pair ended up in their predicament, but they had clearly bonded and were dependent on each other.  The little canines were extremely fearful of humans, however,  the rescue organization described in a Facebook post:

Although I know they were scared I think they knew when they saw me I wasn't there to hurt them […] No telling how many people walked in and ignored. Days without food and water.

The two dogs were slightly hesitant at first but as soon as Judy showed them that she was there to rescue them, they wholeheartedly accepted her help. They began to follow her and the kind lady led them to her car, where she then transported them to The Abandoned Ones shelter.

They were cared for and finally shown the love that they had been missing. Both of the dogs quickly blossomed into wonderful characters and found foster homes, but were both in desperate need of a forever family after being neglected for so long.

They spent three long years waiting, but eventually, both Zoe and Tanner found their forever homes. 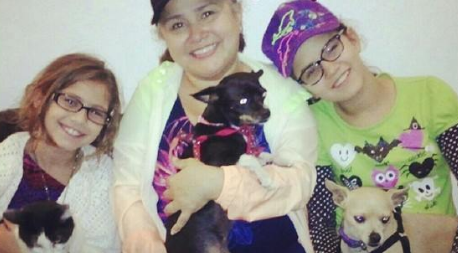 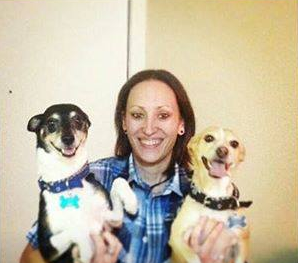 Watch the video of their rescue below: