Adonis and Apollo were both abandoned at a high-kill shelter in Texas at the beginning of April. 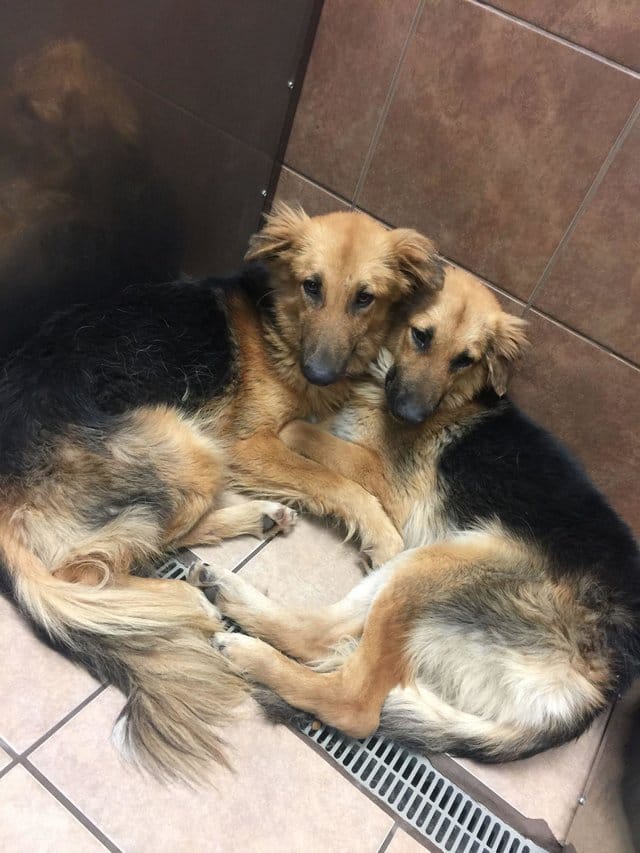 The pair went viral after they could be seen hugging each other in fear of what was to come next.

The reason they were left to this fate? They were heartworm positive, like so many other dogs in the state. 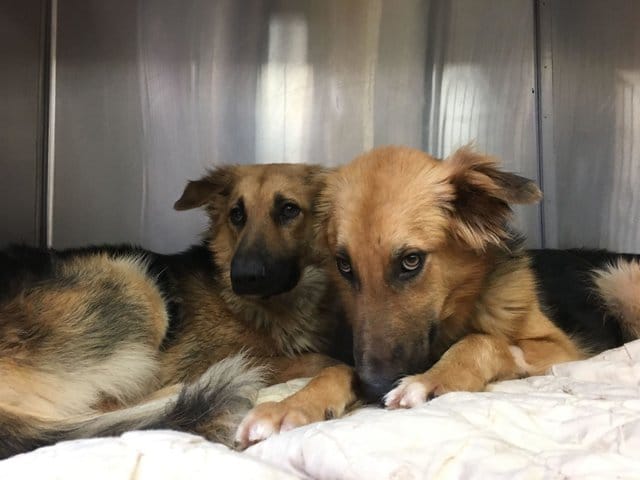 She had them transferred to a veterinarian in New York where they began treatment for the heartworm.

They are still as inseparable as ever, constantly clinging to each other for comfort, but the only thing they have to fear is how long it will take them to find a forever home. 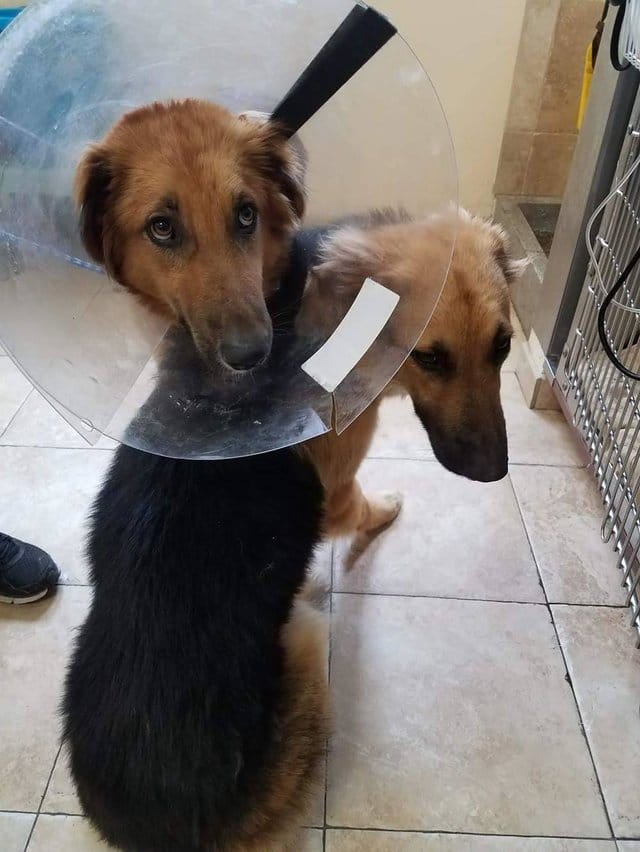 Two dogs is obviously more work than one, but Droogmans is determined to keep the duo together.

She told The Dodo;

A bonded pair is always difficult to place, but look at them, how can they ever be split up?

Luckily, it wasn't long before someone realized how special they were. The pair was adopted on May 6. 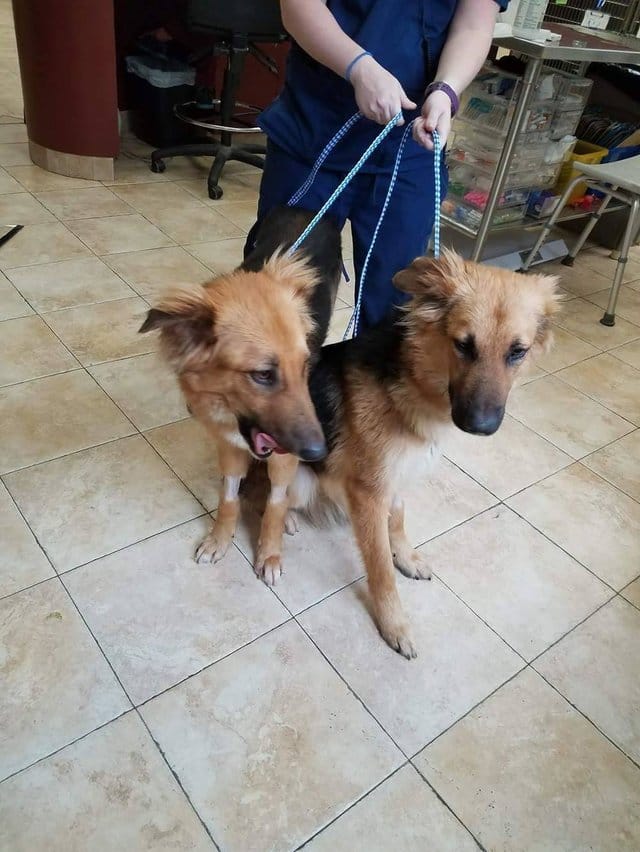 But Adonis and Apollo's adventure didn't end there. Because they were so fearful of people, they had a hard time trusting their new parents at first.

They were being taken down to Virginia, but when they arrived at the new home, Adonis made a break for it. He escaped and had the whole police force out looking for him.

He was eventually found and brought back to his new family. A-Team wrote on their Facebook:

Adonis has a long way to go to trust people . We hope that our adopters understand why we protect our dogs so much. The adopters were not to blame. This could happen to the best.

The pair's new mom is thrilled to have them both back safe and sound. "They are very sweet babies and a perfect addition to our family," she said. 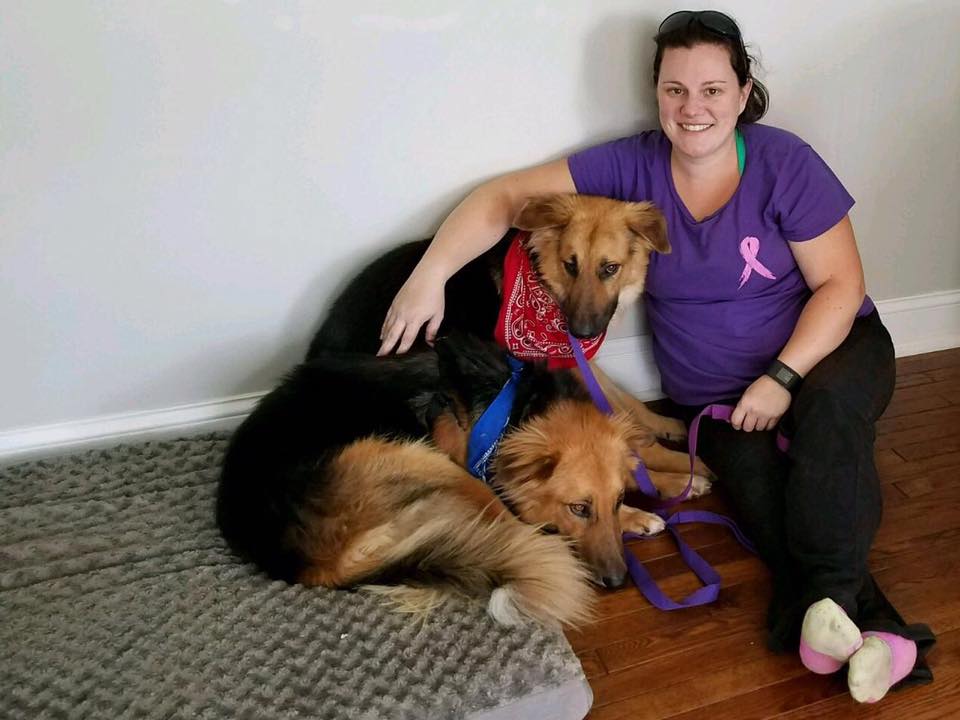