According to the local forest guards, the baby leopards were stuck in the well for over 24 hours. It took more than 10 hours before farmers saw them and reported their situation. 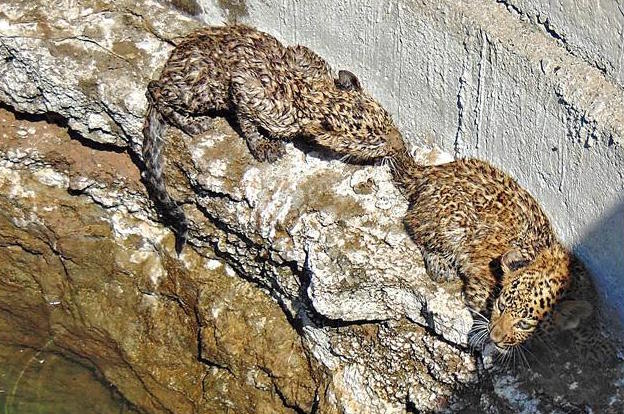 As it happens, the two animals managed to perch themselves on a small ledge above the water, avoiding being drowned. The many hours they spent down there weakened them, making the rescue even more difficult. Ajay Deshmukh, a veterinarian for MLRC said to the Hindustan Times:

The cubs were exhausted when we found them. We lowered a crate for them to jump into it and I entered the well to encourage them. However, fearing for their lives, they went into the opposite directions. Finally, we used a snare pole to pull them out.

They were then taken to a transit facility for a routine veterinary check-up and were kept under supervision till dusk. The cubs were then placed in a safe box at a sugarcane field near the well in the hope their mother would return. 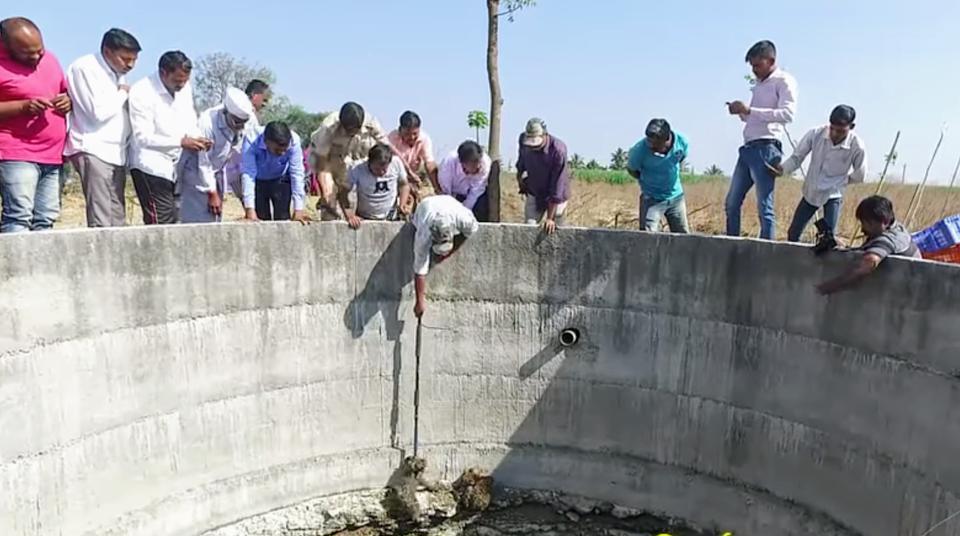 Because of deforestation, it's fairly common for a leopard to find refuge in a sugarcane field and fortunately, the mother emerged shortly after and upon seeing her and the two cubs followed her into the forest.

Between 2016 and 2017, the MLRC has rescued 42 animals trapped in the open wells found in the region of Makarashtra. Among these were 10 leopards, wolves and wild cats.

In 10 years, these wells have caused around 1500 animals to die. They are a danger which is seriously threatening the wildlife in the area.

It is a matter of great concern for us as the wild animals such as leopards continue to become the unnecessary victims of uncovered wells. Without the support and understanding of local communities, it is almost impossible to address this issue. We need a holistic and sustainable solution.

If you would like to help Wildlife SOS in their quest for a more sustainable future, you can make a donation here.