On September 8, viewers of Top Chef El Salvador (the Salvadorian edition of the American reality show, similar to Masterchef in the U.K.) provoked a wave of outrage after showing a particularly graphic scene in their latest series. 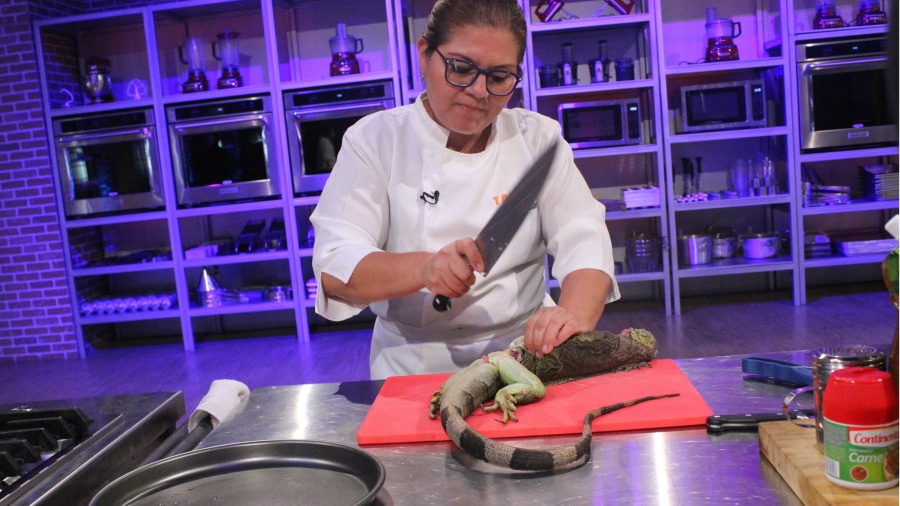 Facing the camera, contestants were made to decapitate and skin an endangered species of iguana in a task asking them to make an original dish from the animal.

Photos from the task were posted on the program's Facebook page and immediately bombarded with comments from angry members of the public, according to a report by Courrier International. "It's shameful and barbaric, all that for entertainment!" and "This is a species at risk of becoming extinct, it's inexcusable!", were just two of the many horrified comments under the photos, which were deleted soon after being posted. 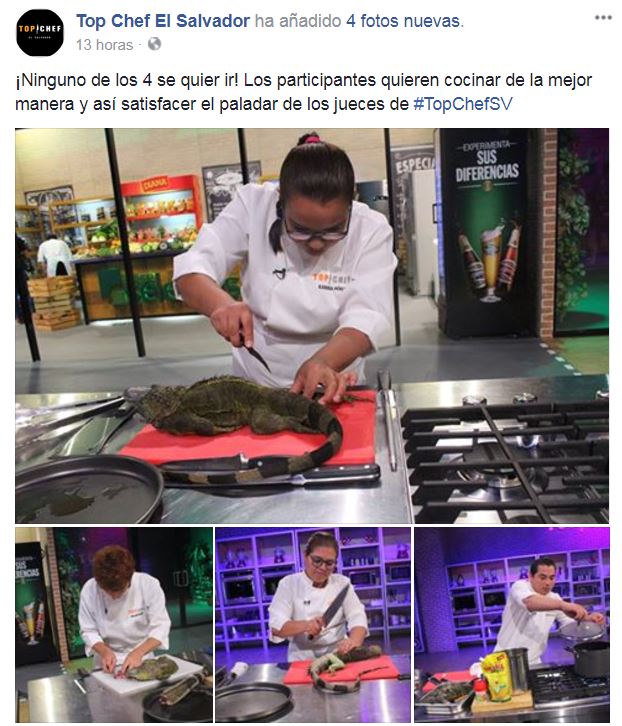 In an attempt to defend themselves, Top Chef published a statement on October 10, saying that the iguanas weren't alive when their heads were cut off, as some rumors were saying. It clarified that "[The reptiles] were delivered to us frozen, from a farm".

The production company also mentioned that the task had been approved by the Ministry of Agriculture and even released the legal documents which allowed the task to go ahead and stated that the iguanas were from breeders, not captured from the wild. 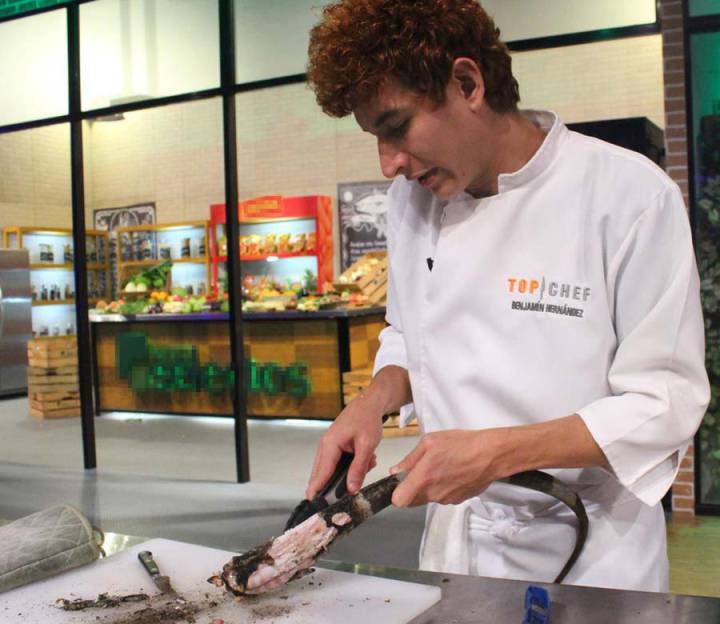 However, the Salvadorian Minister of the Environment and Natural Resources herself, Lina Pohl, denied the company's version of events in a Facebook post on October 8:

[The ministry] never approved, at least not with my signature, the killing of these iguanas on television. Even if they had permission from a specialist zoo, it seems terrible to me to show this kind of behavior on television; behavior that we are trying to eradicate in our environmental programs. Tomorrow we will find out what happened and we will take the appropriate measures. 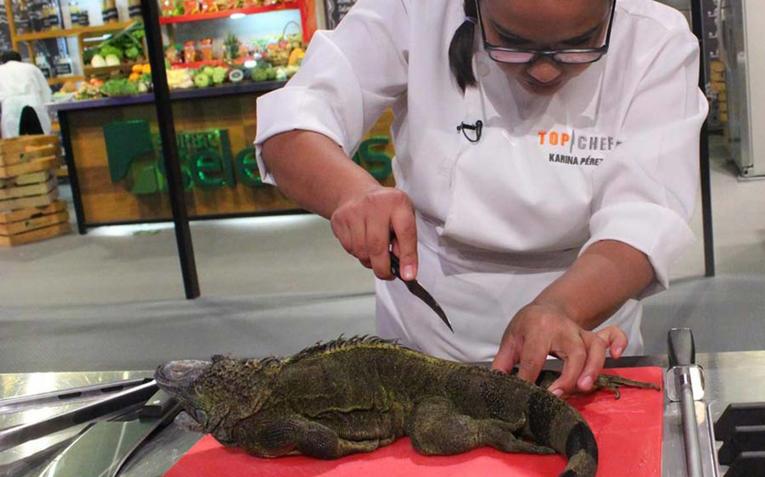 An investigation has been launched to shed light on how these animals were brought onto the program.

In Salvador, iguana meat is sold legally, found on market shelves and sometimes in restaurants in several regions. People are discouraged from eating it by the government's environmental wing, which calls on people to "not hunt, hurt or eat wild animals in protected zones."