Last week, the Trump administration announced that it would be making major changes to a law to protect birds that has been in place since 1918. It was made clear that the law would no longer be used to hold people or companies accountable for killing the animals.

On April 11, the Interior Department said in an opinion that "the take [killing] of birds resulting from an activity is not prohibited by the Migratory Bird Treaty Act (MBTA) when the underlying purpose of that activity is not to take birds".

The MBTA will no longer be applicable even after a disastrous event such as the Deepwater Horizon oil spill that was responsible for destroying and injuring up to a million birds. 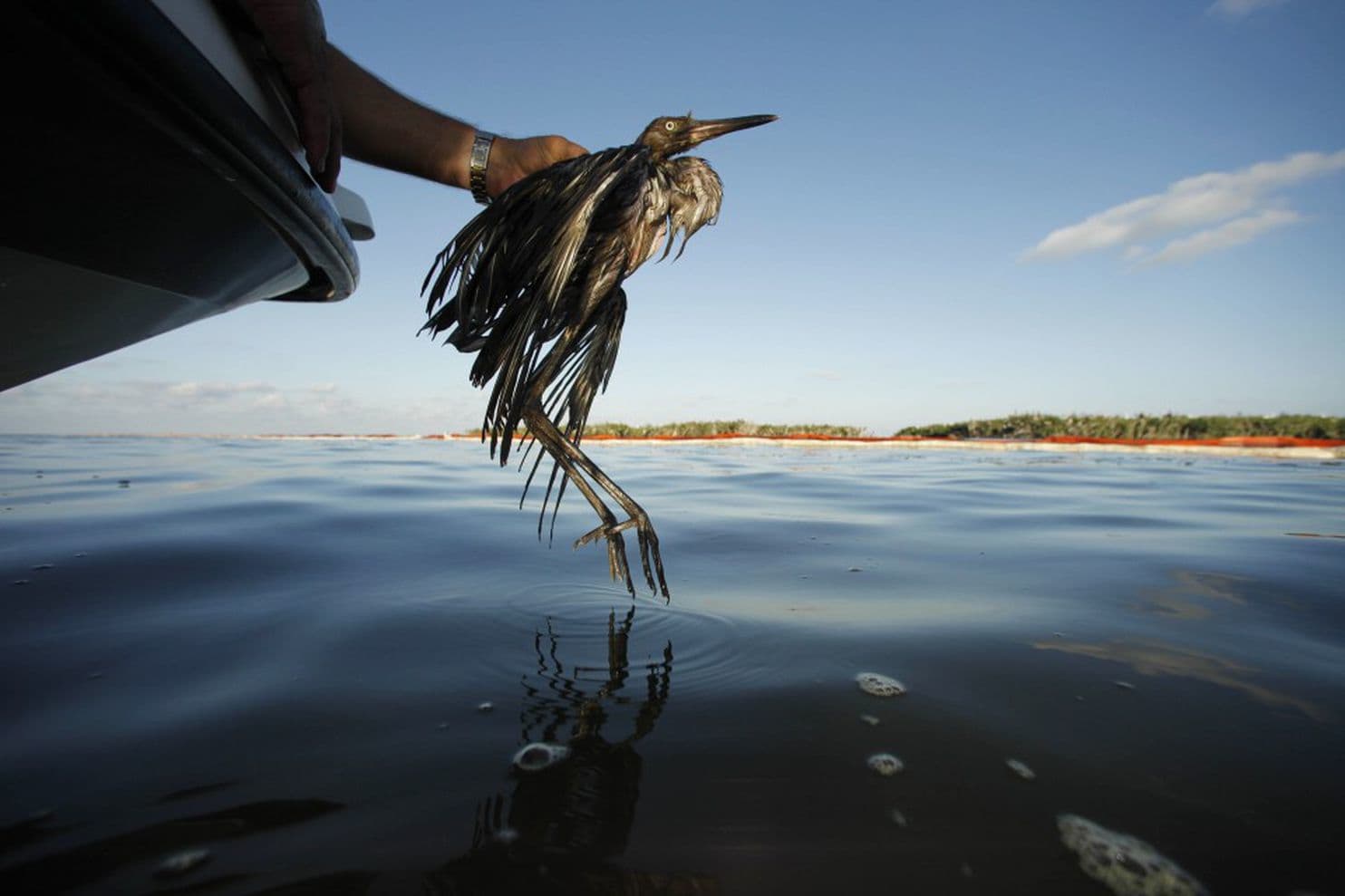 The law came to be in 1918 after several species of common birds became extinct. Exactly 100 years later, the Audubon Society, somewhat ironically in hindsight, named 2018 the year of the bird to mark the occasion. The new interpretation reverses decades of action by Republican and Democratic administrations to protect the animals as they navigate the globe. The law covers such disparate birds as eagles, red knots, Canada geese and vultures.

Oil companies will benefit most from this new interpretation, being responsible for 90% of incidental takes prosecuted under the act. Oil waste pits that birds mistake for ponds are also responsible for a significant number of bird deaths, as a Fish and Wildlife video shows. Each year, 500,000 to 1 million birds are lost to pits that oil companies leave uncovered.

According to the Washington Post, the former officials wrote in a letter to Interior Secretary Ryan Zinke dated January 10 saying:

This law was among the first U.S. environmental laws, setting this nation and continent on the enviable path to conserving our natural resources. Its intent, and your obligation in enforcing it, is to conserve migratory bird populations. Therefore, we respectfully request that you suspend this ill-conceived opinion, and convene a bipartisan group of experts to recommend a consensus and sensible path forward.

The plea however, was sadly ignored.

If an activity that results in the death of birds is illegal, the guidance tells police, it “does not affect the determination of whether it results in an MBTA violation.” If, for example, a landowner used illegal pesticides expressly to kill birds, the law applies. “However, if the landowner used a pesticide to purposely kill something other than migratory birds, it would not be a violation if birds die … because the purpose of the act was not (the) taking of birds.” 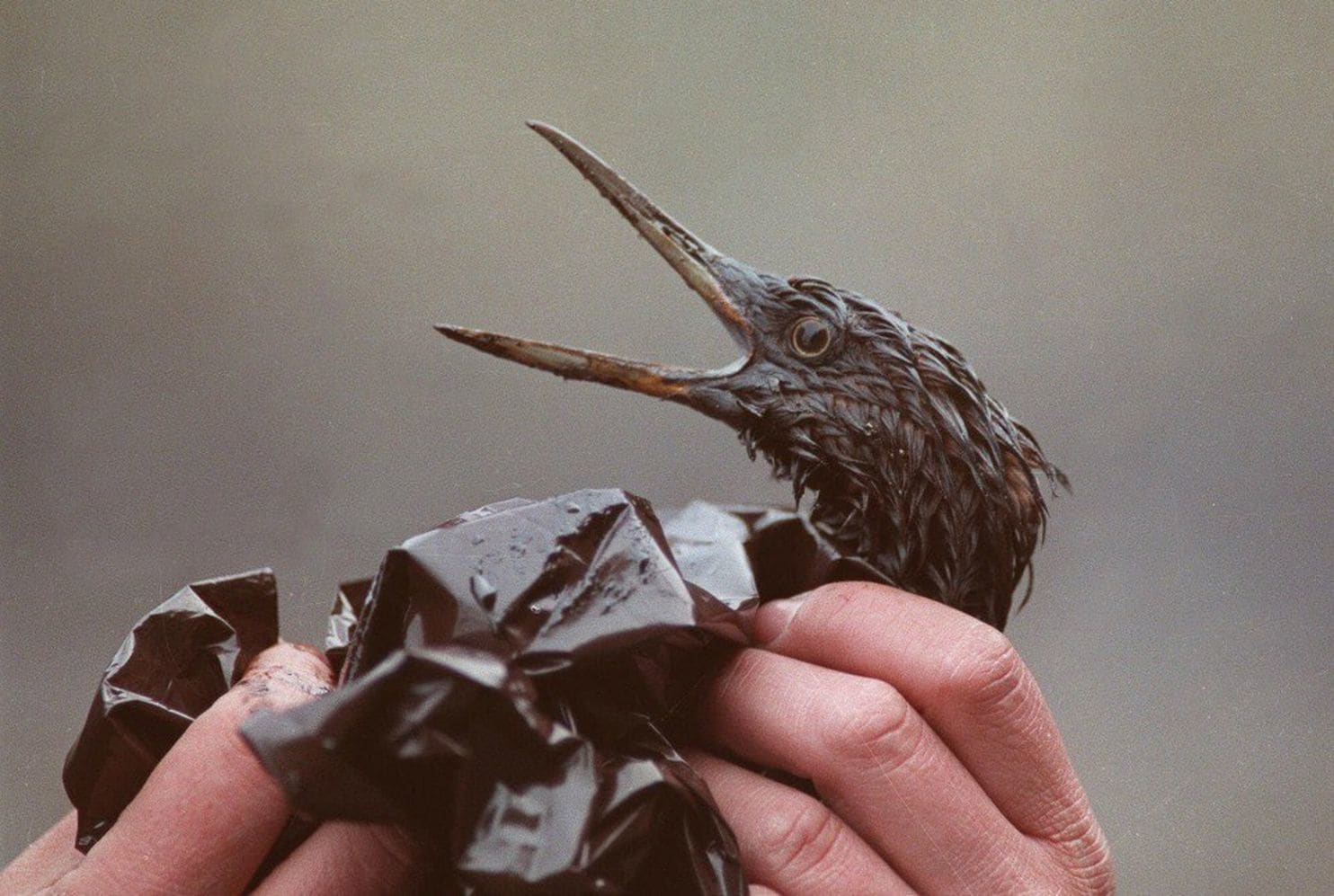 An oil-covered bird was among the victims in Alaska’s Prince William Sound after the Exxon Valdez tanker ran aground in April 1989. Source: Associated Press

The MBTA sparked 100 years of conservation leadership in this country. It was one of the first conservation laws as a nation we passed and implemented. And now after 100 years, to be walking backwards, to start a century this way, does not align with the vast majority of Americans who care and value birds and wildlife.