Seeni, a 23-year-old African Elephant, has had a life filled with difficulty. Before she was even 2 years old, her entire family was massacred in a selective culling campaign at her birthplace in Kruger National Park, South Africa. The cull was a government program which aimed to protect vegetation and biodiversity in the area, reports The Dodo. 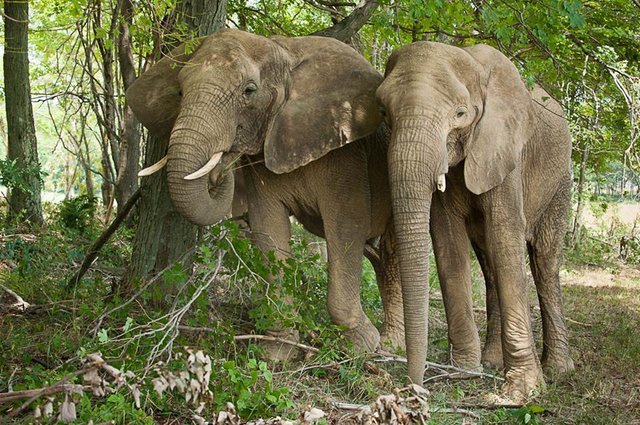 They were killed indiscriminately; matriarches and calves alike were slaughtered. Will Anderson, a member of the In Defense of Animals group, told The Dodo:

That was a time in which wildlife folks said that elephants themselves were the problem instead of people, so they conducted these brutal culls. To this day, that cull is echoing in the life of Seeni. 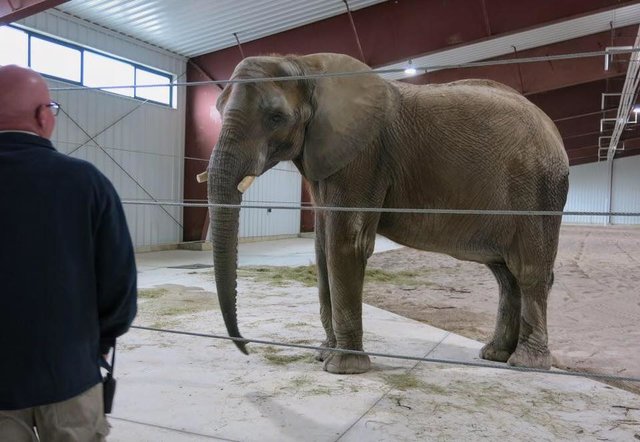 Dr. Toni Frohoff, another member of the organisation who specialises in wildlife behavior and biology, agrees with him, saying that Seeni has been deeply traumatized, something which affects her to this day. 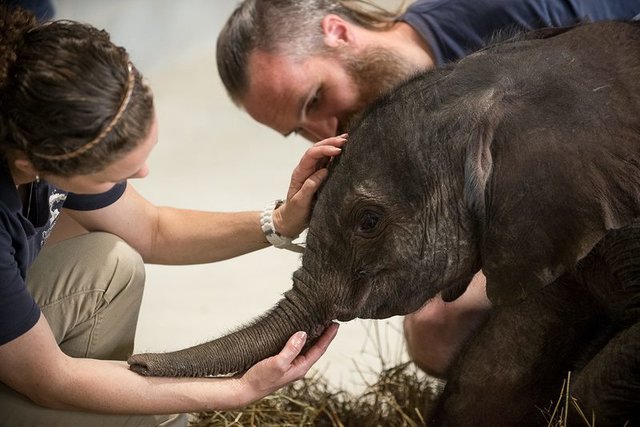 After her family's death, the little elephant was transported to a private wildlife reserve in Botswana. But her troubles were not over. There she was forced to give rides to tourists and, when she hit maturity, she was taken to another camp, where they hoped that they could breed from her. Seeni quickly became pregnant, but her baby only lived for 3 weeks before sadly passing away. According to Anderson, she didn't know how to look after her calf:

[Her] lack of maternal skills is not surprising given she was orphaned at 2 without a chance to learn elephant culture and skills. 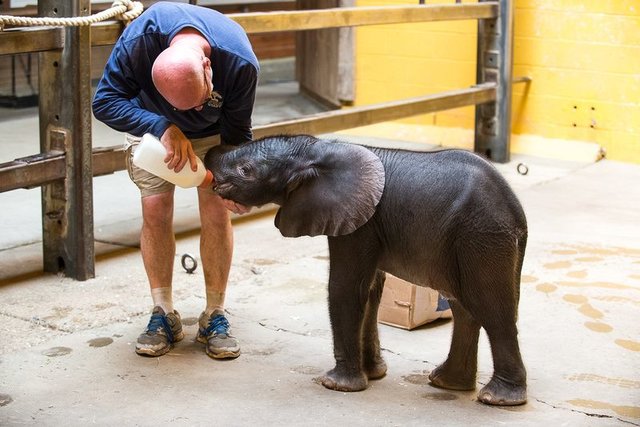 In 2011, Seeni was transferred again, this time to the International Conservation Center (ICC), a research center that is part of the Pittsburgh Zoo in Pennsylvania. One of the center's main objectives is to create an elephant breeding program, but for several years neither Seeni, nor the 2 other female elephants who accompanied her to the U.S. became pregnant. 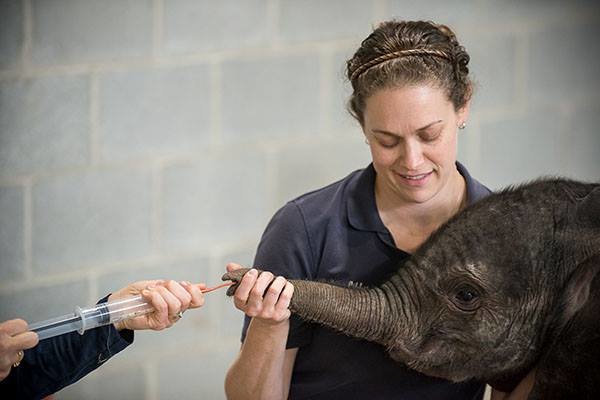 It wasn't until 2017 that Seeni finally conceived. In Toni Frohoff's opinion, the zoo's decision to get her pregnant was incredibly irresponsible:

The fact that she [Seeni] was known to have exhibited neglect to a previous calf indicates […] apparent behavior that is indicative of an underlying trauma, as well as raising concerns about how appropriate it is for her to be used for reproduction. In fact, some professionals would argue that it was reckless and selfish of the facilities to impregnate Seeni. 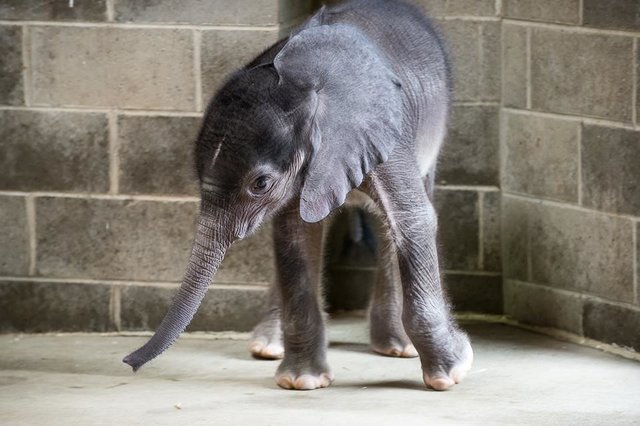 In the specialist's eyes, the zoo only did it to make money. Anderson agrees:

The ICC is a very pricey institution […] for which there have been millions upon millions of dollars spent to fulfill their promise that they will have a center that breeds more elephants. Yet this [Seeni’s baby] is the first one they’ve had since the center was opened in 2006, so they were under a lot of business pressure to make good on their word, and they were willing to do anything.

On May 31 2017, Seeni gave birth to a premature female calf during the night, while no one was around to help her. No medical help was given until she was discovered, exhausted, the next morning. Unfortnately, Seeni was unable to unable to produce milk to feed her baby, and the team had to intervene and separate the little family. The baby was transferred to Pittsburgh Zoo to be hand reared.

Nicknamed 'Little Bit', the tiny calf was put on display to the public, despite the fact that she had become ill soon after being separated from her mother. 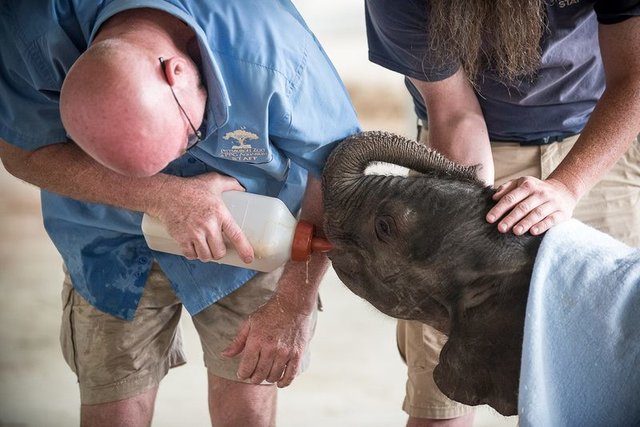 Tragically, on May 30, the medical team decided to put Little Bit to sleep, after she stopped eating and her health further declined.

Toni Frohoff finished by saying the zoo should never have impregnated a traumatized elephant like Seeni in the first place, adding that if her baby had survived, she would likely have not been able to be used in a breeding program either, as, like Seeni, she would not have gained social skills from her mother, having been separated from her.

If you would like to help elephants still living in their natural habitat, you can donate to the David Sheldrick Wildlife Trust.