In a desperate bid to make the marine park go viral, a trainer in China has sparked outrage among animal lovers everywhere after putting lipstick on a beluga whale to make it "prettier". 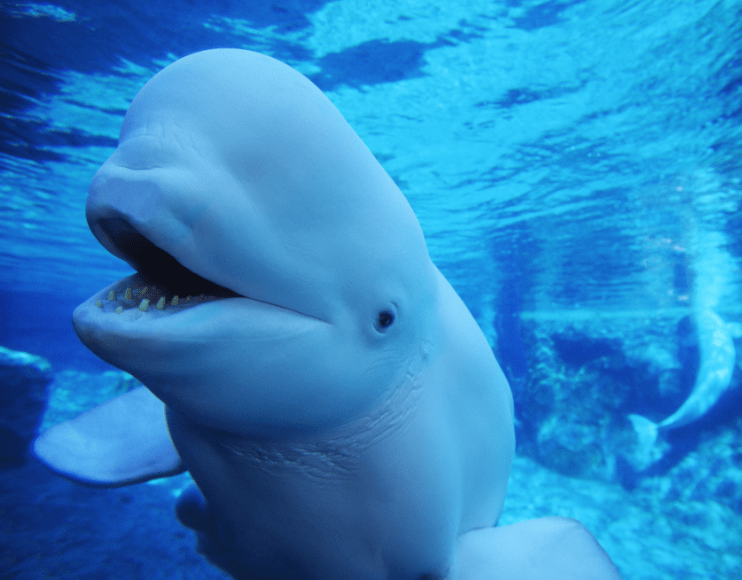 The footage, recorded in Sun Asia Ocean World in Dalian, Liaoning province, did indeed garner a lot of attention, but not for the reasons they were hoping for. People everywhere were far from impressed, condemning the degrading behaviour of the trainer.

In the video, which was seen more than 100,000 times before being taken down, the trainer can be seen laughing as she smears bright red lipstick on the Beluga whale's mouth.

Sun Asia Ocean World issued has since released a statement apologising for the video. However, the marine park claimed the keeper in the controversial video left the company last month and the clip was in fact filmed in 2017. 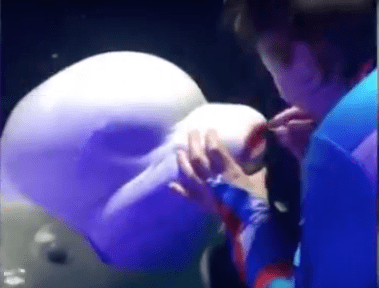 Nevertheless, the Asia branch of PETA has blasted the marine park for treating the mammal so callously all in the name of publicity. According to South China Morning Post, in an online statement, the organisation said:

Are the ocean’s smiling angels now clowns. Lipstick contains substances harmful to animals. What about this beluga's well-being?

Some Chinese internet users also suggested that smearing lipstick on whales put them at risk of infection, while others thought the controversy was overblown saying that "it’s merely lipstick. It’s not toxic. Smearing some is no big deal". 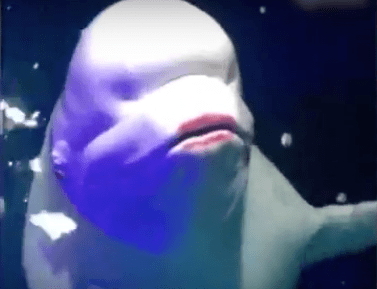 Screenshot of the video showing the Beluga Whale with the lipstick. Source: South China Morning Post

In research published in 2013, scientists at the University of California-Berkeley’s School of Public Health discovered traces of lead, cadmium, chromium, aluminium and five other metals in 32 lipsticks that could harm health, especially when ingested and absorbed by the human body.

The fact beluga whales are an endangered species who are mostly found in the Arctic and sub-Arctic regions, indicate the animals need to be dealt with all the care and caution instead of using them for commercial purposes.